Jago Milk Sponsors the 2016 Edition of The Nigeria Sports Award 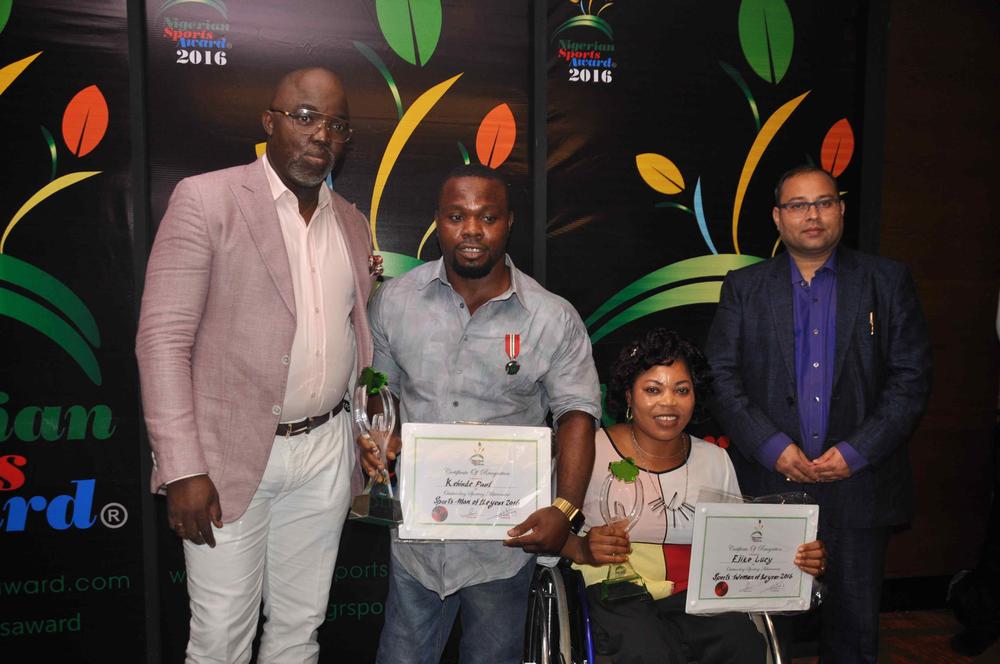 In line with its brand tagline “For the Winner in You”, Sosaco Nigeria Limited, custodians of the Jago Milk brand has thrown its weight behind the 2016 Nigeria Sports Award ceremony by partnering the organizer’s – Unmissable Incentives Limited towards a successful hosting of the event.

According to the Head of Marketing, Sosaco Nigeria Limited, Anudeep Sharma, the sponsorship of the 2016 edition of the award ceremony is in line with the company’s strong belief in recognizing the potential of excellence in every one, as captioned in its brand tagline.

“We are very proud to support this year’s award ceremony which is the 5th anniversary edition. We are willing to identify with the vision of the award which is recognizing and rewarding excellence performance among Nigerian athletes by providing product sponsorship and we hope to sustain this partnership for a long time in a manner that will be mutually beneficial to the award organizers and the Jago Milk brand,” he said.

In his own remarks, the General Manager, Unmissable Incentive Limited, organizers of the award, Kayode Idowu, expressed his appreciation towards the company for the sponsorship, which he noted will go a long way to deliver a better event than what was obtainable in the last four editions.

Idowu then used the medium to call on other brand owners and well-meaning individuals to emulate Jago Milk by sponsoring the Nigeria Sports Award to position it as the most prestigious sports award in Africa.

The 2016 Nigeria Sports Award event held on Friday, December 2nd, 2016 at the Eko Hotel and Suites, Victoria Island, Lagos and had in attendance several dignitaries in the country including Captains of Industries, past and Present athletes as well as Nigeria’s Top Sport Personalities. 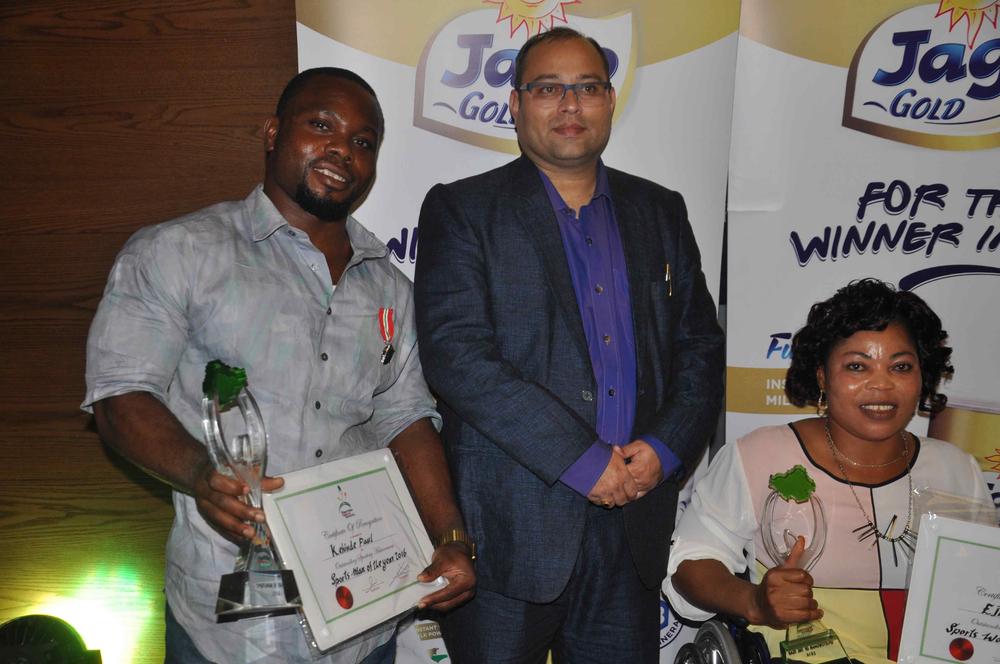 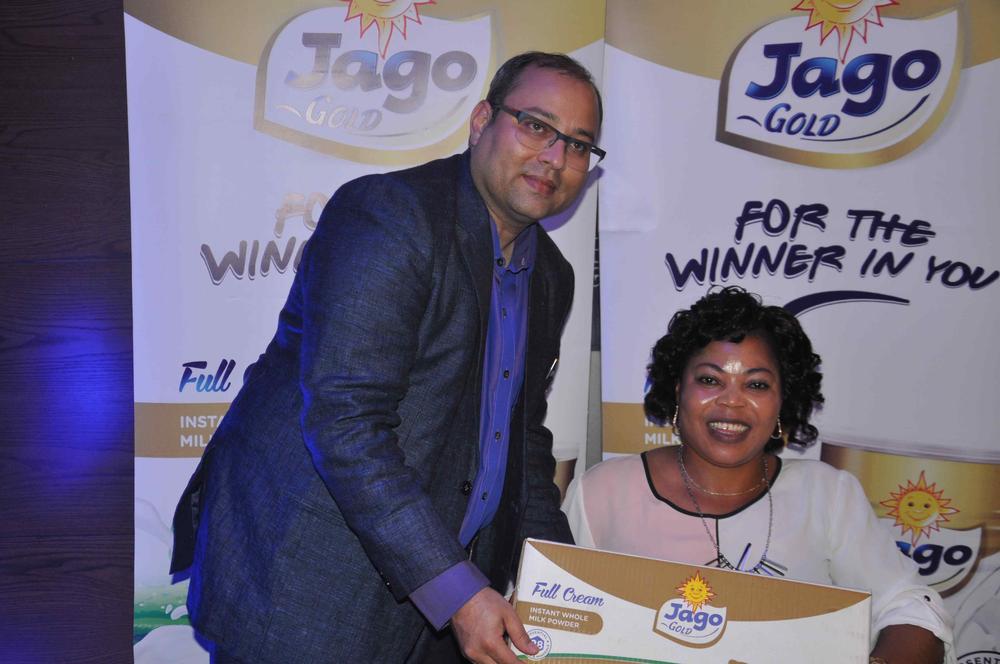 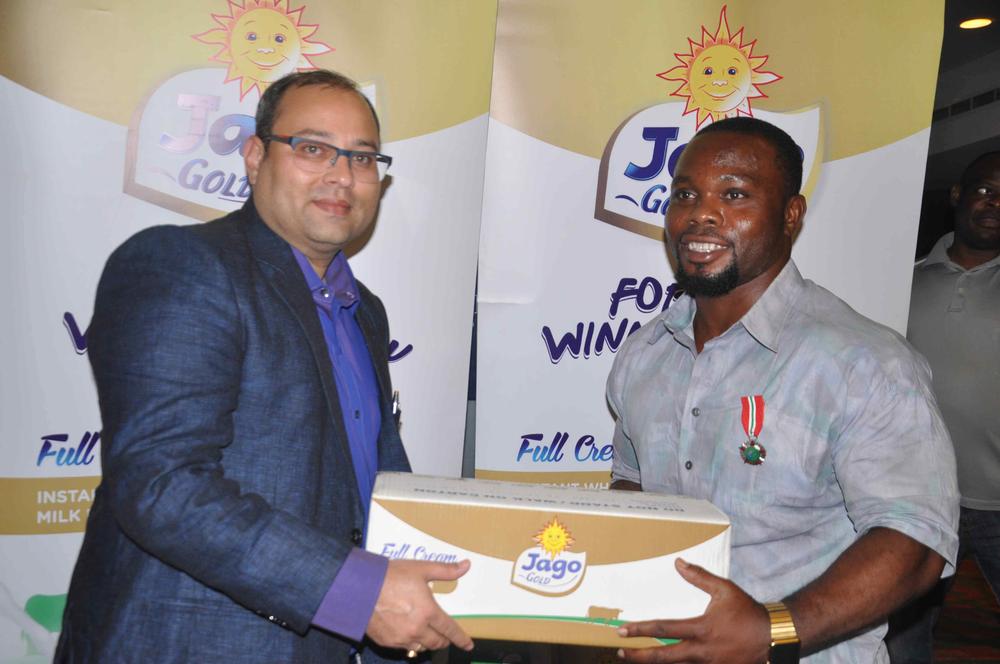 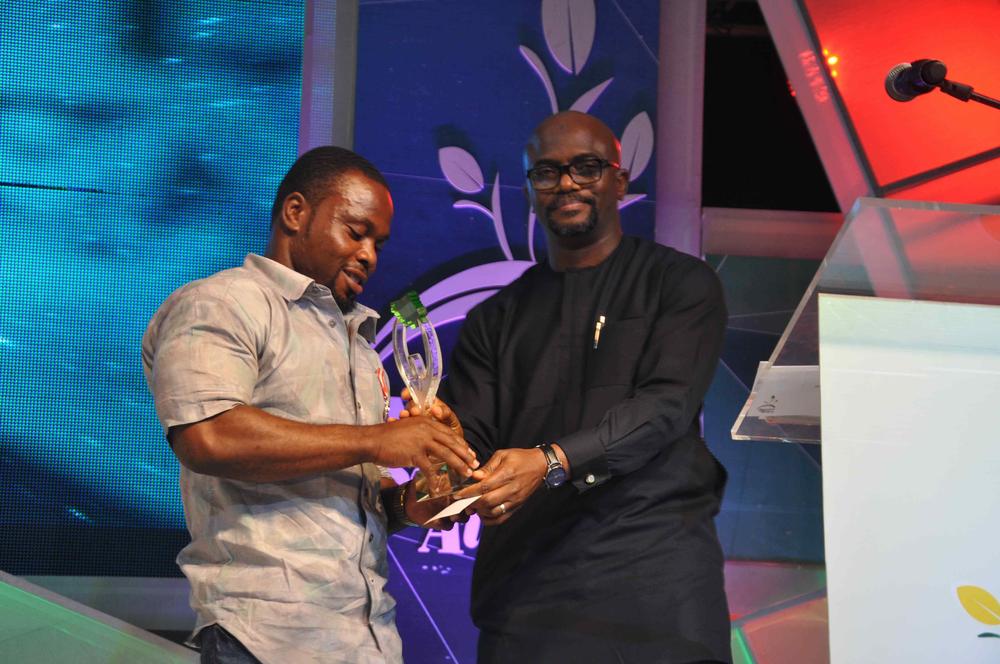 Let’s start this Christmas with Style! Join Us For A Night With International Singer/Songwriter Aminu | Sunday, December 11th