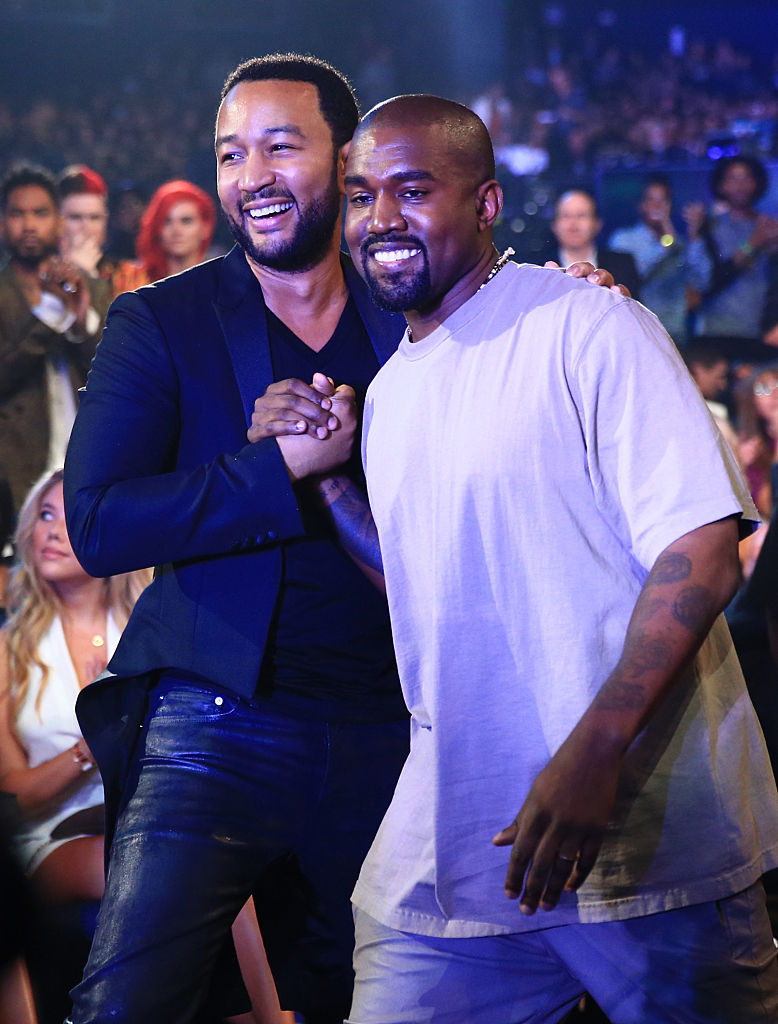 John Legend spoke to French Clique, who asked him if he will consider meeting with Donald Trump like Kanye West did yesterday.

John was clear that he feels Kanye was used as a publicity stunt and he’s disappointed that Kanye said had he voted, it would have been for Trump.

“Trump – his message has been corrosive to the country… And for Kanye to support that message is very disappointing”.