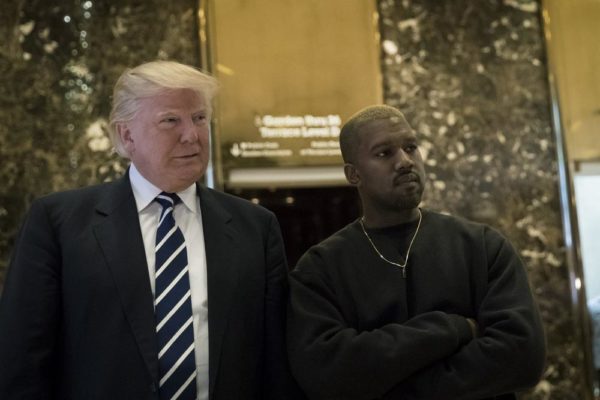 Yesterday, rapper Kanye West who has just been released from the hospital for having a breakdown, had an unexpected meeting with President-Elect Donald Trump at the Trump Towers.

The closed door meeting has caused quite the reaction on social media with people speculating on what was discussed and the need for the meeting. 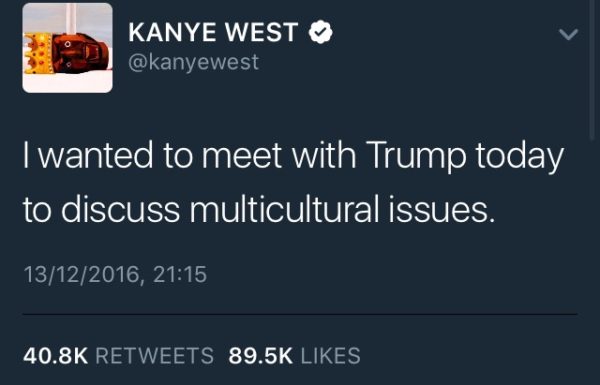 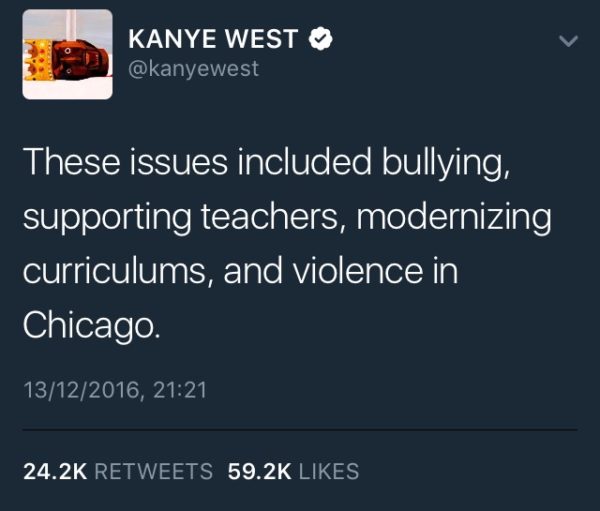 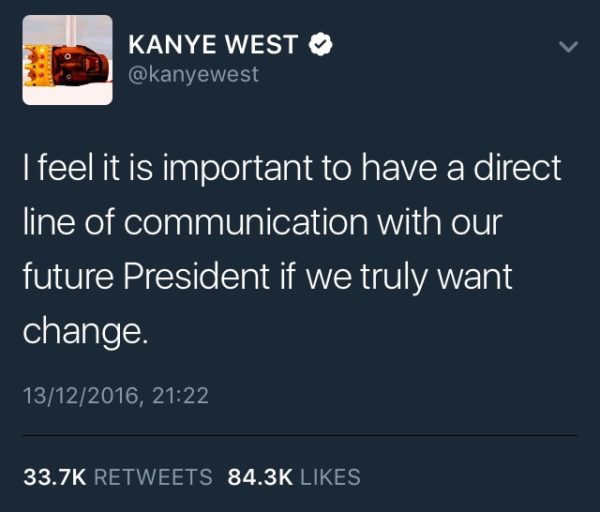 He also hinted at his own political ambitions. Kanye had earlier stated he’d run for President of the United States in 2020 but now it looks like it will be 2024. 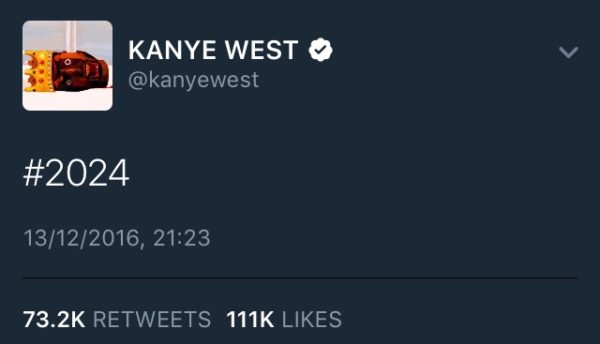 Related Topics:Donald TrumpKanye West
Up Next