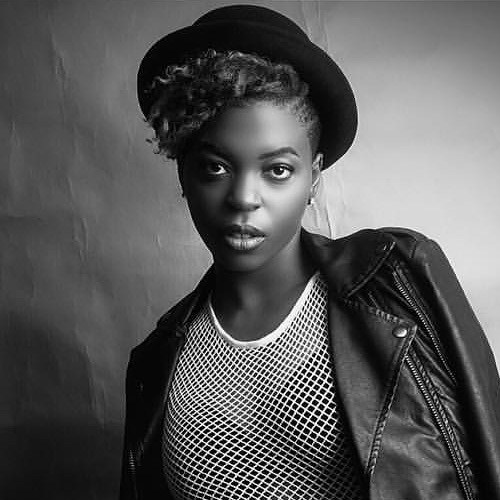 Nigerian, Faridah Demola Seriki better known as Kah-Lo, a rising international artiste and daughter of former Minister of Defence and Chieftain of the All Progressives Congress (APC) in Lagos State, Chief Demola Seriki, has been nominated for the prestigious Grammy Awards.

Kah-Lo, an alumna of Hofstra University in the United States of America, was nominated for Best Dance Recording for the song “Rinse & Repeat” where she was featured by Riton.

Faridah announced the nomination on her Instagram page @thatkahlo, with the photo below;

Watch the Video for ‘Rise & Repeat’

Wizkid has also grabbed a nomination at the 59th Grammys courtesy of Drake‘s 2016 album, Views which was nominated for Best Album.

The award is given to the main artiste, the featured artiste(s), the producer, the engineer and/or mixer and the mastering engineer. Wizkid has credit as both producer and featured artiste on Views.

The singer also co-produced and featured in the song “One Dance” in the album.