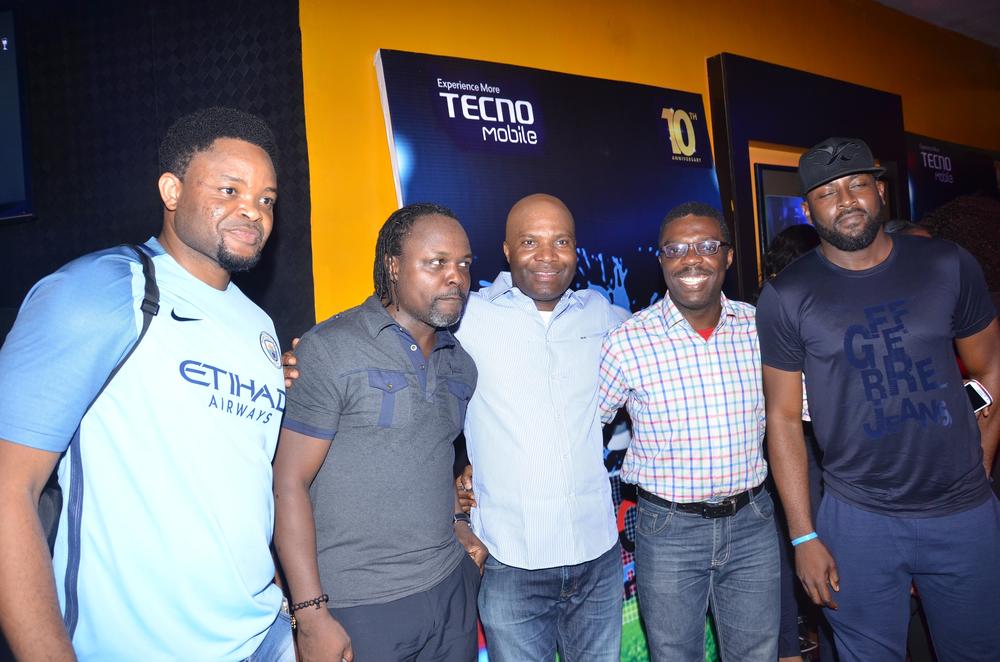 Several celebrities turned up for the event while popular former Nigerian footballer and football analyst on SuperSport, Victor Ikpeba was also available to discuss the game between Manchester City and Arsenal which eventually ended 2-1 in Manchester City’s favor. The event was anchored by Brila FM’s popular OAP, Murphy Ojemba who lit up the place with jokes, teases, comical commentaries and questions & answers for the cheering crowd. People who answered Murphy’s questions correctly won themselves goodie bags and jerseys. 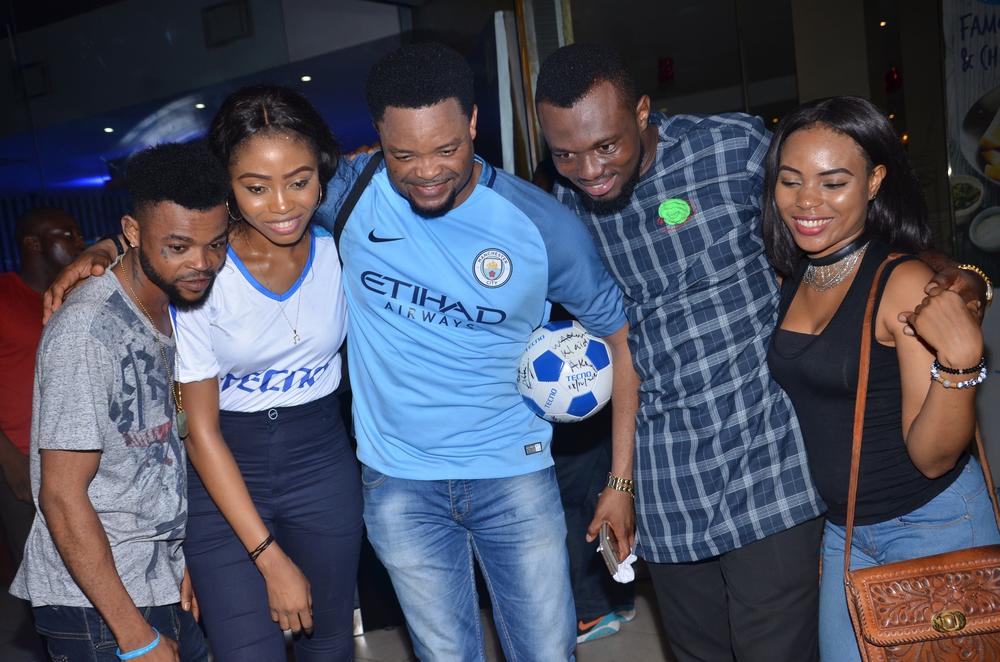 No doubt, the event comfortably balanced football and entertainment, with sustained music and refreshment to take guests through the high-spirited night. Tecno Mobile has set another precedence with its foray into football participation, following its global partnership with Manchester city football club. The widely acclaimed invisible king of the mobile space in Nigeria is definitely not resting on its laurels. 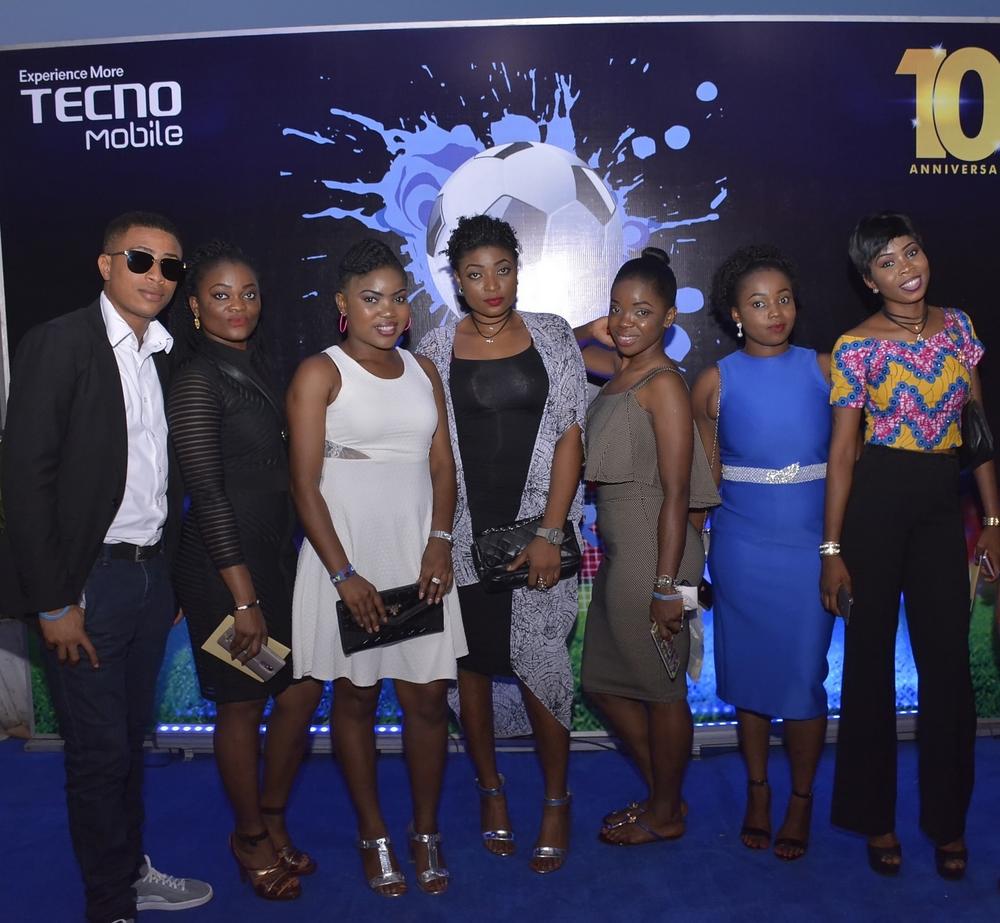 More pictures from the event below: 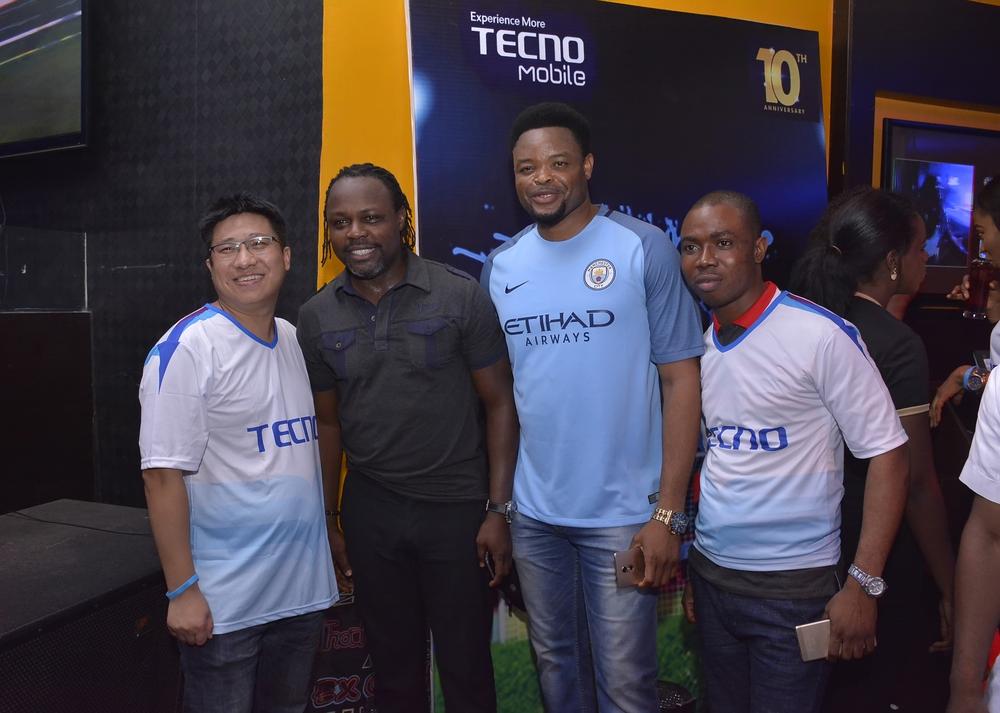 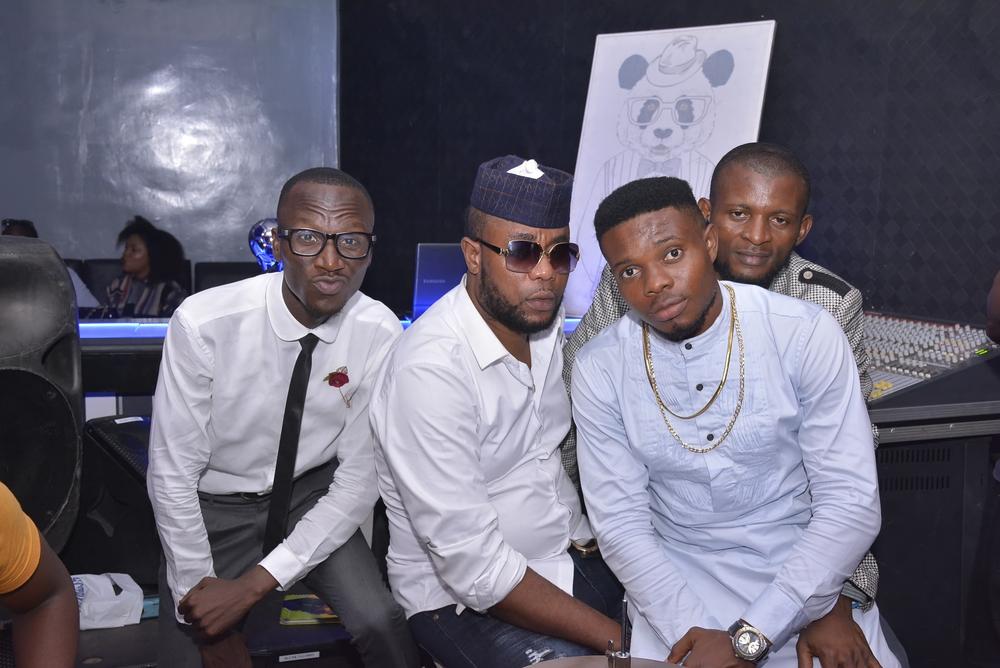 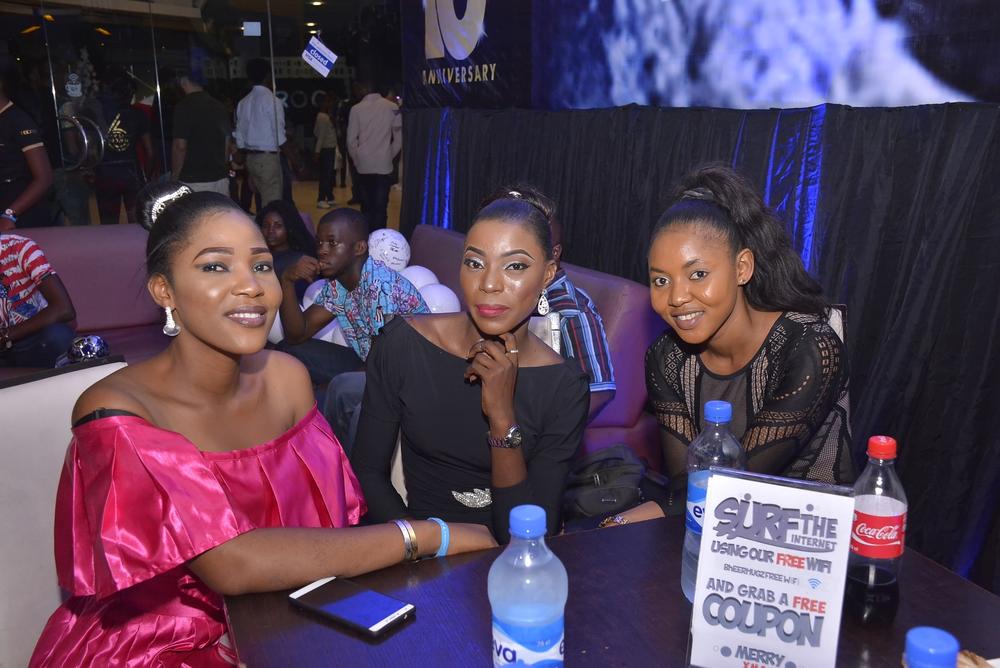 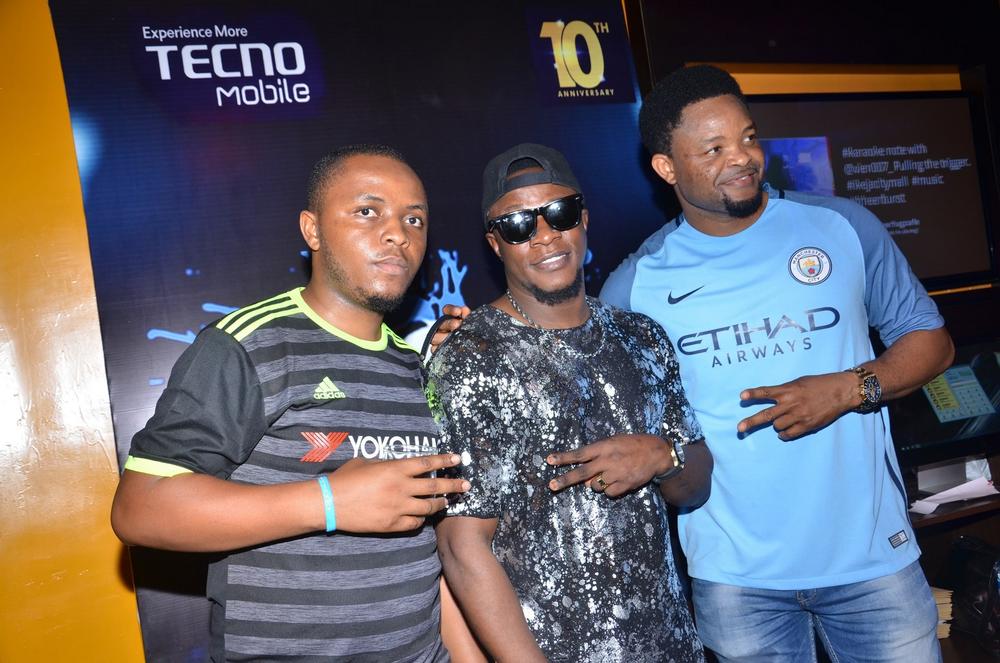 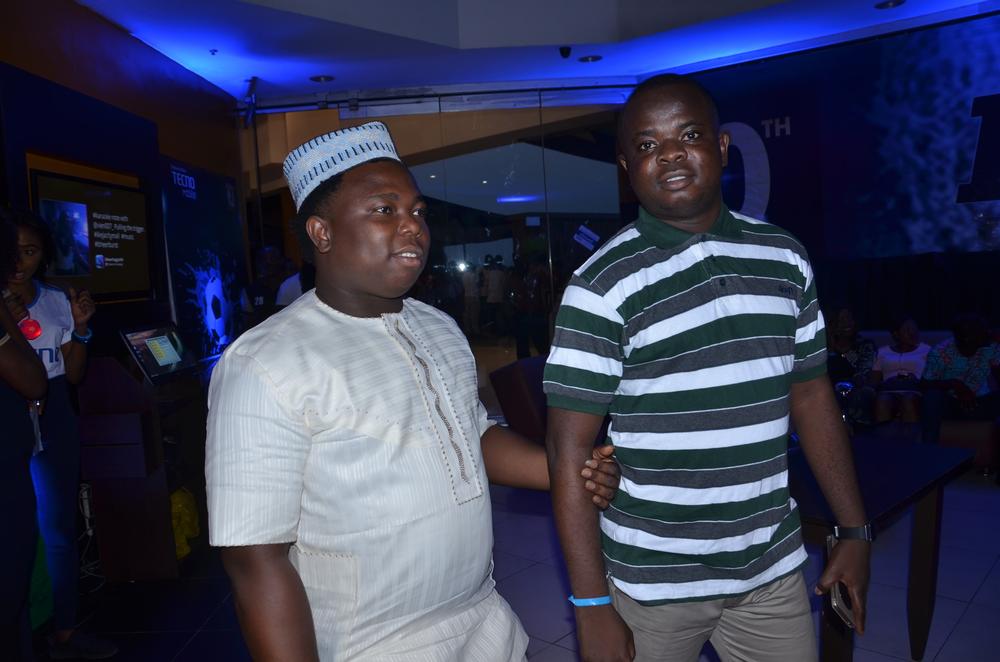 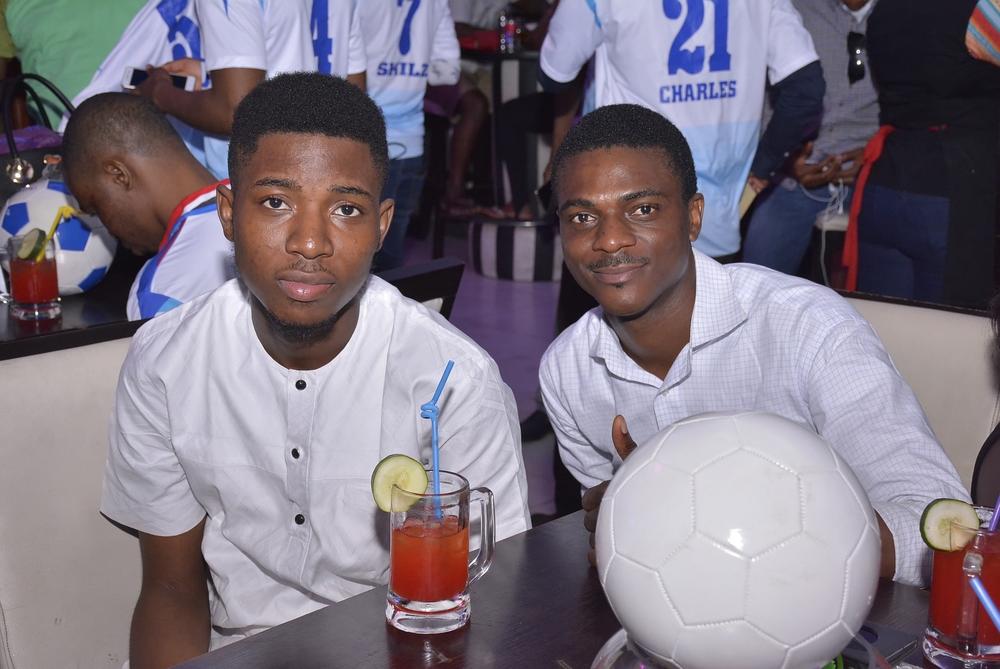 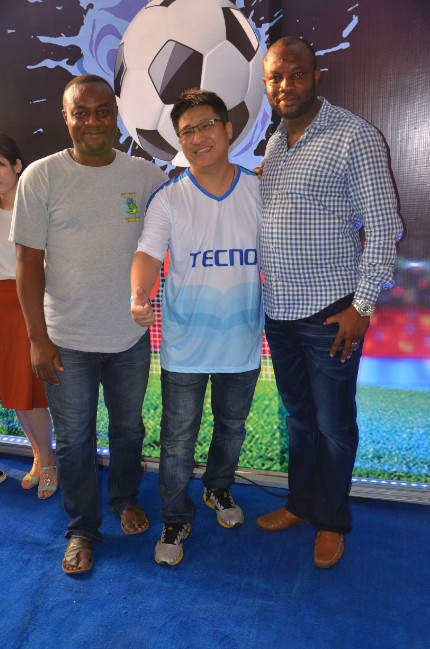 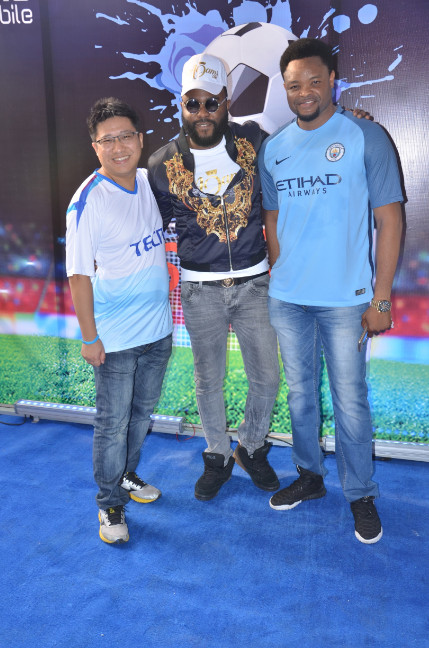 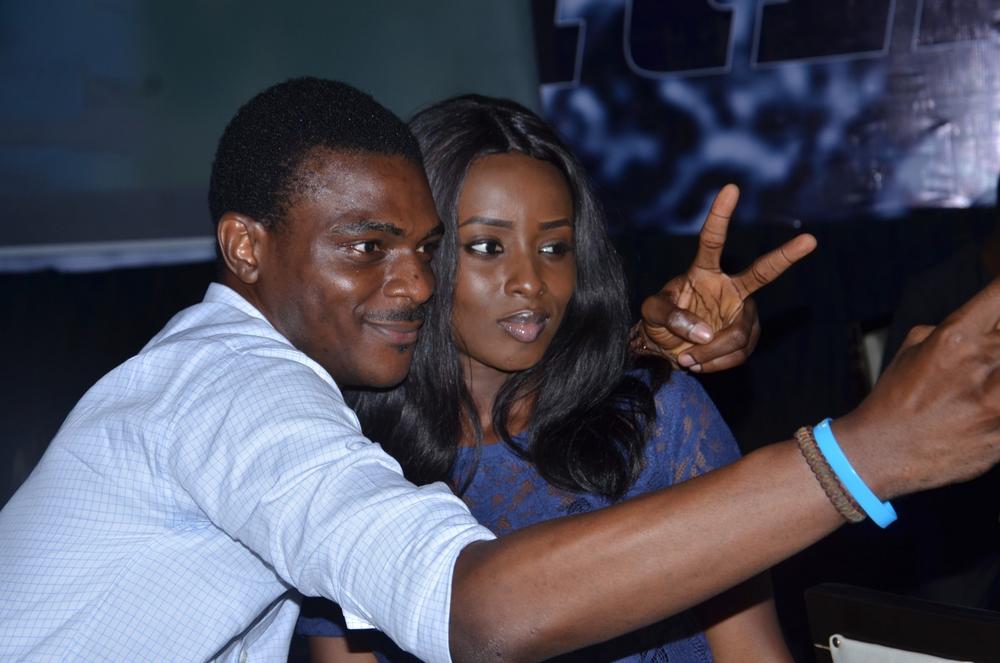 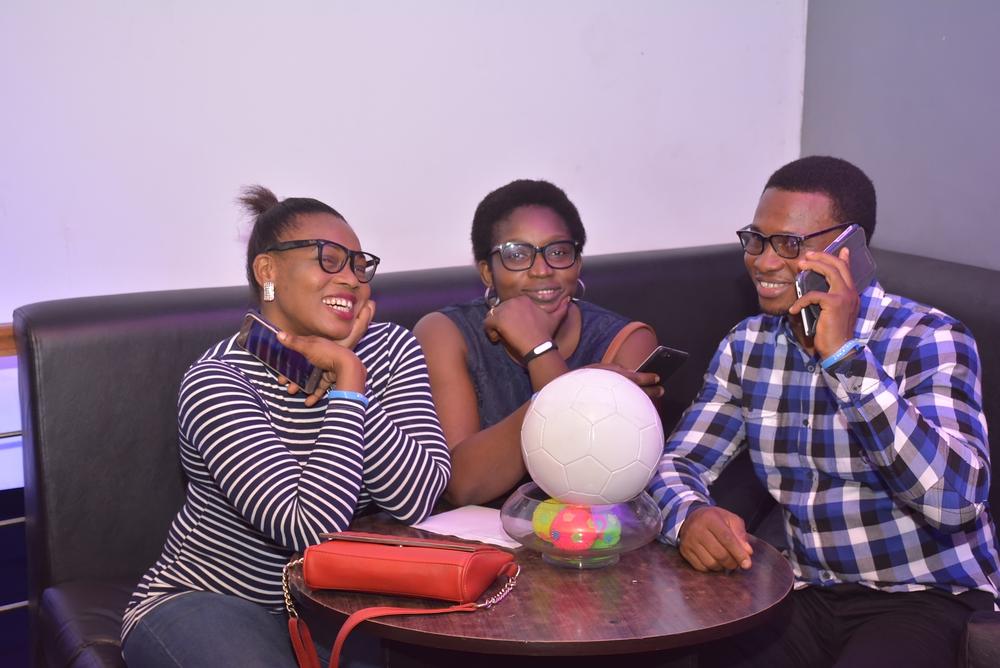 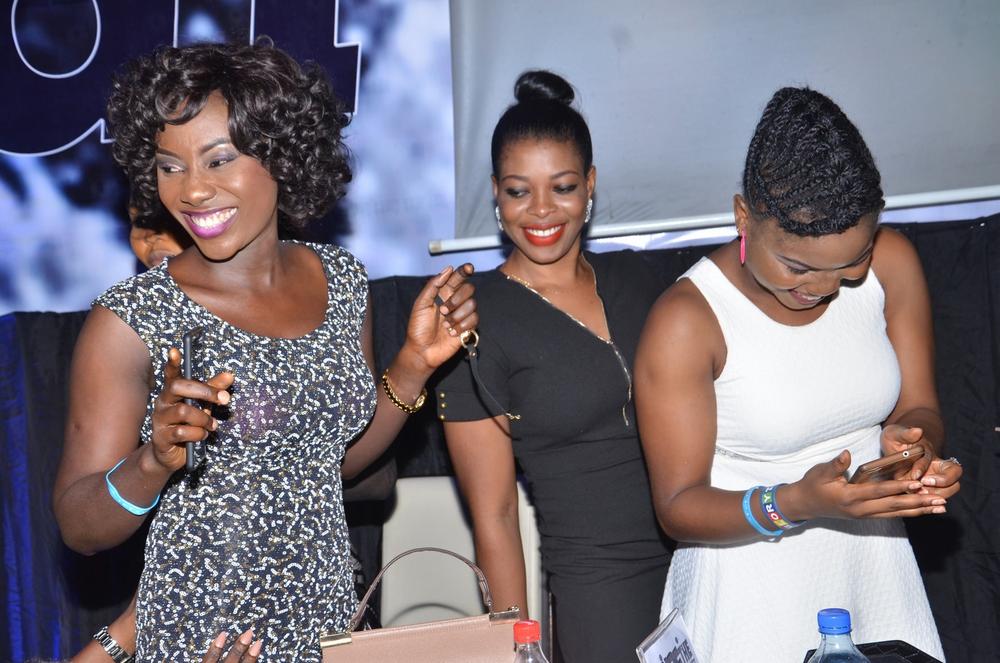 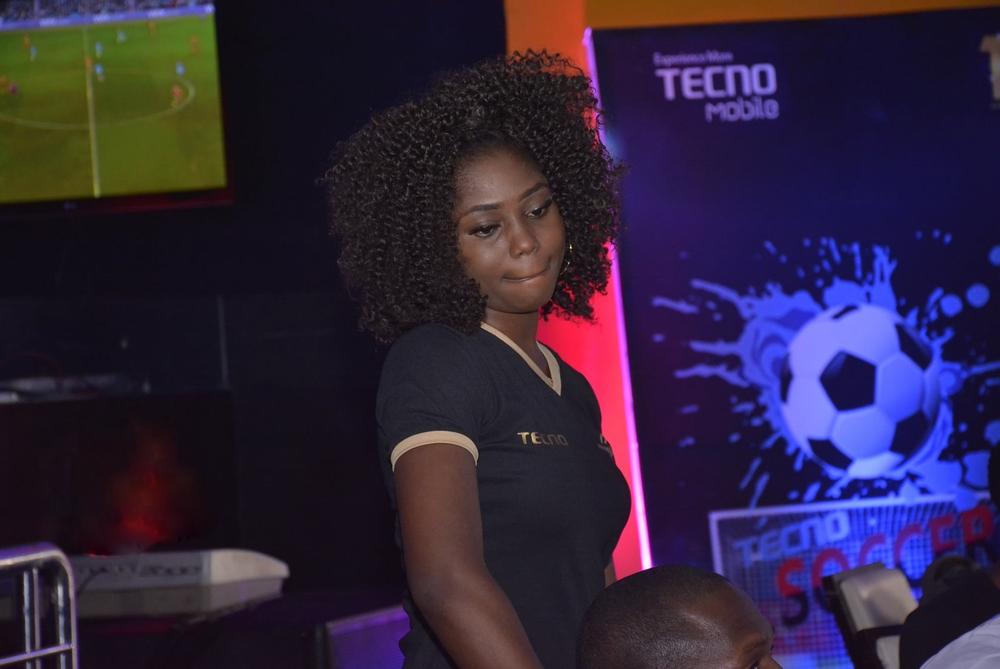 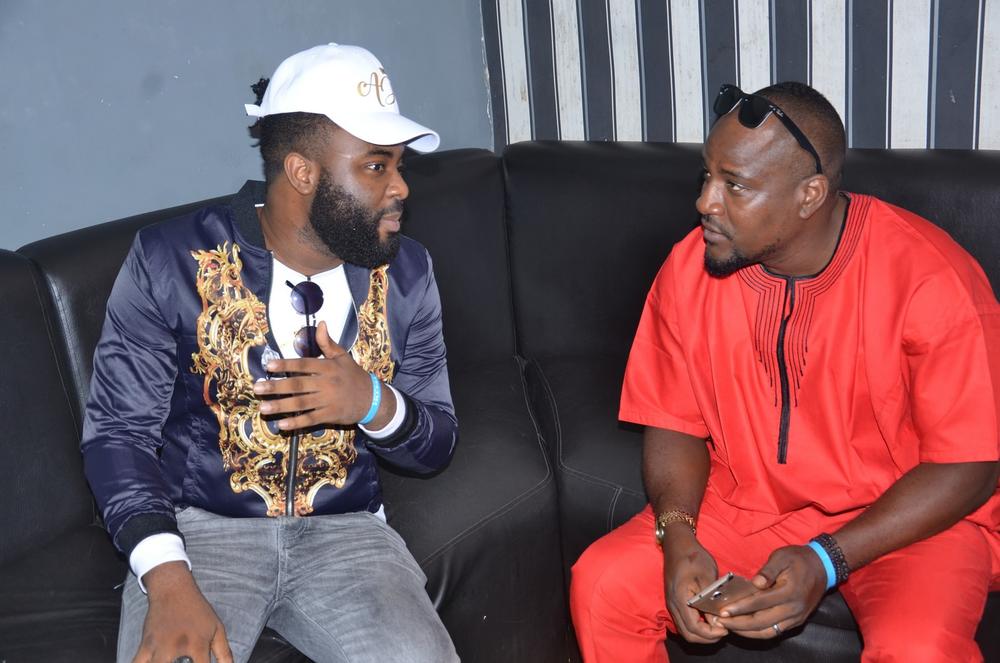 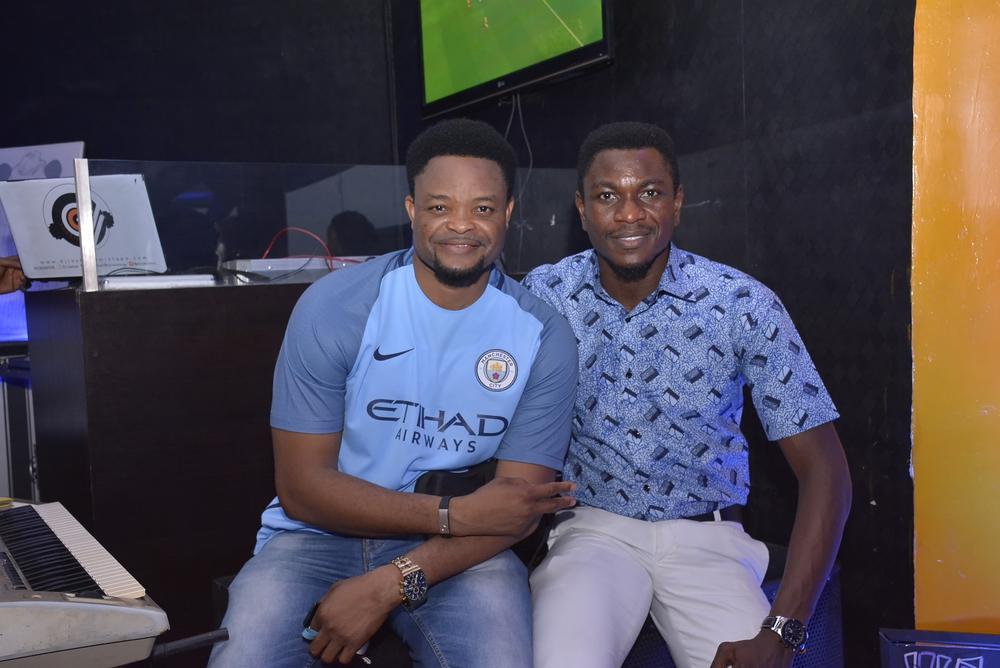 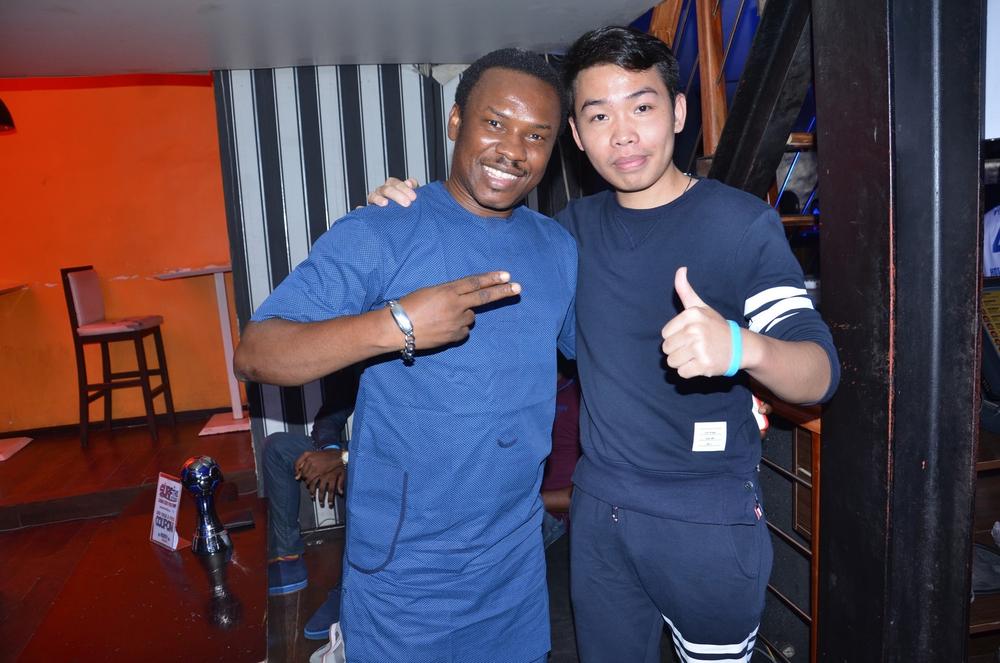 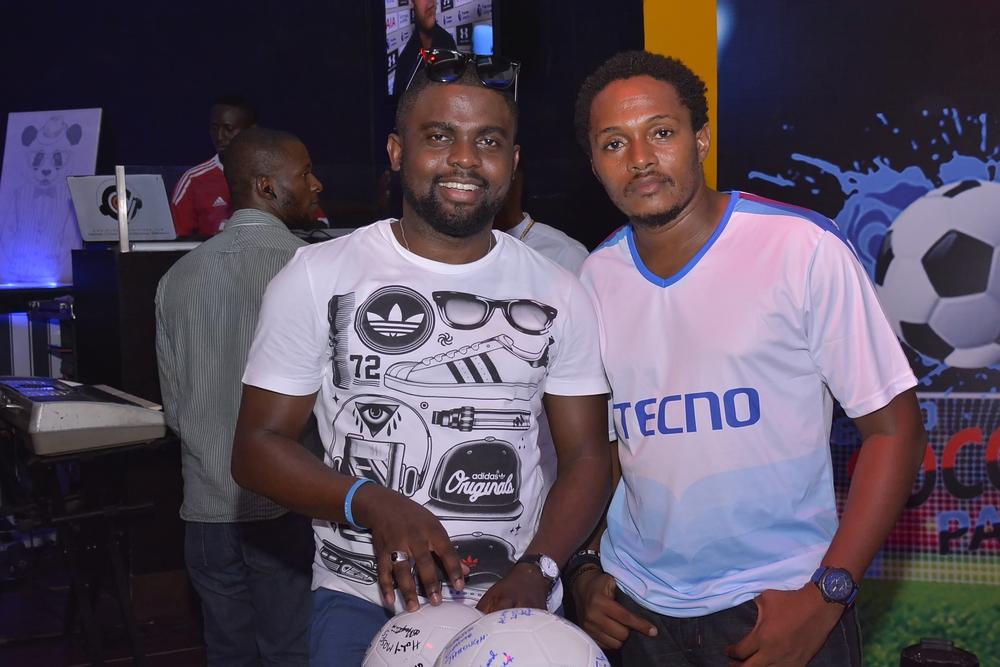 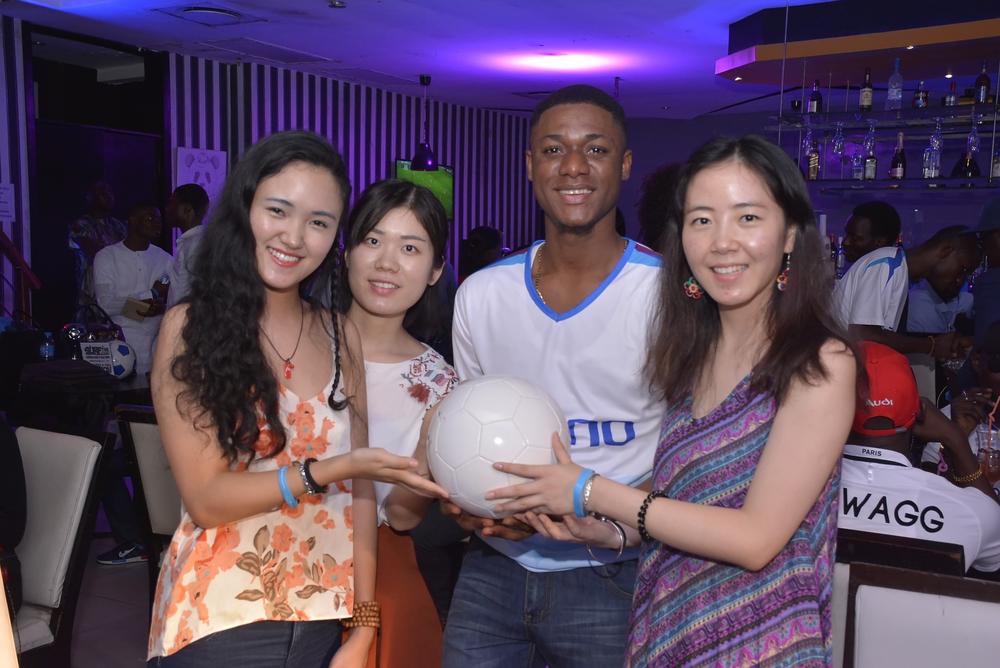 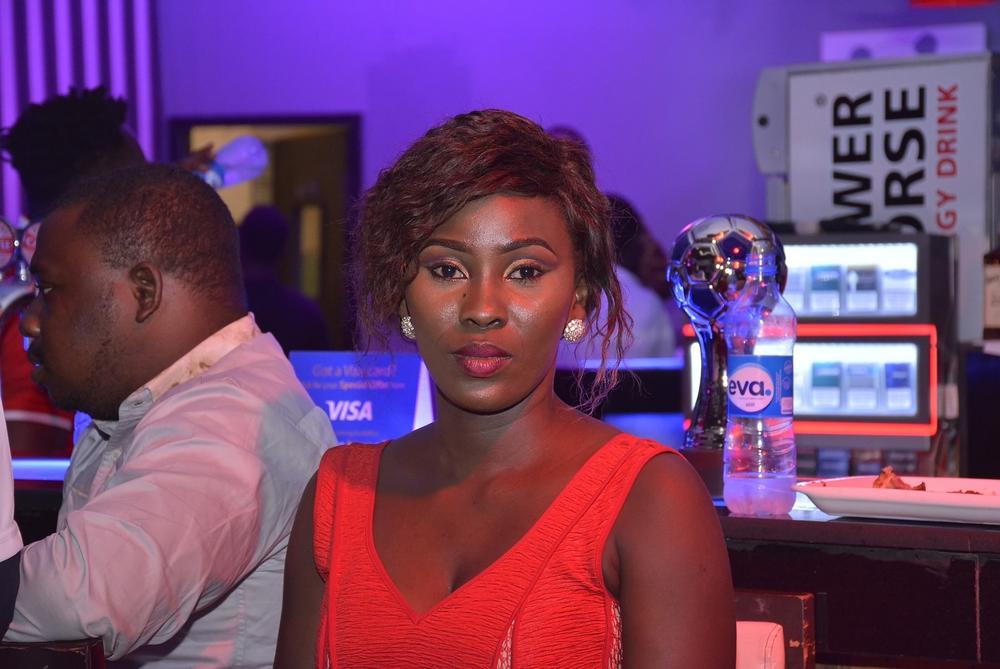 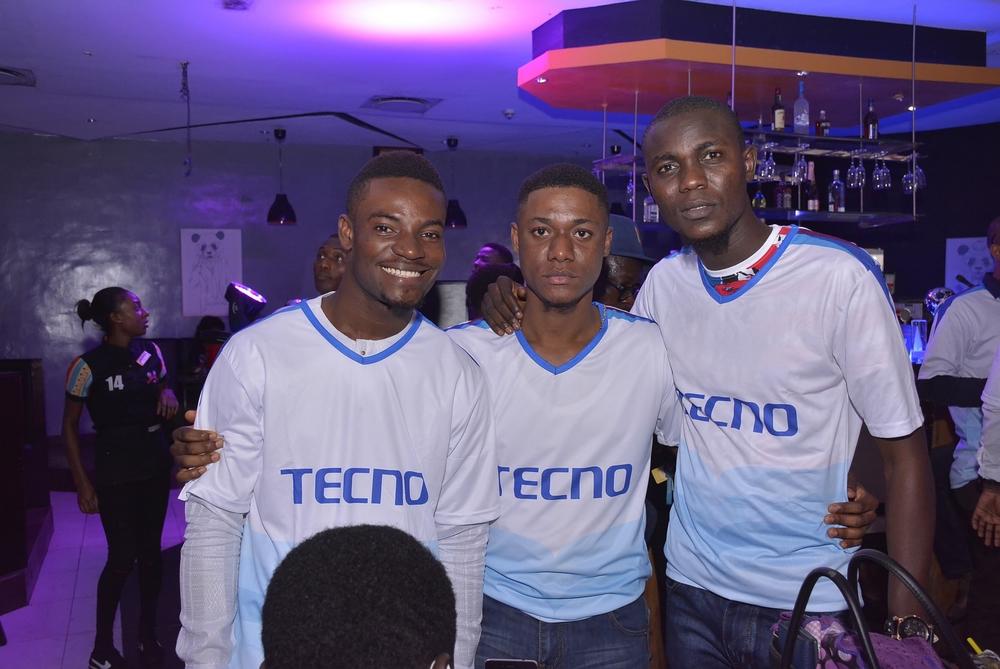 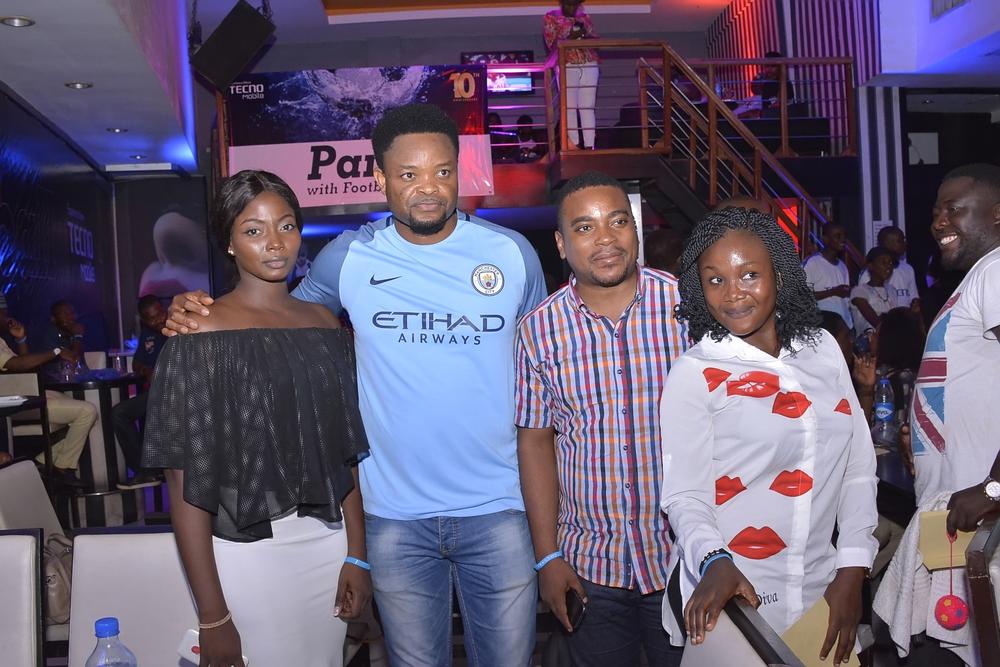 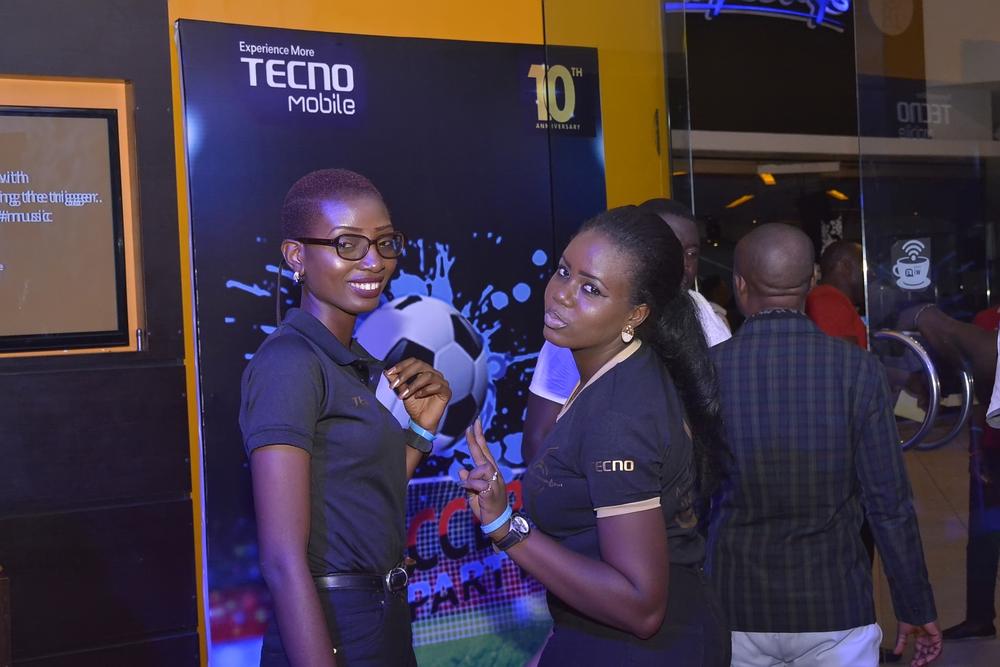 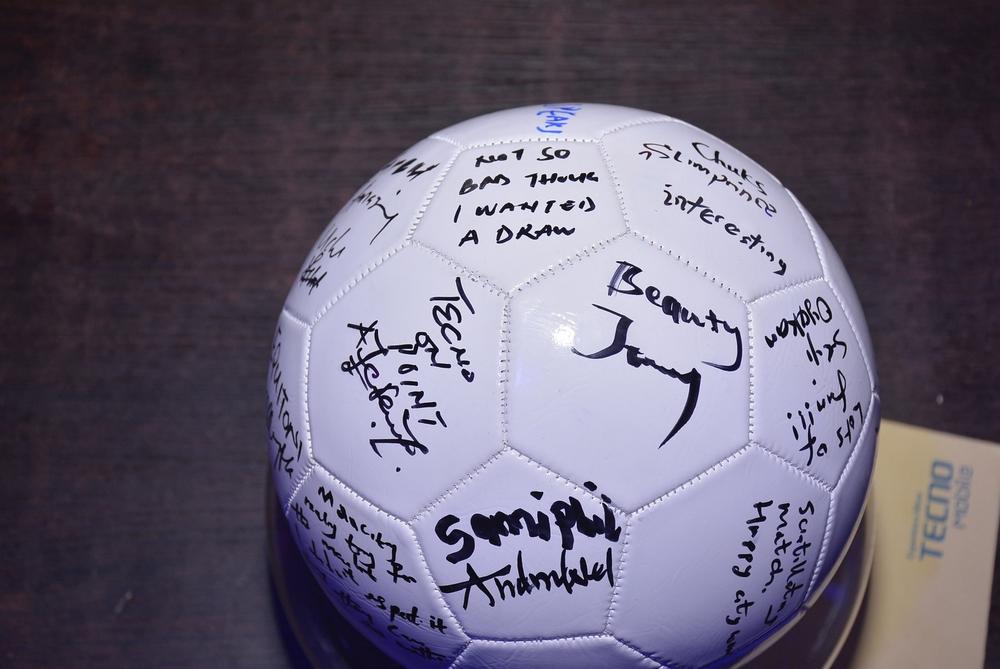 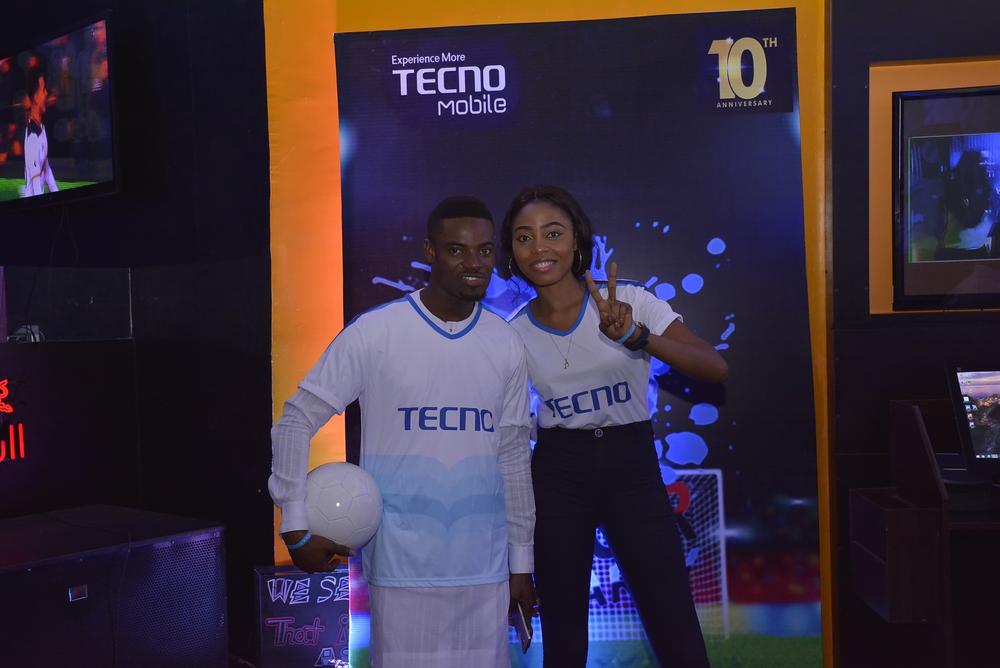 ‘Tis the Season to be Jolly! See all the Photos from the Kinabuti Fashion Initiative for the Kids