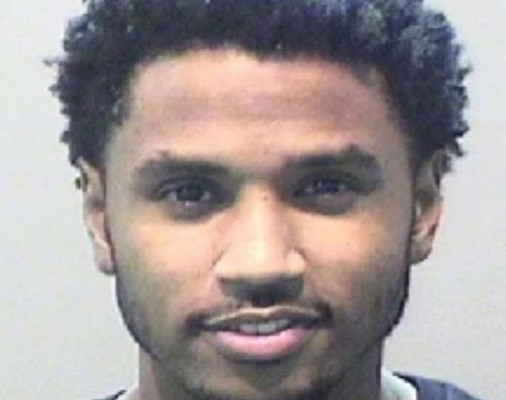 Trey Songz has been released from Detroit Detention Center on $25,000 bail after being accused of assaulting a police officer.

If found guilty the Grammy Nominated artist could face a maximum of 4 years in prison.

On Wednesday, Trey Songz had a concert in Detroit, Michigan and according to reports when he was cut off during his performance because he had used up his allotted time, he sang a warning saying nobody should cut him off.

The artist then got upset and started throwing things on the stage such as microphones and speakers, towards the officers assigned to the event.

The flying objects apparently didn’t hit a police officer but someone else, but it was said that later Trey punched an officer in the face hence the assault charge.

Related Topics:AssaultDetroitTrey Songz
Up Next

“A husband should be cooked for. His clothes and Undies washed and ironed” – Twitter User