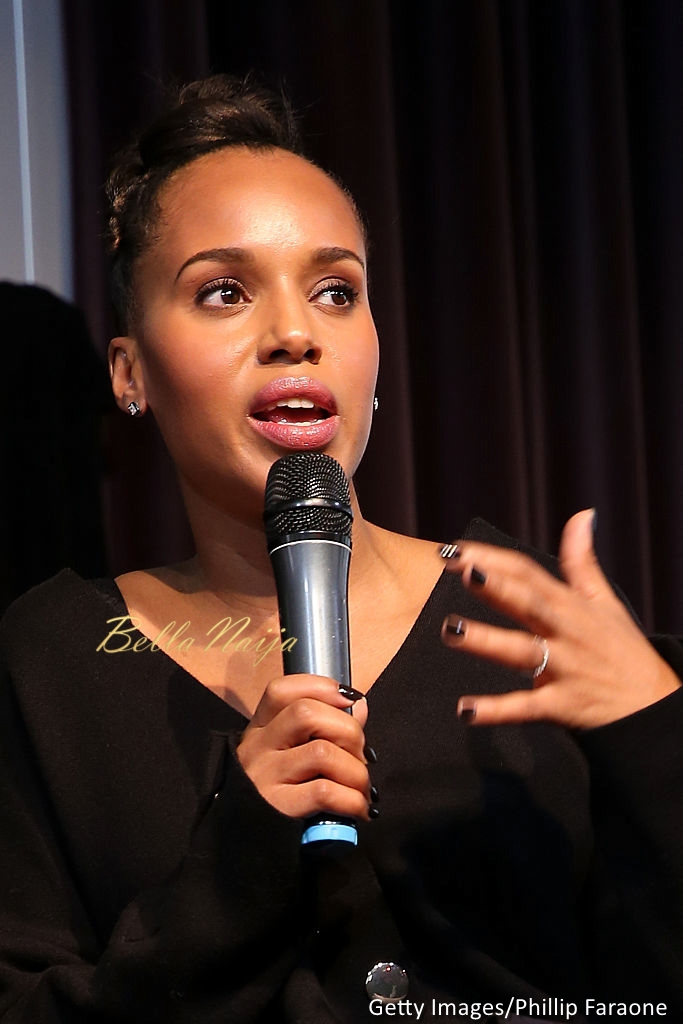 Actress, Kerry Washington, spoke to a group of women at the Sundance Film Festival’s annual women in film brunch on Monday.

She spoke about the importance of women supporting and speaking up for one another. She said;

“Sometimes the people who are in charge of those rooms, they want us to feel lucky to be in the room. And we are because we’re all really blessed to be doing what we do…but that doesn’t mean that I don’t get to bring other people with me,” Washington said. “Being alone in the room is exhausting…you feel like you have to stand up for the entire gender or race.”

“Manchester by the Sea” producer Kimberly Steward, also agreed that in order for the system to change, women have to support other women. It is how the two met – Steward and Washington 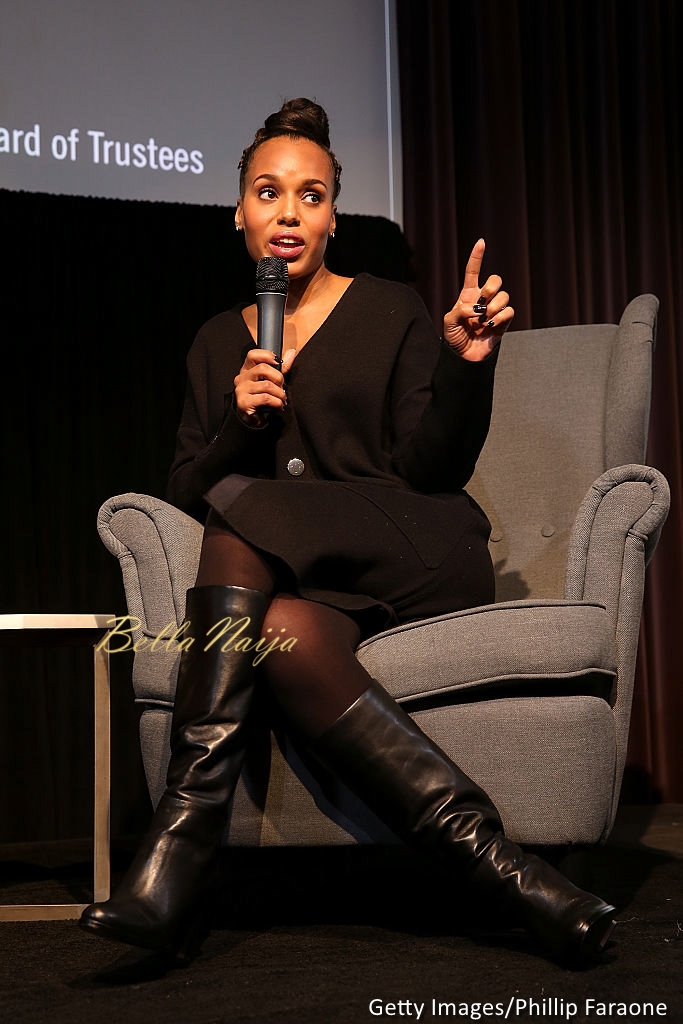 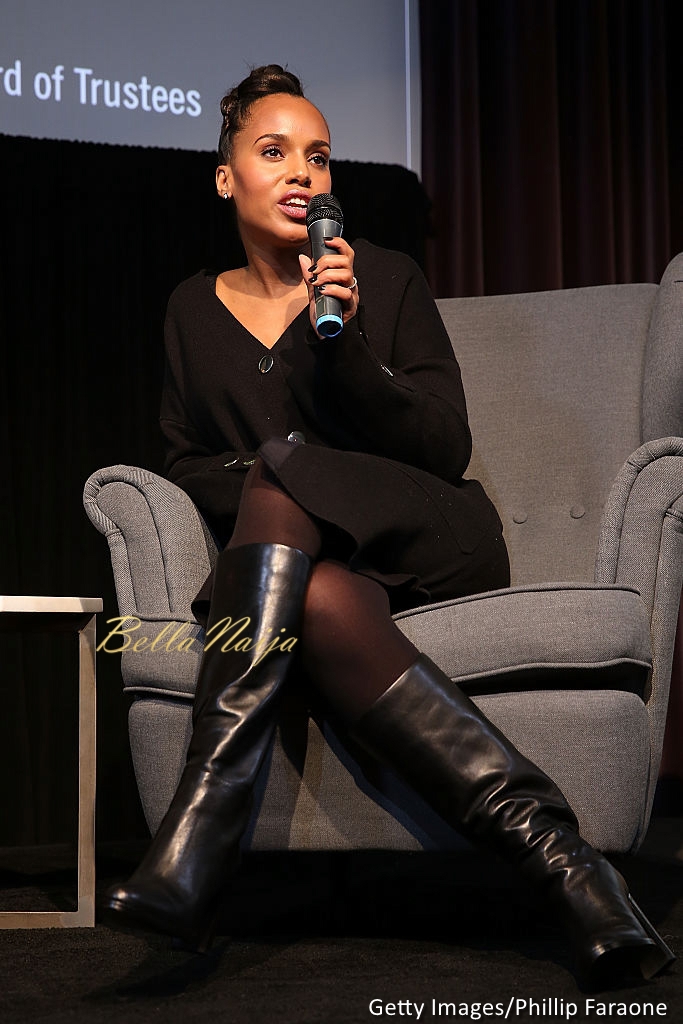 “Why are we so quick to call another woman out? Respect each other except she stole your man” – MBGN World 2014, Iheoma Nnadi