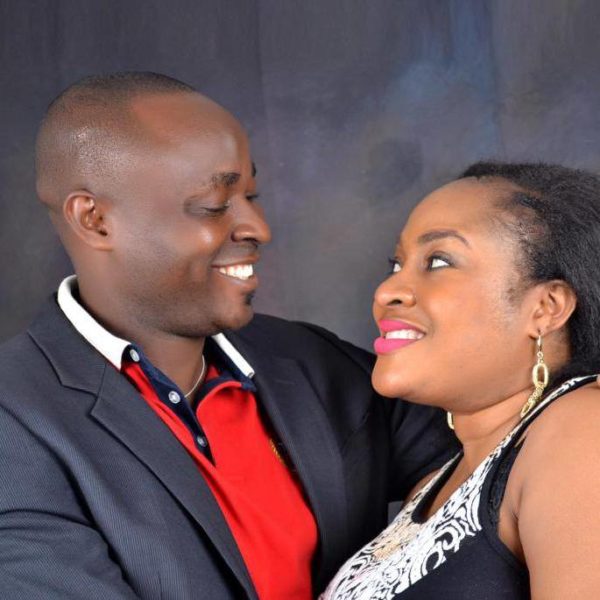 In a post published on Facebook, Foluke Daramola’s husband, Olukayode Salako, has come forward to state that he and his wife have mutual respect for each other when it comes to friendships with the opposite sex and that people who feel they can “report” him to his wife should take note.

The post was titled “It Is As Bad As That” and in it, he shares a recent experience he had.

IT IS AS BAD AS THAT!
Few months ago, I hosted an old lady friend at a Chinese restaurant in Ikeja and before I could realize what was happening one ‘concerned and generous’ guy who also came to host a woman in the same place didn’t concentrate on what he went there to do. All he was doing was texting my wife, Foluke, on his phone about what he saw. He told her : “Your husband is here right now at a restaurant where I am also, hosting a very beautiful woman. And I think they are getting very cozy about it. Folu, please, be careful about this guy, because I heard they said he likes women. bla! bla!! bla!!!” My wife got this malicious message and never discussed it, until the day she decided to let me see the message, because then it wasn’t an issue to her.
Foluke knows I am not under her bondage and can never be. So, people should not expect that because I am married to Foluke Daramola, then I must not relate with other women again or women should be my enemies. No! That is not me! That is the way of a man who is under the bondage of a woman. I am in a marriage and not in a bondage…These are some of the messages and phone calls she receives regularly from her “well wishers” like that. I am in a marriage, and not in a bondage. Nobody forced me into it, and nobody can force or police me to stay in it… Foluke’s closest pals are men, even after she got married to me, and my good friends are women as well…” We both know this about each other. So, I think it is an insult for anybody to see me around women and feel it is a crime to do so …” – Olukayode Salako