There is a new comedy drama that will keep you laughing all through its entire viewing. “A Million Baby” features Odunlade Adekola, Ada Ameh, Ayo Binta Mogaji, Tony Akposhere, Moradeke Adegboyega and more.

The film was shot by Jeleel Adegbite, directed by Sunshine Olawore and it was produced by Moradeke Adegboyega and Olakunle Oni.

The movie follows Janet (Moradeke Adegboyega) who is a comfortable family woman that loves to give and help the needy. A simple mechanical issue lands her in the company of Morufu (Odunlade), Mama Oyinye (Ada Ameh) and Johny (Tony Akposhere). However, Janet falls victim of her goodwill.

See photos from behind the scenes below 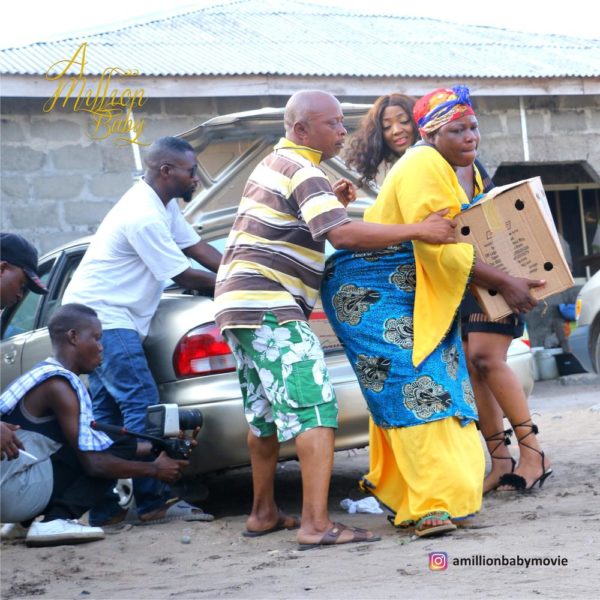 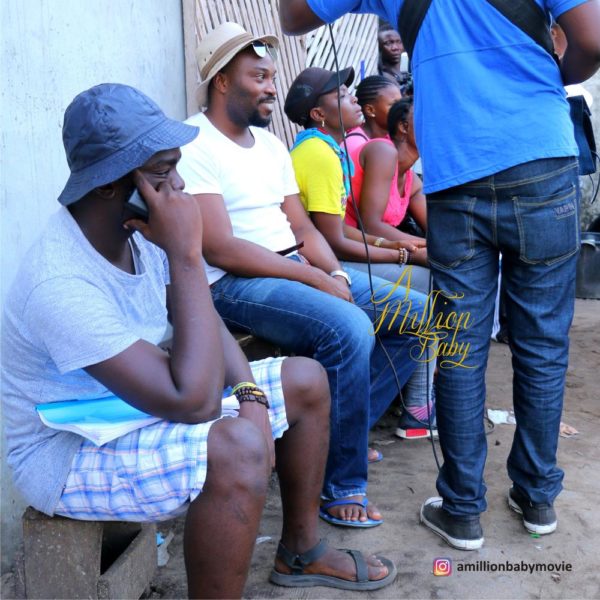 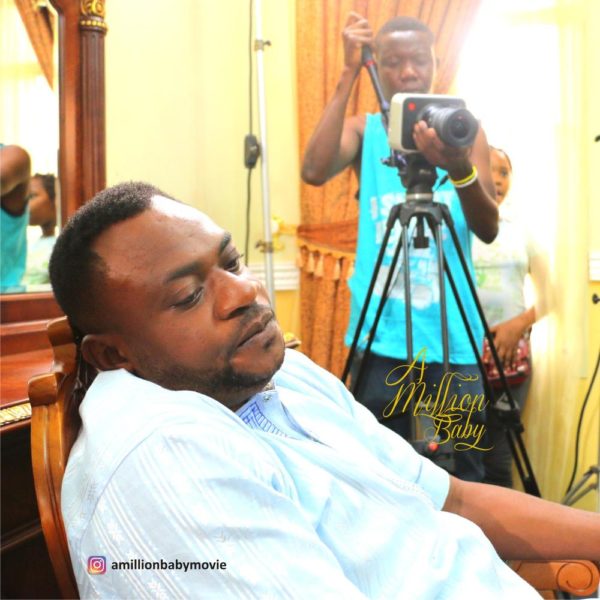 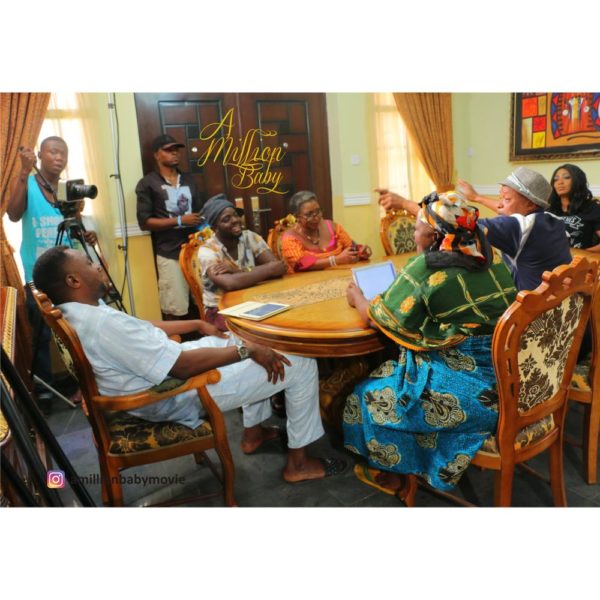 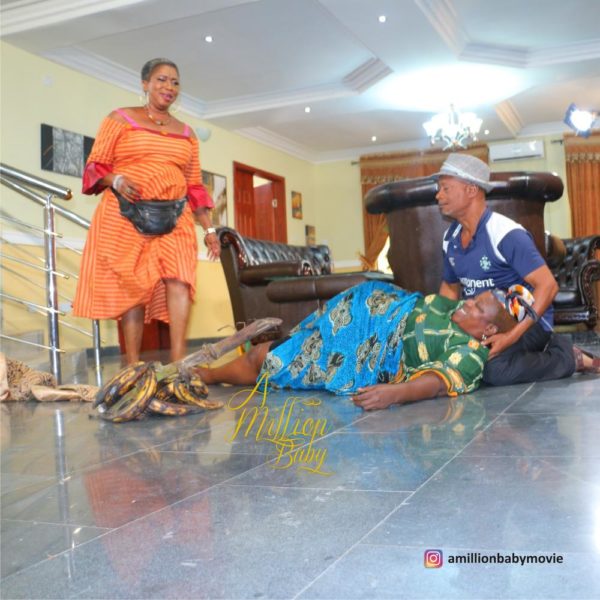 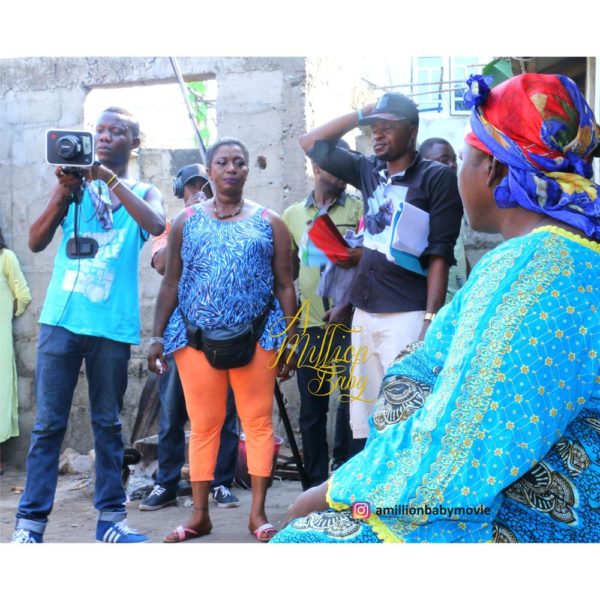 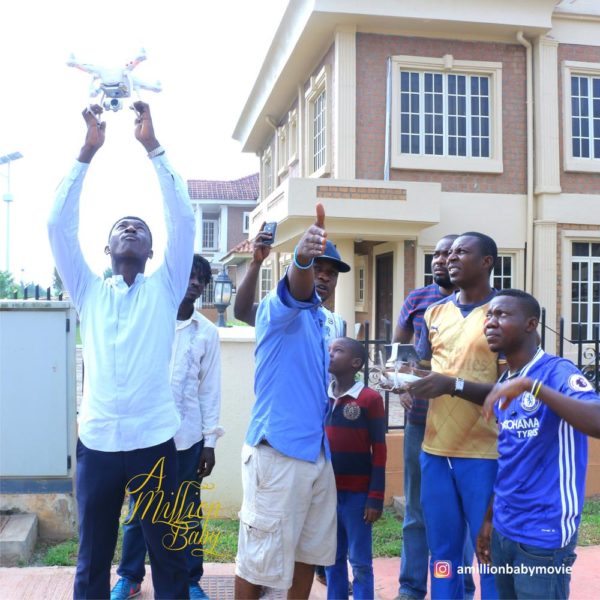 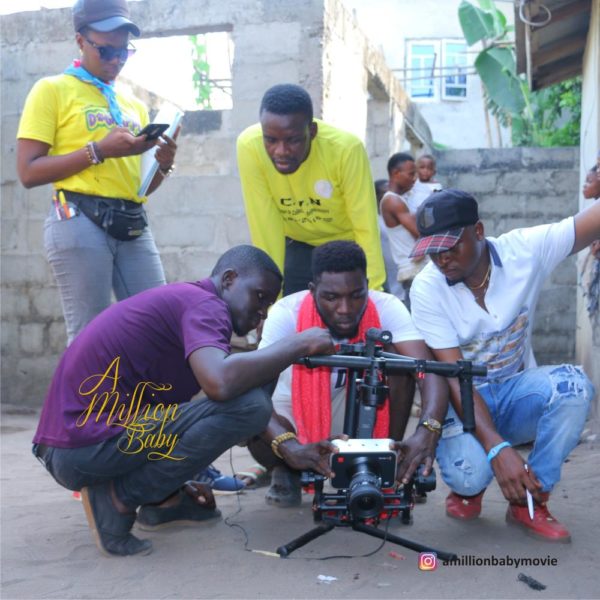 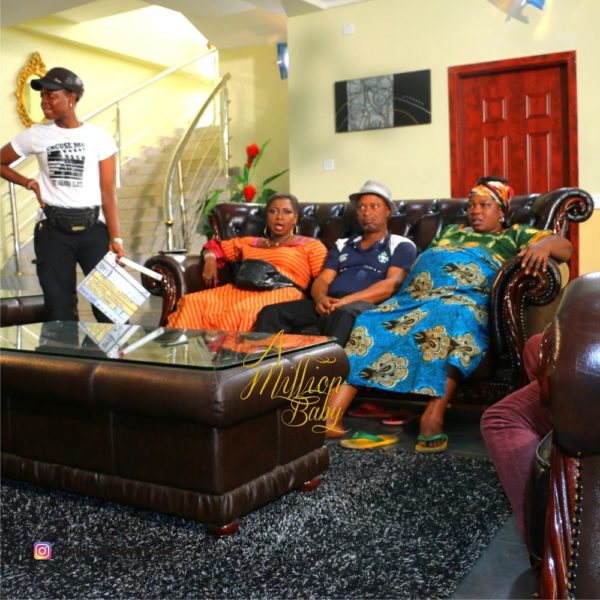 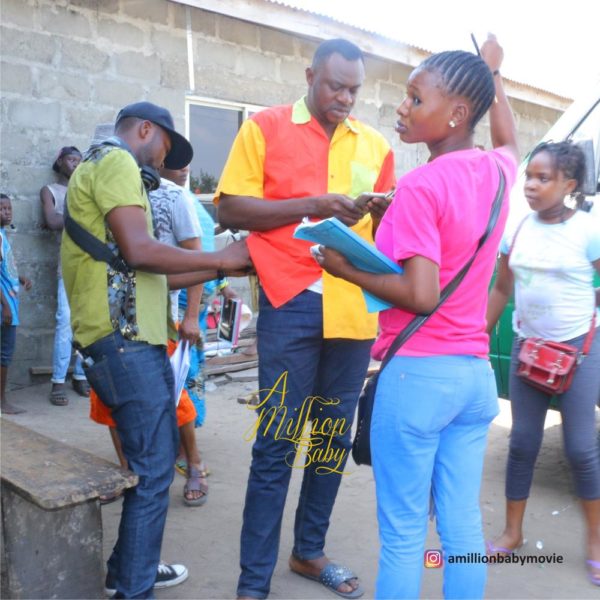