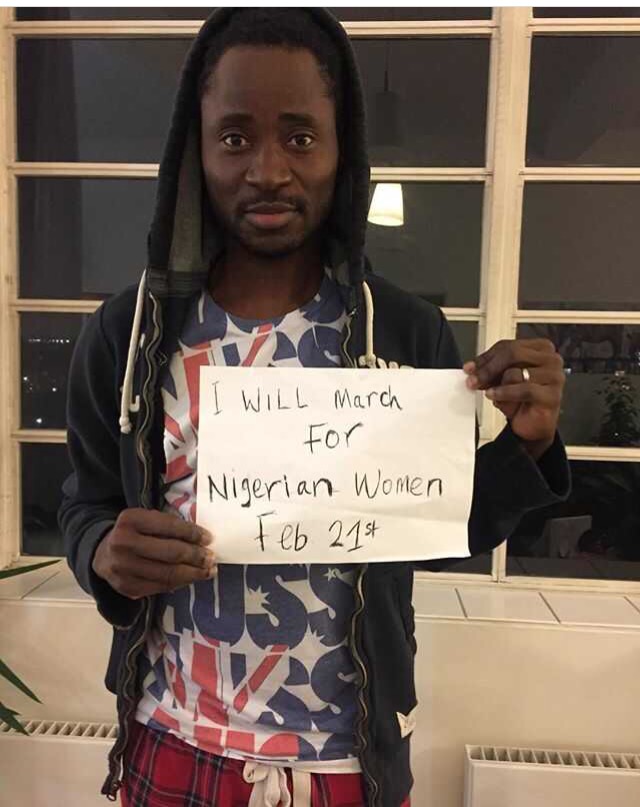 Gay rights activist, Bisi Alimi, announced that he was organizing a march for Nigerian women to campaign against domestic violence, child marriage, and marital rape yesterday on his Instagram page.

His post got quite a lot of backlash and now Bisi Alimi has apologized about this stating that it is not his place to tell women what to do or head such a campaign.

He, however, stated that he is in full support of anybody that has the intention of organizing such event.

Many of you might have noticed that I have deleted my picture calling for a march to protest the increasing violence against women in #Nigeria. I did so not because I think it is not the best thing to do, I think we need one in Nigeria and we need NOW! But I also realised that as a man, it is not my place to initiate such idea. I will be with women and for women in Nigeria if such march is called by women. Until then, my role is to engage my fellow men on respecting the dignity of women. I am really sorry for not checking my privilege before making the video. #sorry #apology #nigeriawomenmarch #feminism.

Banky W is about to Drop a New Video! See the BTS Photos for “Blessing Me”