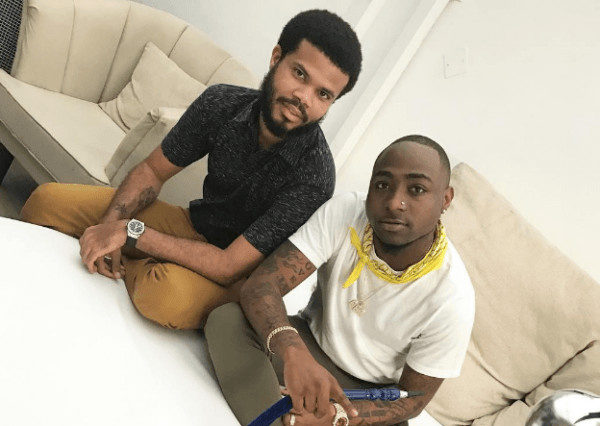 For the last two weeks, we have witnessed a one-sided drama play out online over the resignation of Davido‘s former manager, Kamal Ajiboye.

Now, Davido has gotten a new manager who was also his first ever manager in the industry, Asa Asika.

The deal that brought back Asa as Davido’s new manager was signed and sealed yesterday, January 30, 2017, as the OBO’s Hypeman Special took to his Snapchat to share pictures and videos while Davido tweeted, welcoming Asa back to the team. 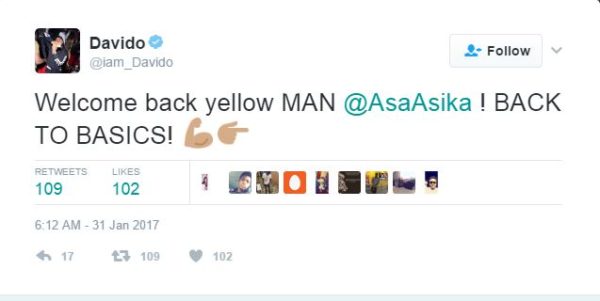