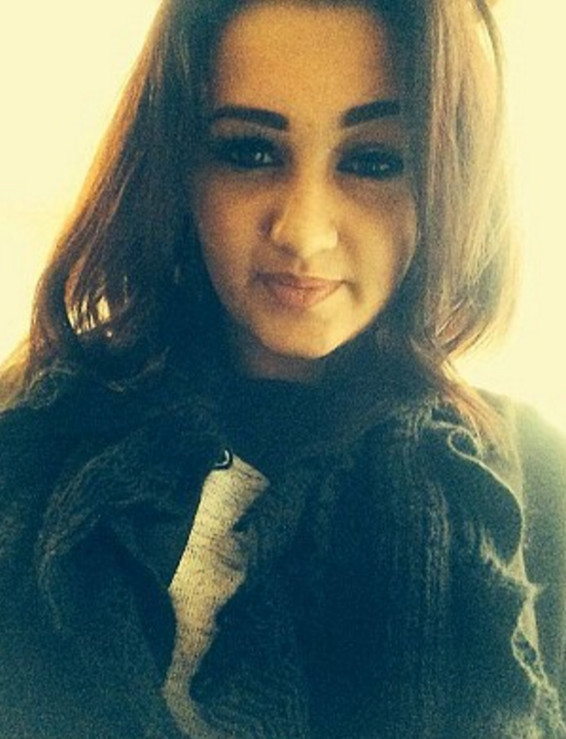 Khan walked up to Cryne and stabbed her with a knife after she saw the woman walking in a park with her spouse.

Cryne, 18, who had been sleeping with Khan’s husband Hamza Farid was taken to hospital for wounds she sustained on her right shoulder and her left arm.

Police spoke to the victim in Manchester Royal Infirmary, then arrested Khan at St Mary’s Hospital, where her one-month-old baby Aydin was seriously ill after being born prematurely. The infant later died. 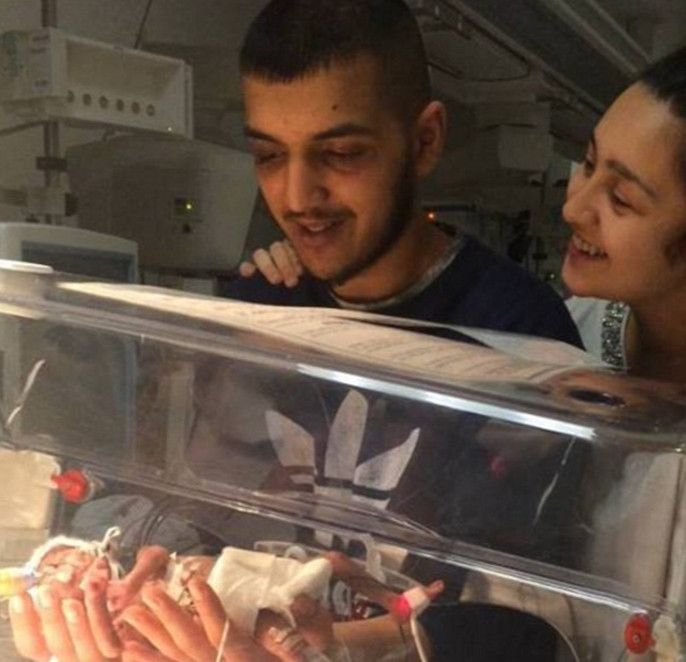 This all started when Miss Cryne said: ‘I hope your son dies and when he does I’m going to dig him up and spit on him’. In response, Khan said: ‘Watch it, when I see you, God help you.’ in a phone conversation

Khan was yesterday sentenced to three years and four months imprisonment in a young offender institution after she admitted she intentionally stabbed victim and failed to answer bail.

Khan was also issued a restraining order, preventing her from contacting Cryne indefinitely.