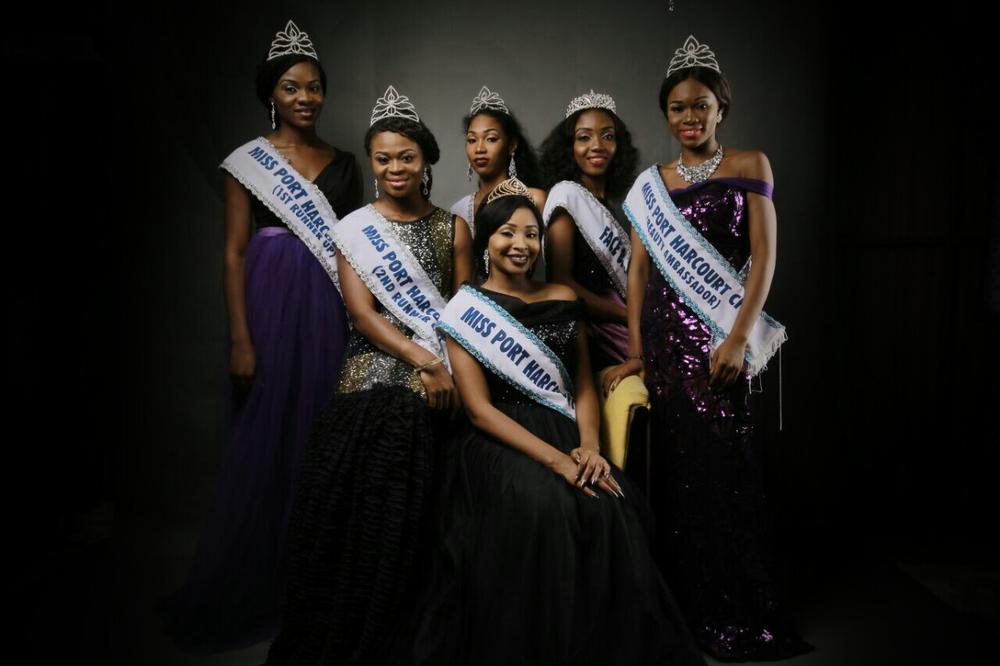 Theodora Isokariari was also crowned 1st runner up and Mary-Sandra Amadi was crowned 2nd runner up and also was awarded Miss Photogenic.

The event was a star studded as prominent personalities turned up for the event. This event was brought to you by mauve Nigeria and Geohns consulting. We look forward to a successful reign and the next edition. 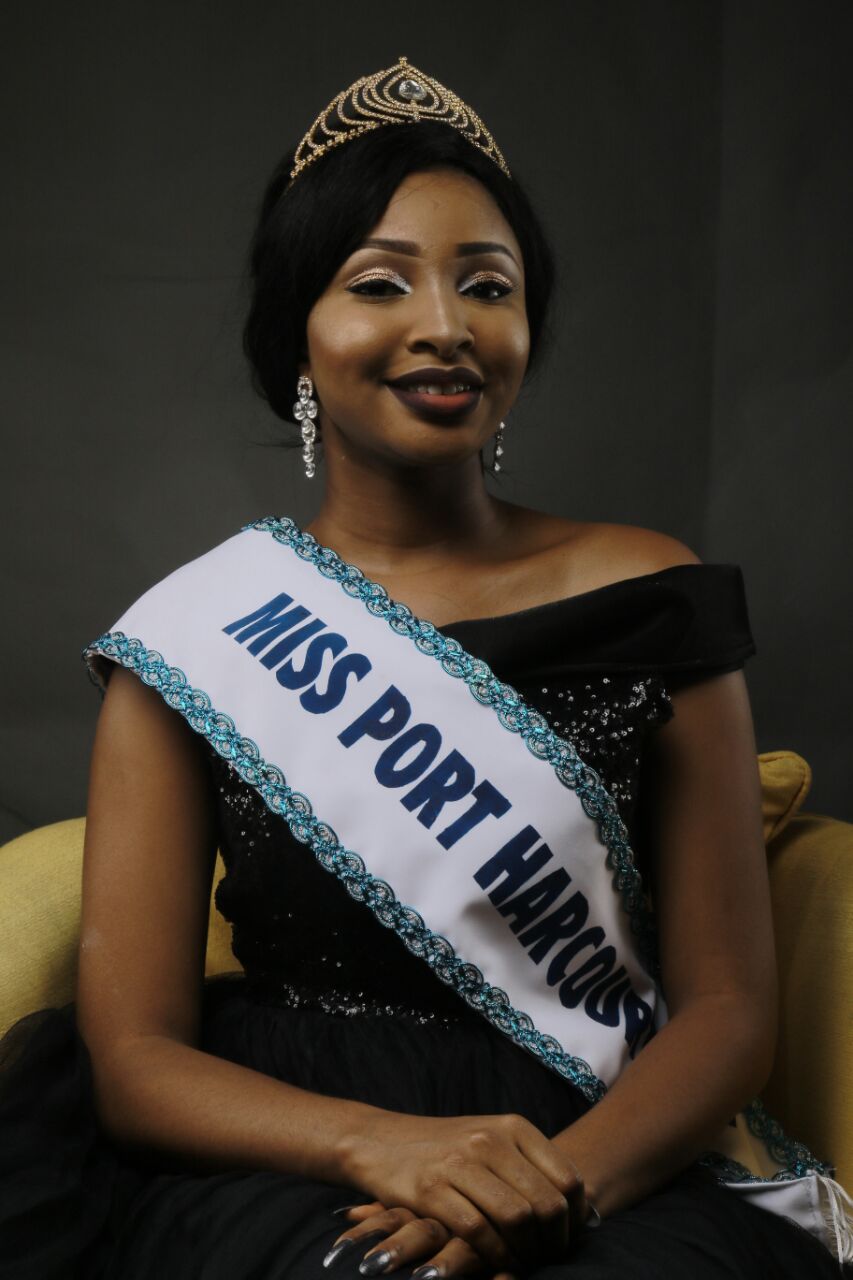 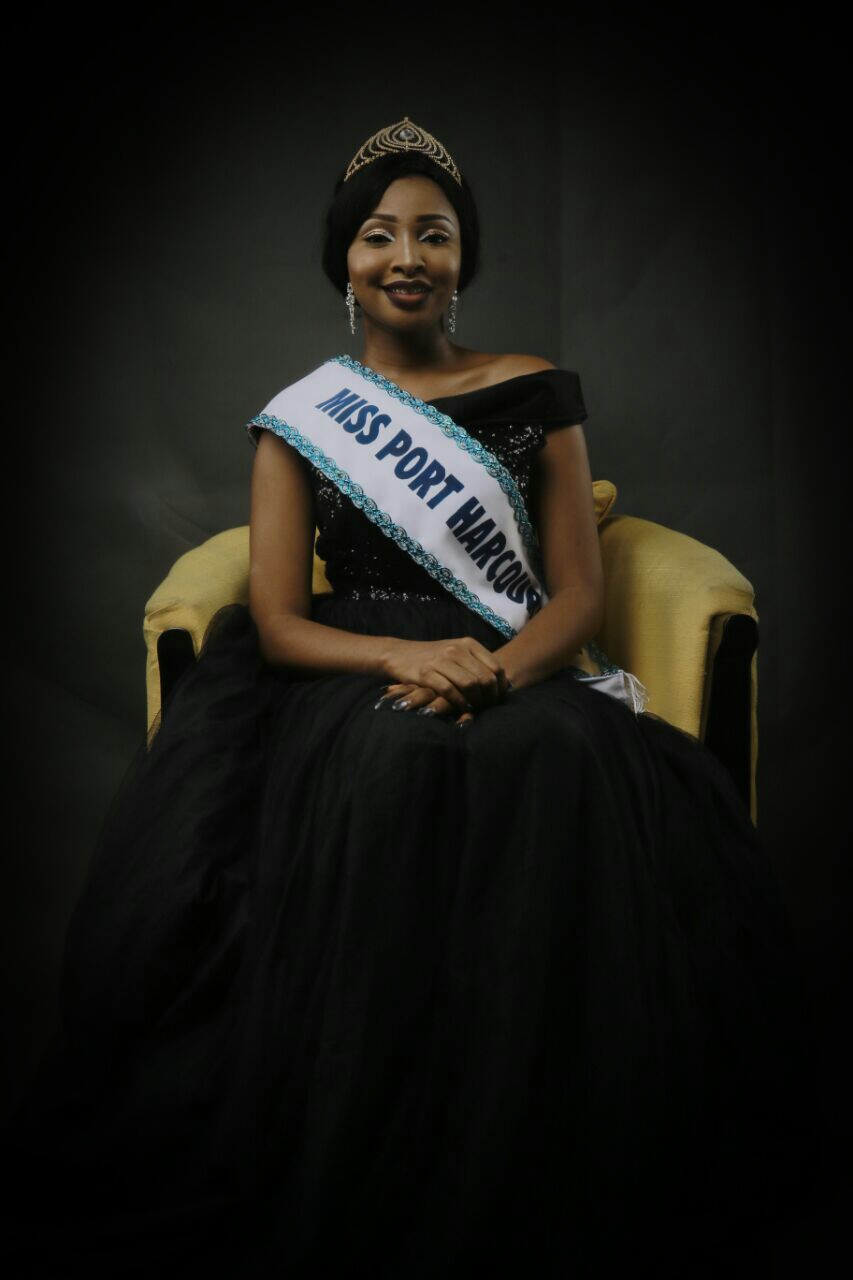 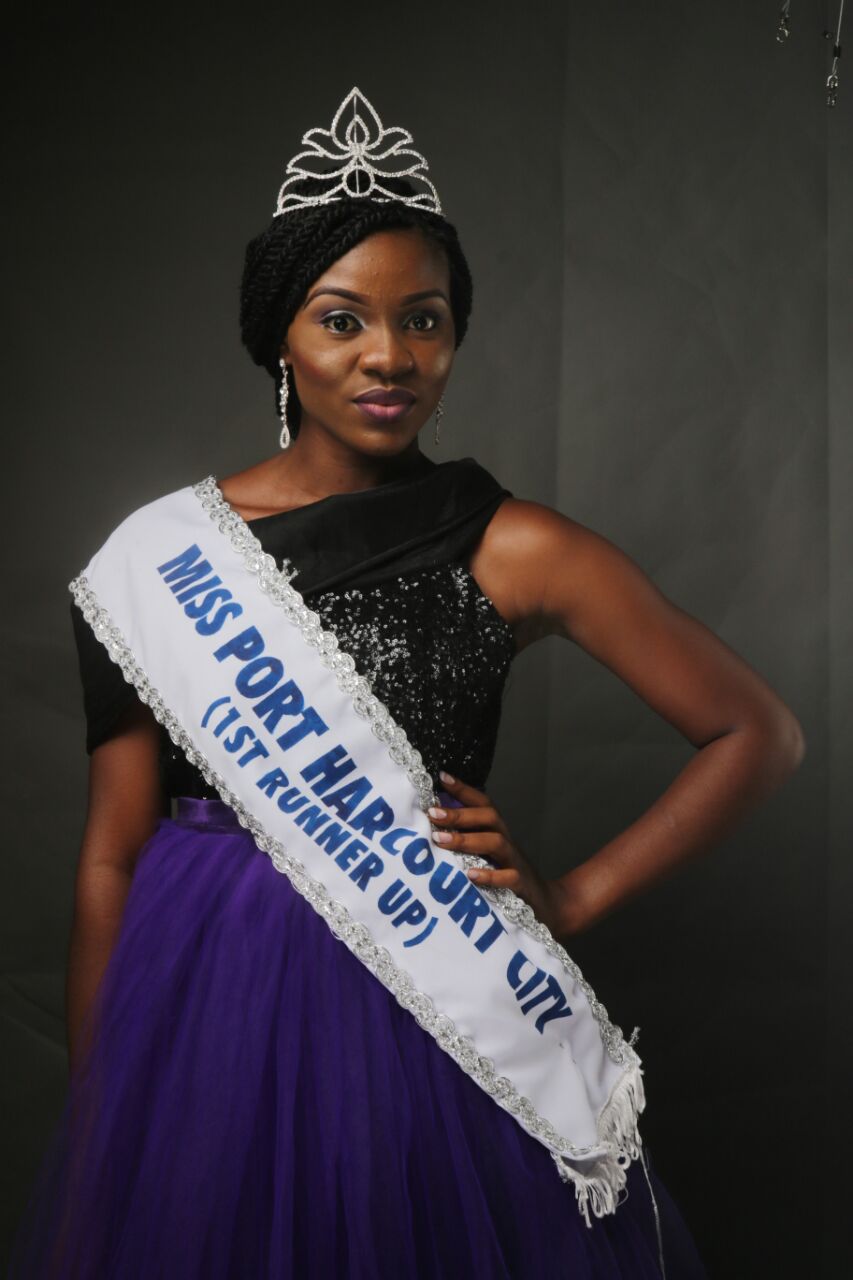 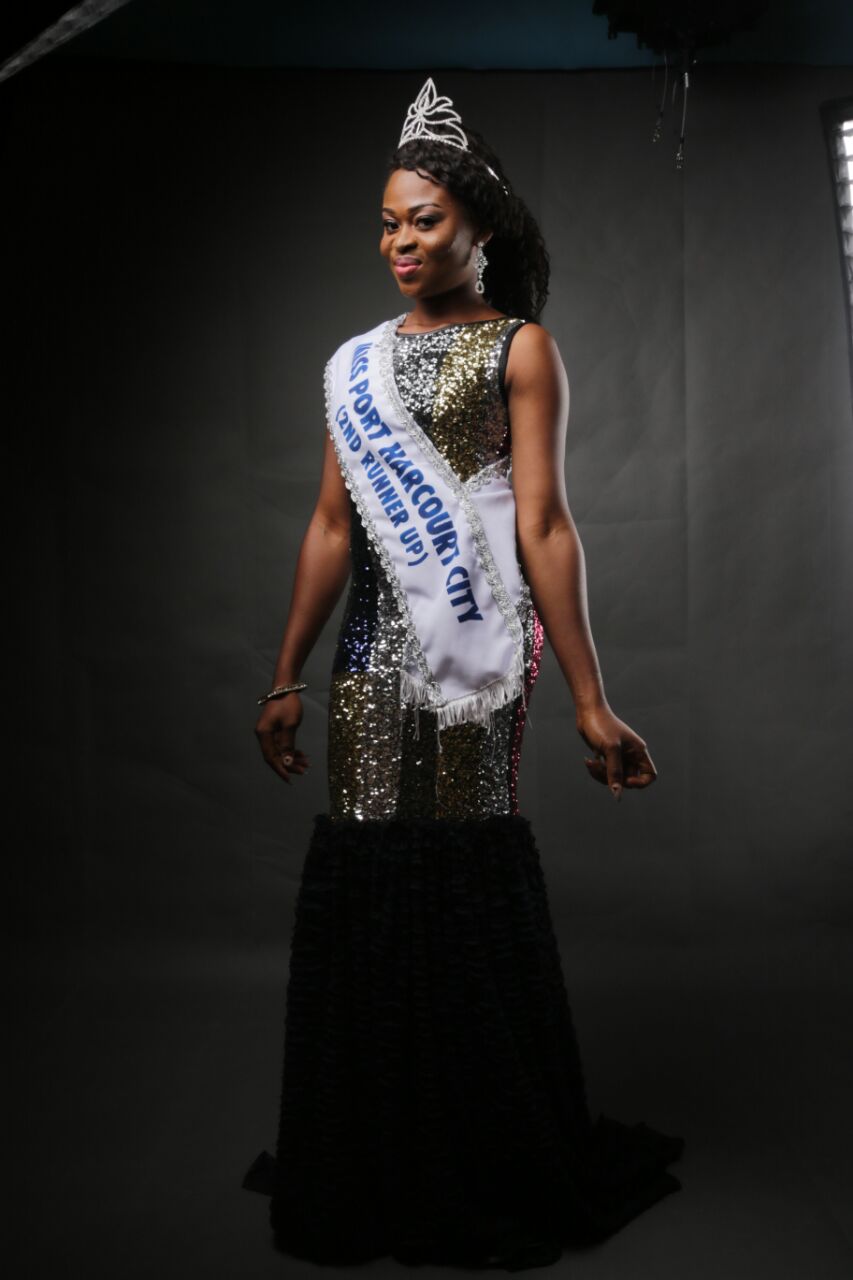 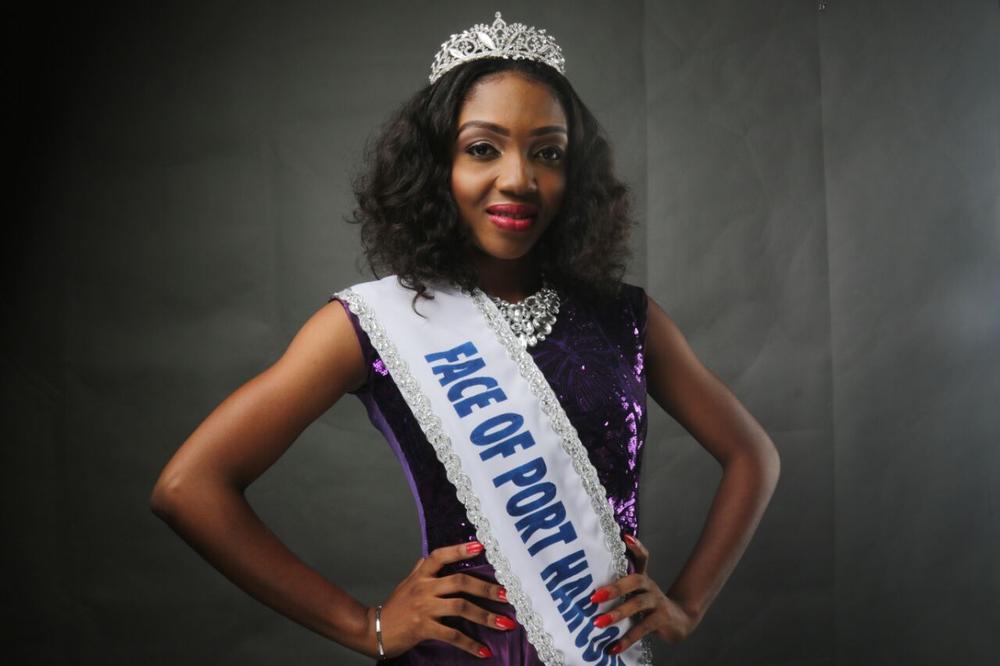 Winning! Simi is the New Brand Ambassador for Etisalat