Stand Back for Beyoncé's Maternity Photos...they are HOT!

Beyoncé is really making her Beyhive go nuts with excitement – first the baby news and now she has shared several photos from her maternity shoot and they are, in true Beyonce fashion, everything you ever thought her pregnancy photos would look like.

She’s here to slay and get everyone in formation for the next couple of months.

Check out the maternity photos below. 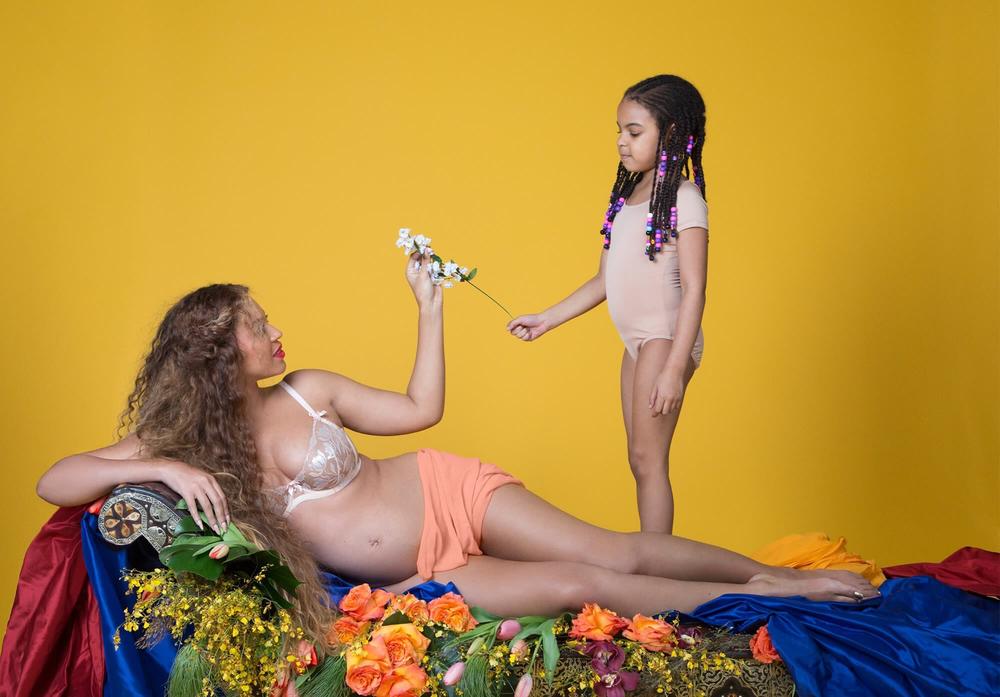 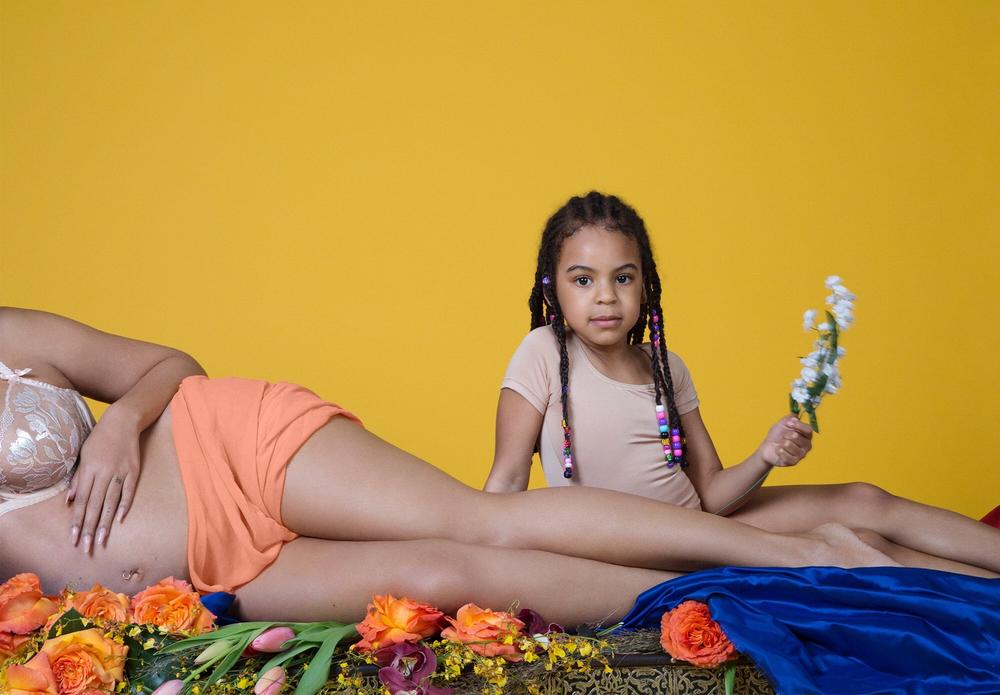 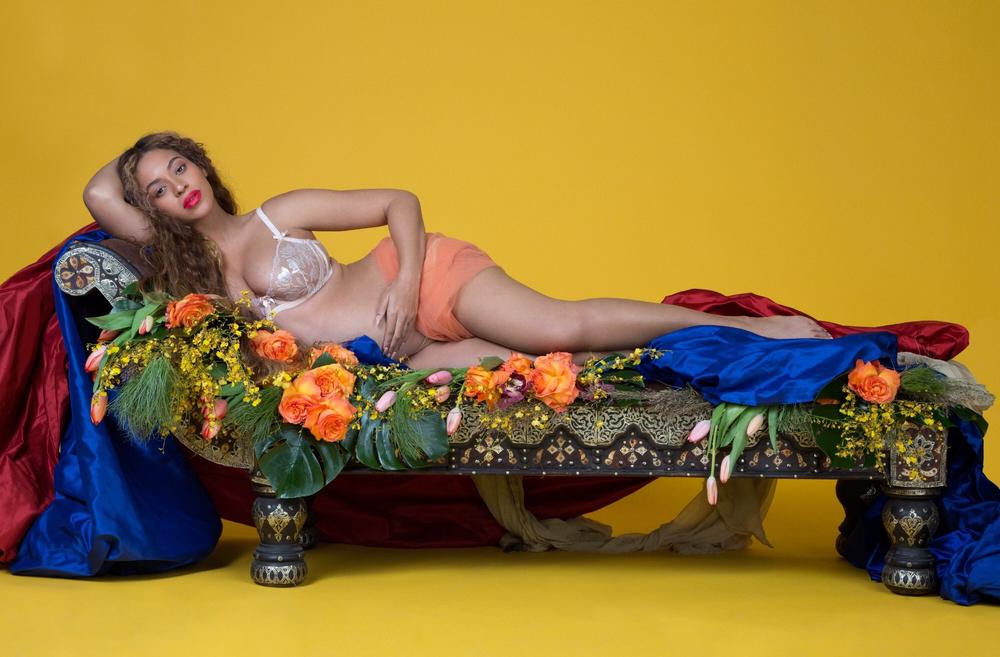 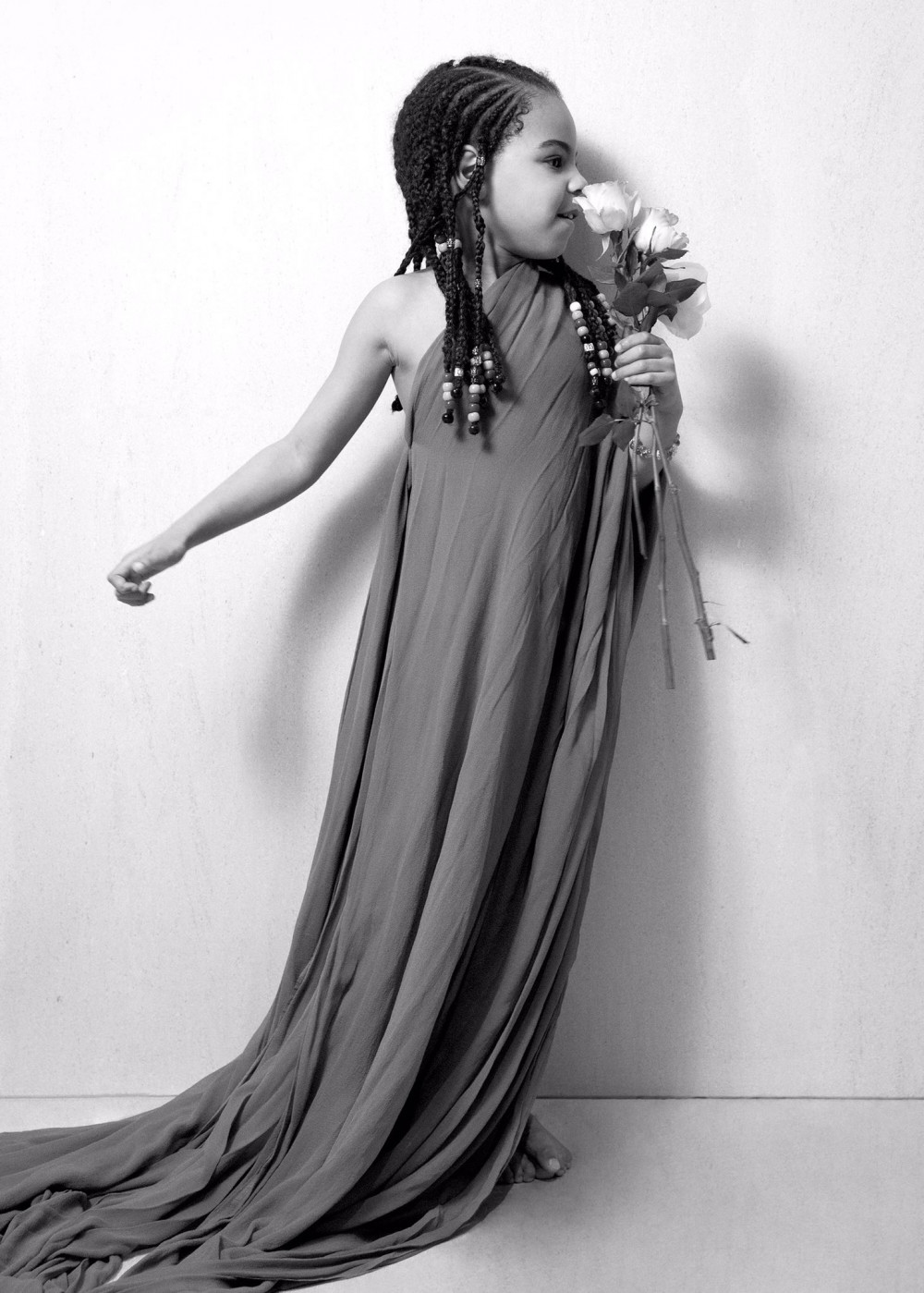 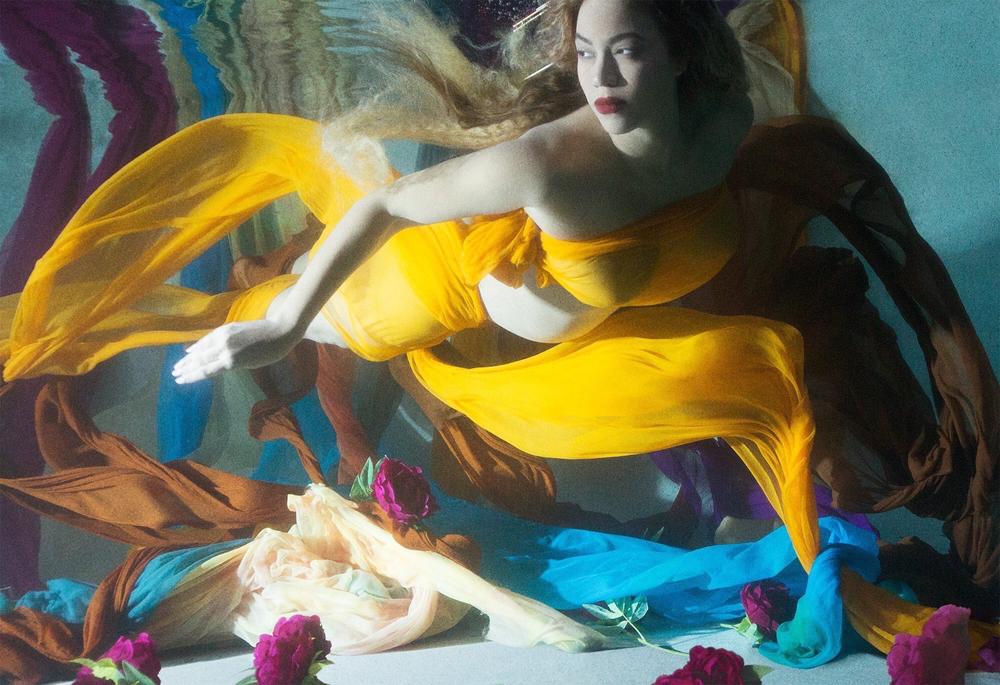 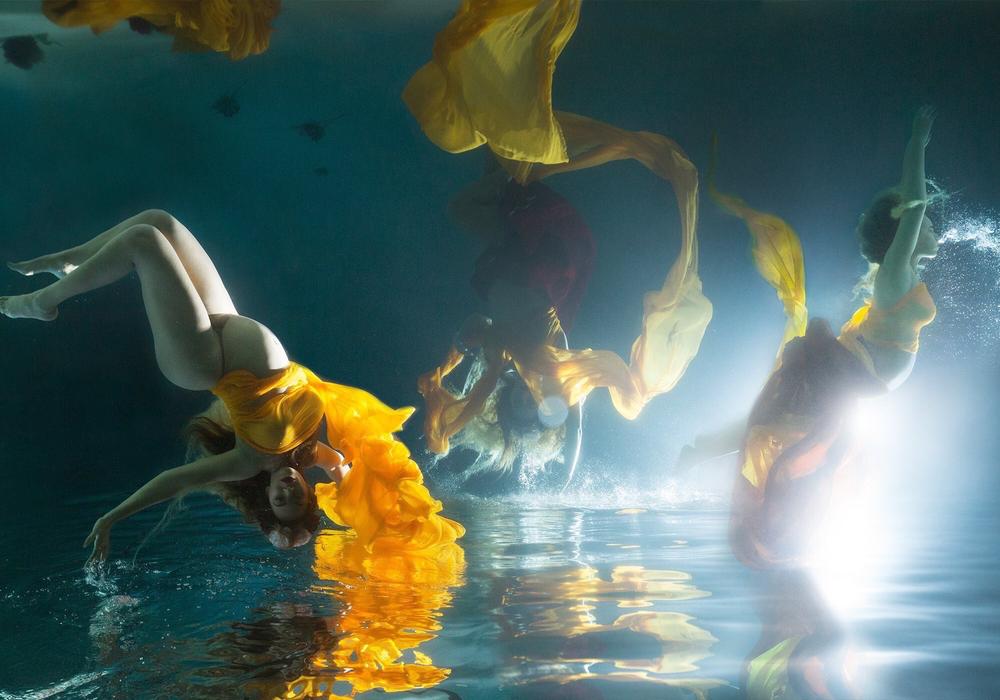 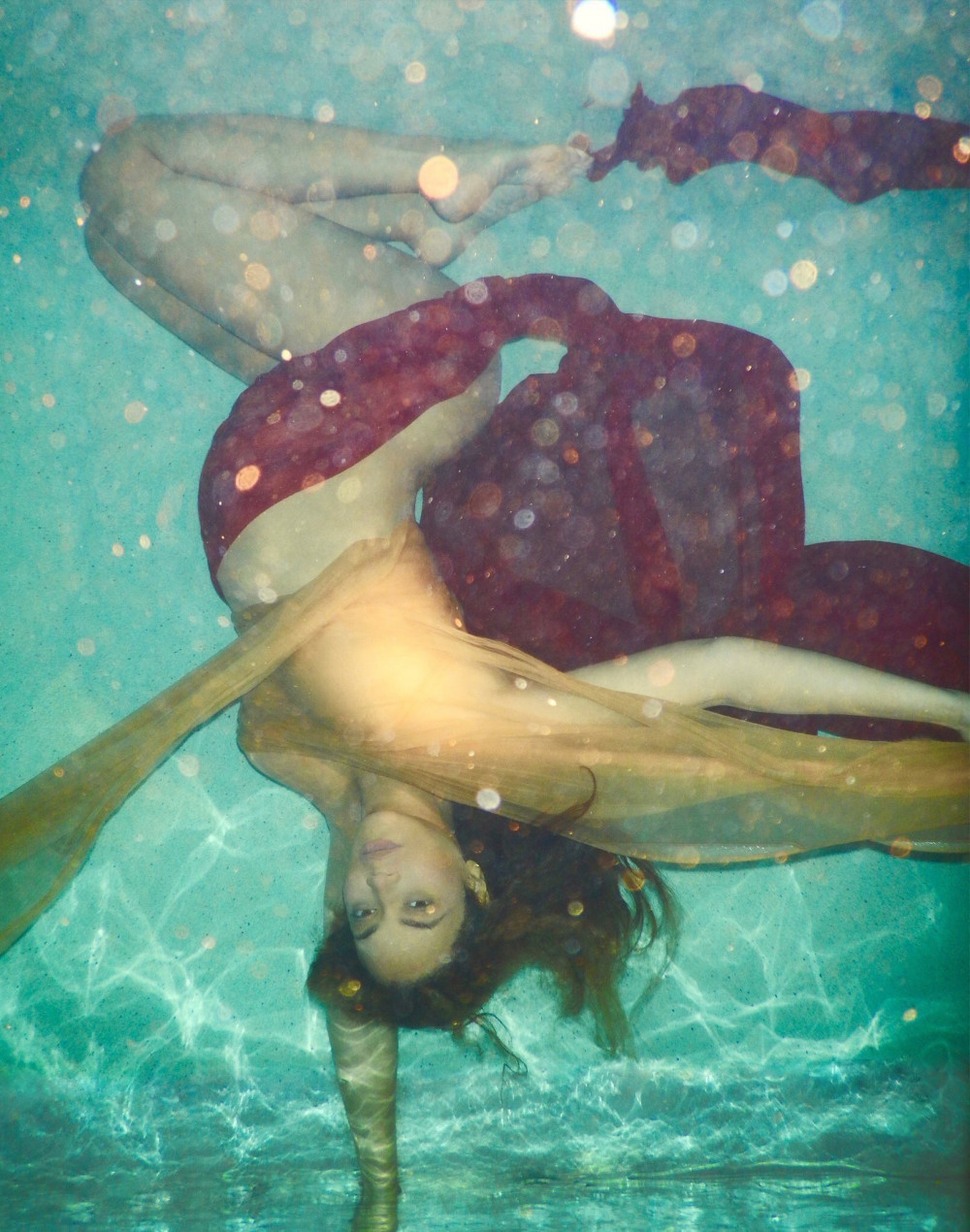 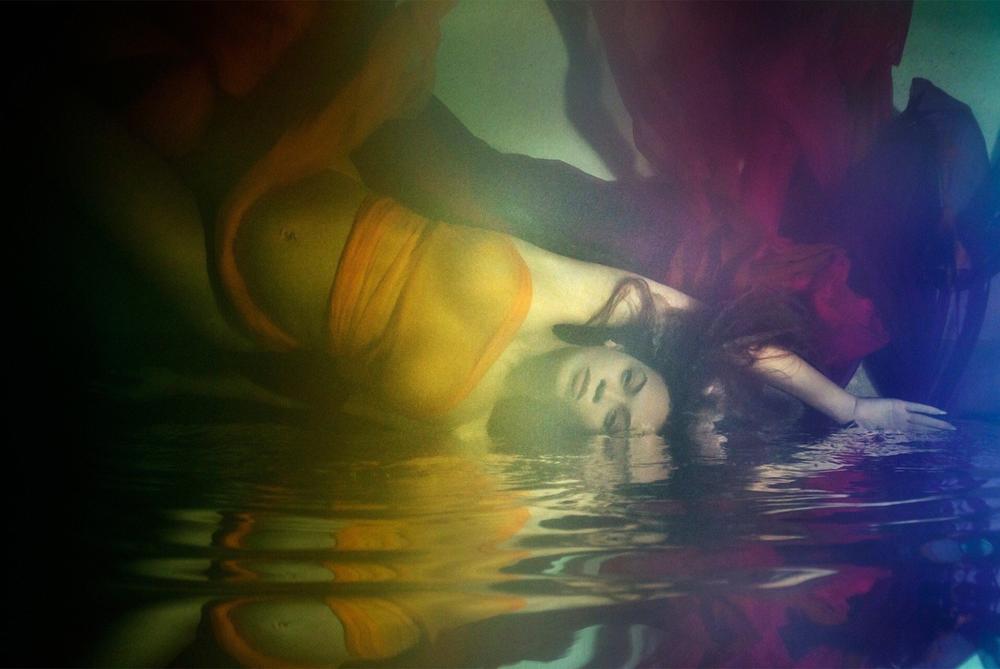 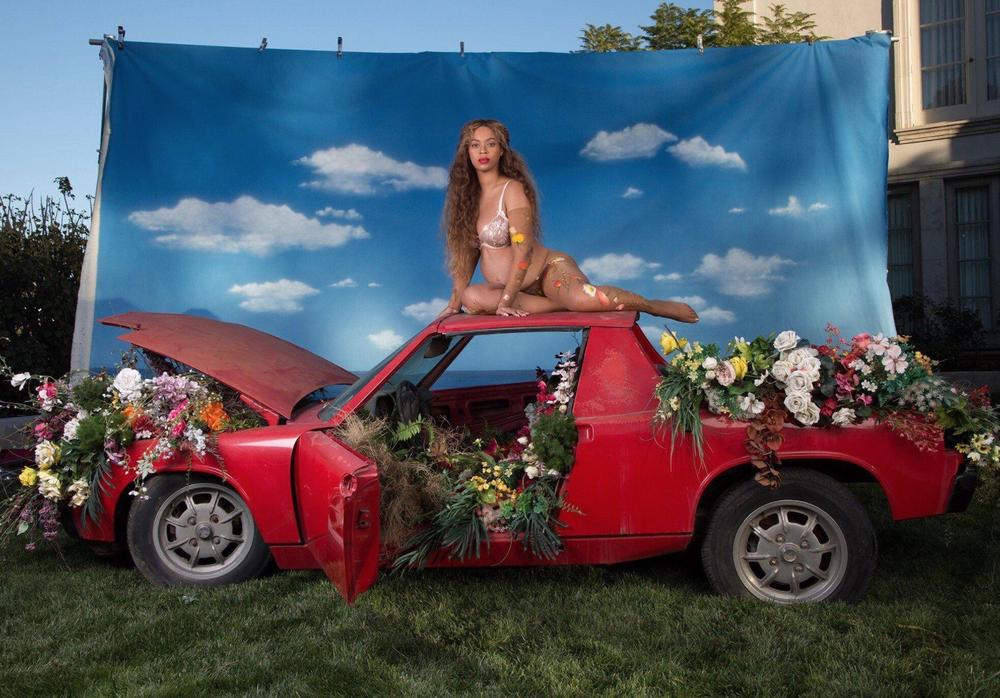 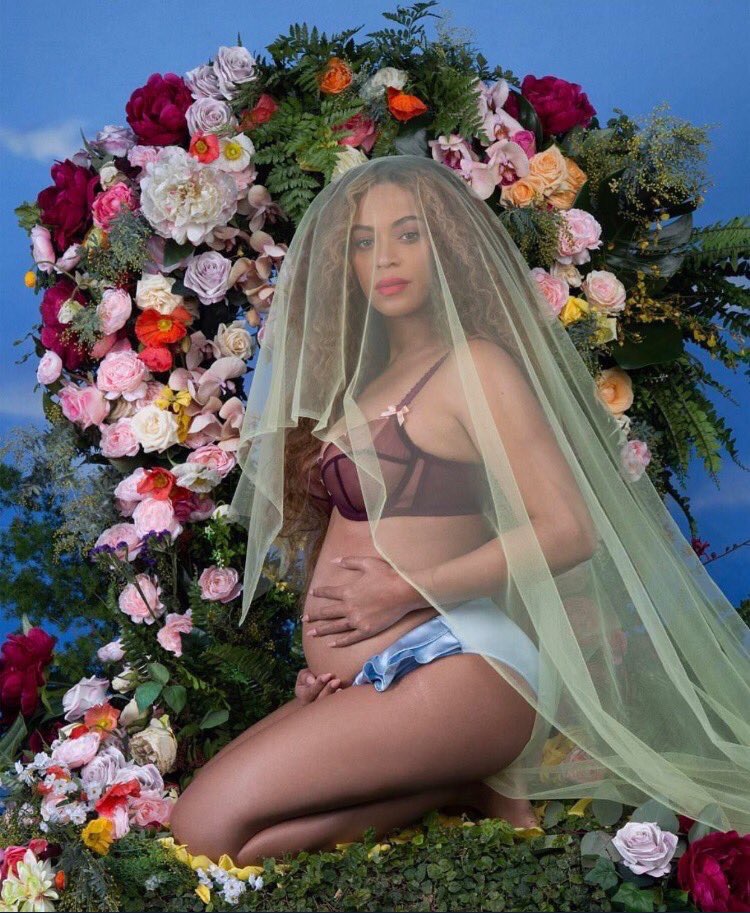 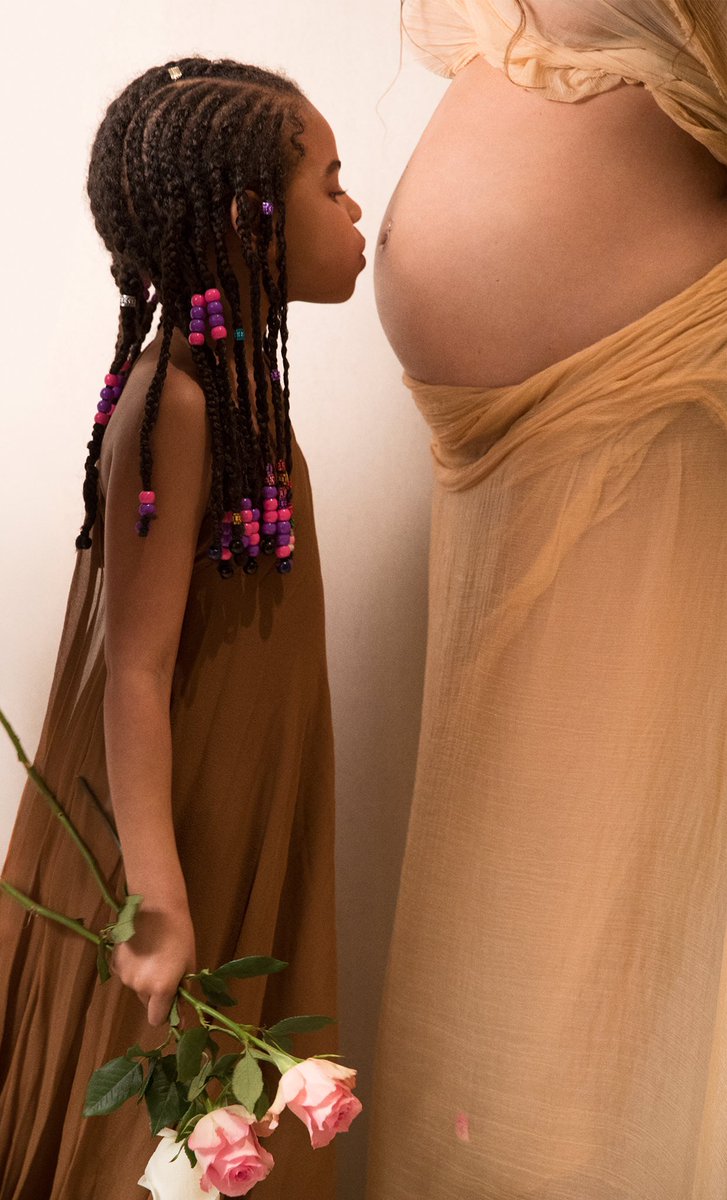 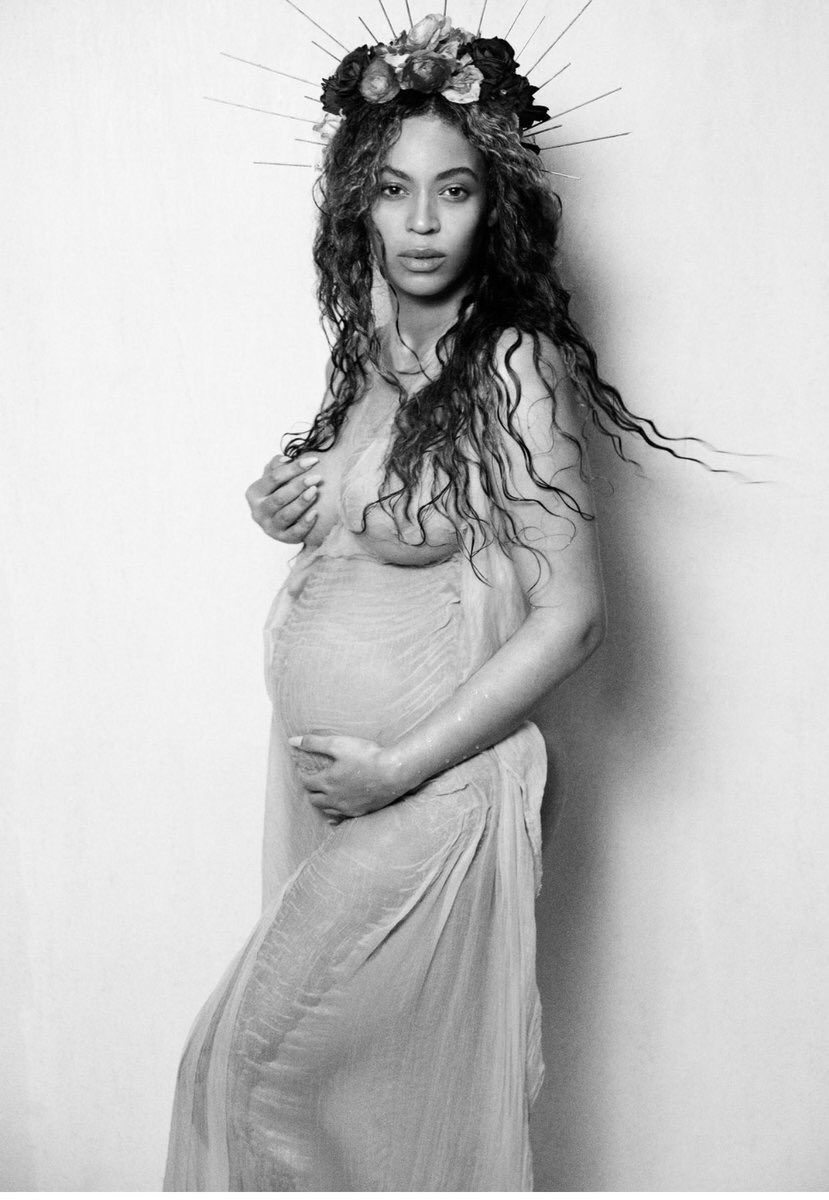 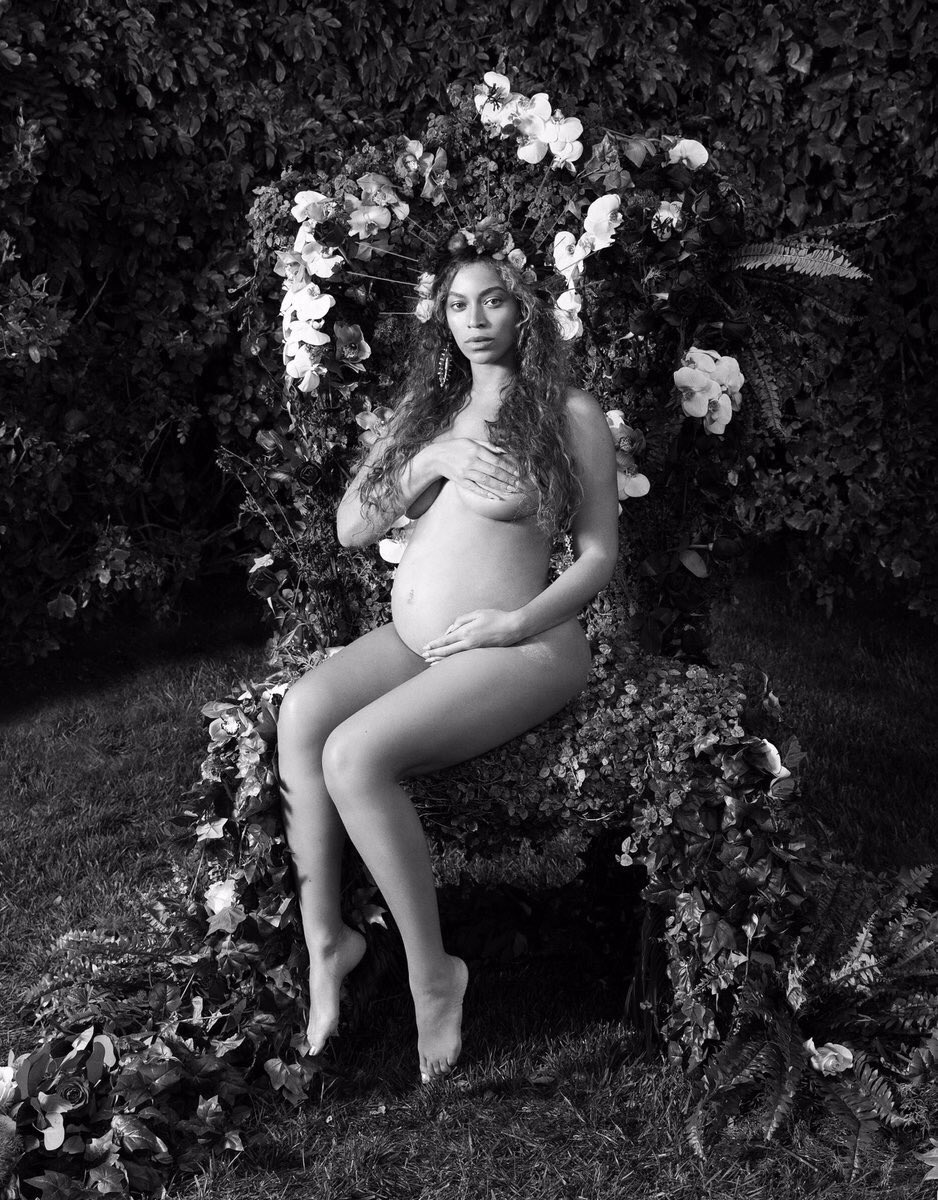 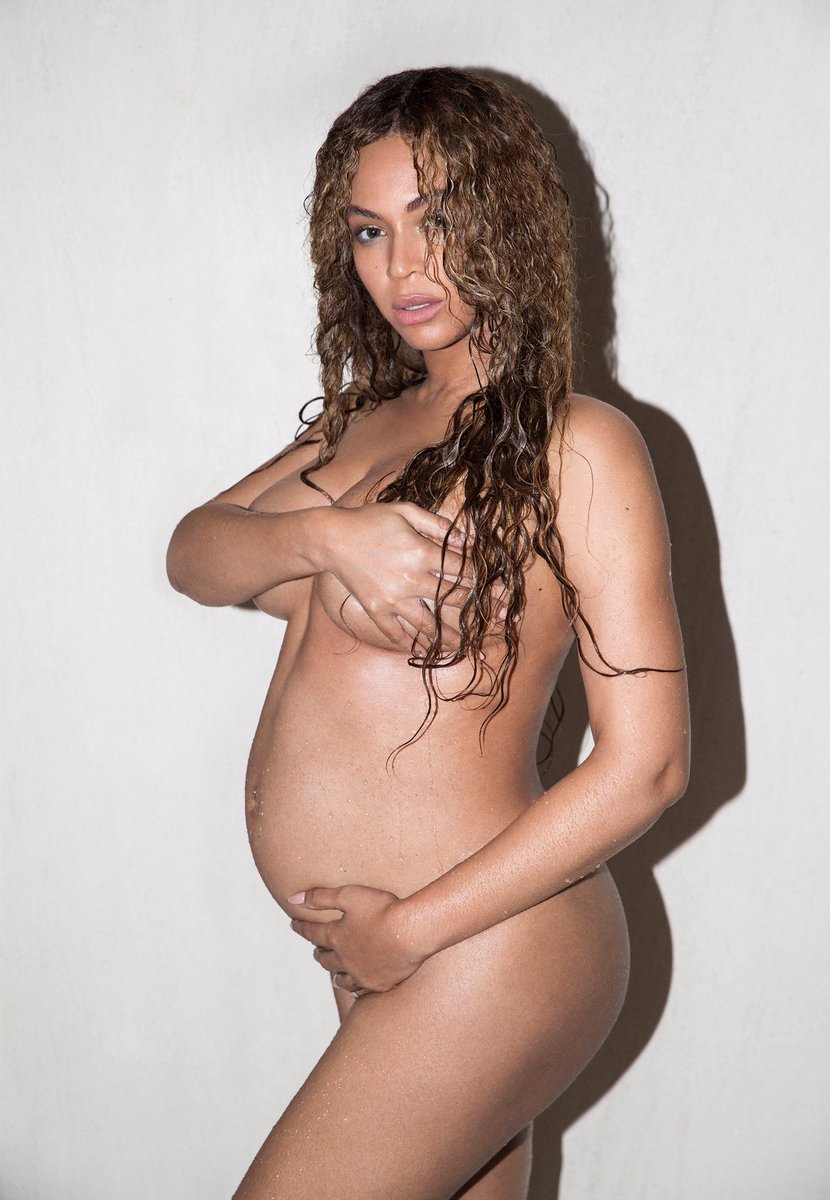 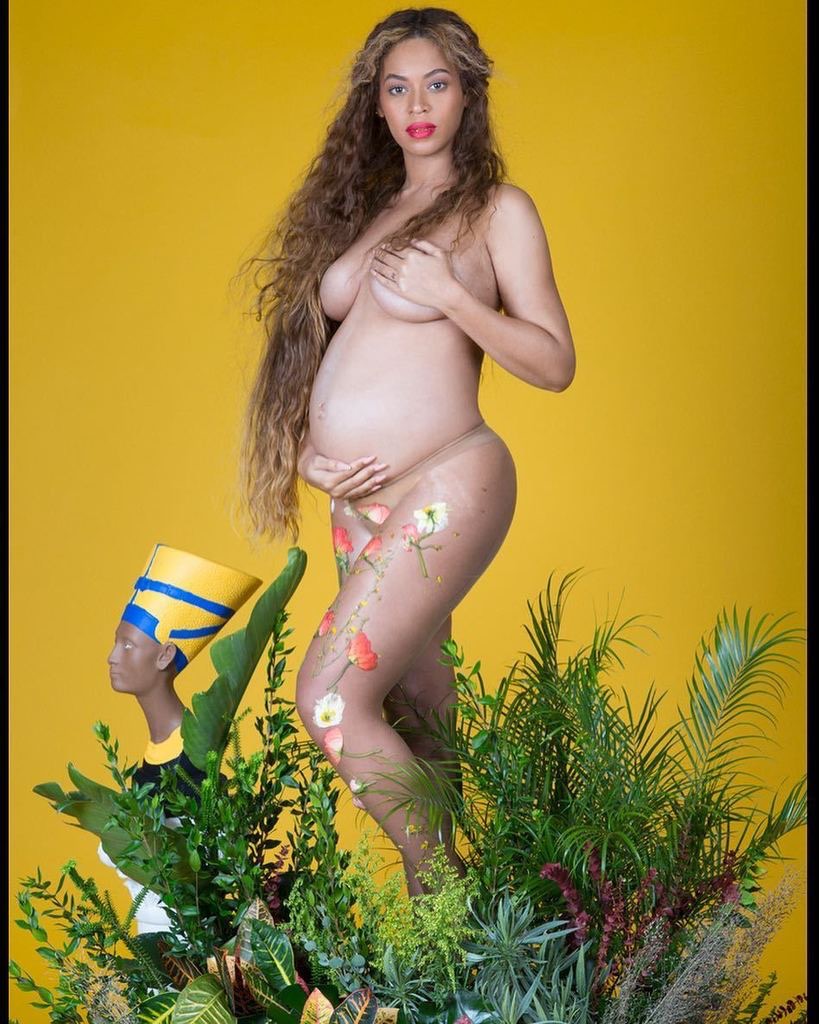 Related Topics:beyonceBeyoncé pregnant
Up Next