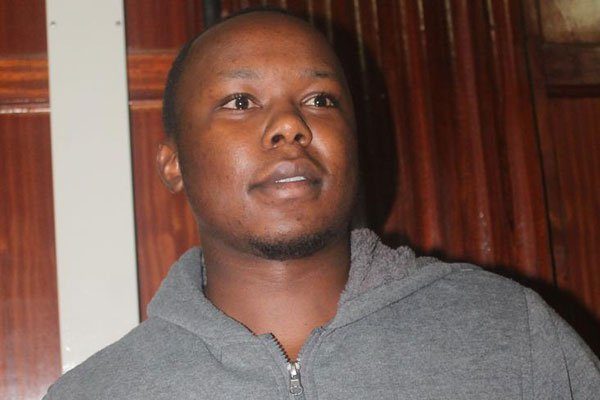 A 28-year-old man has been charged with hacking Kenya Revenue Authority (KRA) systems and causing the loss of about 4 billion shillings.

The accused, Alex Mutungi Mutuku pleaded not guilty to the charge. Investigations indicate that Mutuku’s operation had connections to a deep-rooted syndicate with connections outside the country.

The prosecution alleges that he is part of a wider network that is stealing money from several high profile Kenyan institutions and companies.

According to the Standard newspaper,  State Prosecutor Edwin Okello said the information they have is just a tip of the iceberg. He said the hackers have high-tech equipment and software that have enabled them to steal from corporations, the latest of which was the Kenya Revenue Authority, where the police managed to track the syndicate.

The mode of operation is very smooth. Suspects operate with their machines and the next minute you realise you have no money in your account.

Okello said the suspect has passports that show he will be able to travel in and out of Tanzania at will and has been visiting Uganda, Burundi, and India frequently. He pleaded with the magistrate to allow detectives to detain the suspect for 40 days to avoid him escaping to another country.

But Mutuku’s lawyer, Tacey Makori, objected to her client’s continued detention, arguing that Mutuku had already spent 14 days in police custody and should be released. She claimed that the Sh4 billion he was alleged to have stolen was fictitious and only meant to hoodwink the public. Chief magistrate