Beyoncé is the top choice for the role of Nala in the remake of one of the highest grossing animated movies of all times, Lion King. Jon Favreau will be directing the movie and Jeff Nathanson writing it. 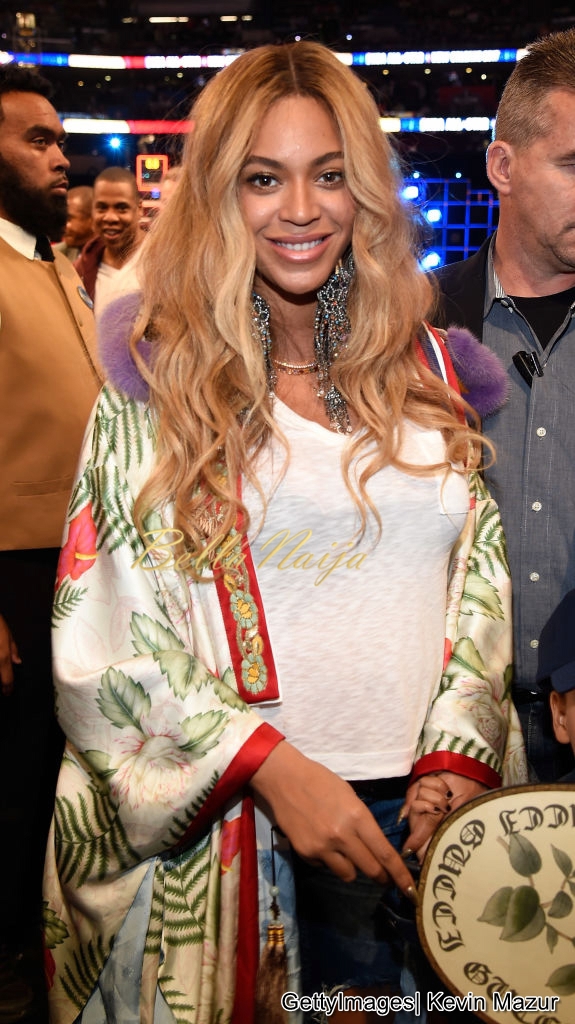 Although sources tell Variety that the Grammy winner hasn’t made a decision as regards to the film, due to the fact that she is pregnant with twins. But since it’s a voice-acting role, sources say the studio and director will do whatever it takes to accommodate her schedule.

If Beyoncé plays the role of Nala, it would be the 35-year-old’s first film role since she lent her voice to the Fox animated film Epic.

Donald Glover is on board to voice Simba and James Earl Jones is reprising his role as Simba’s father, Mufasa.