Burglars Rob Kendall Jenner of $200,000 Worth of Jewelry 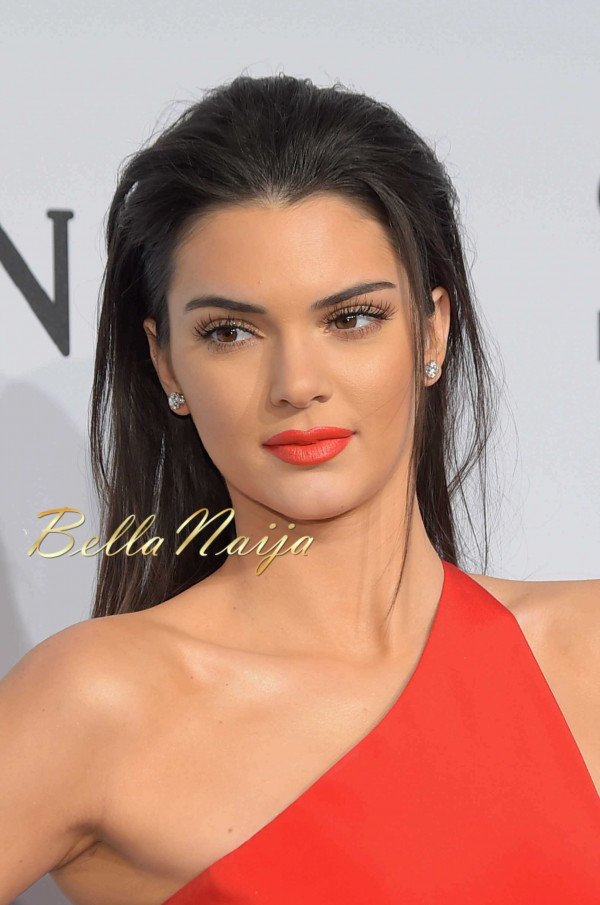 Keeping up With the Kardashians Star and Model Kendall Jenner‘s home was hit by thieves on Wednesday (March 15) and the perps stole $200,000 worth of jewelry.

According to TMZ, the 21-year-old was not at home between 12PM and 8PM and when she returned, she noticed nothing wrong.

However, when she entered her bedroom later in the night, she noticed several pieces of jewellery missing.

It’s also being reported that Kendall then heard a noise and called 911, believing the burglars were still in her home.

The police then searched her home thoroughly but found no one.

Watch Out for Bonang Matheba’s Debut Reality TV show ‘Being Bonang’ this July!