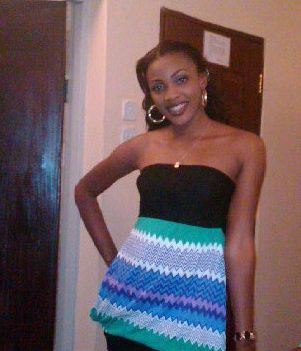 Two men, who were charged with the murder of Cynthia Osokogu in 2012 have been sentenced to death by hanging.

They were also found guilty of conspiracy and stealing.

The duo had allegedly lured Cynthia from Nasarawa, where she was undergoing her postgraduate program, to Lagos where they drugged, robbed and killed her at Cosmilla Hotel, Lakeview Estate, Festac Town on July 22, 2012.

Cynthia’s corpse was discovered in a Lagos morgue a month after she was declared missing by her family.

She was a postgraduate student at the Nasarawa State University and an entrepreneur, who owned a boutique at her base before her death.

She was also reported to have come down to Lagos to purchase new stock for her boutique.

In sentencing the convicts, the judge said “Both of you should be hanged till you are dead. May the Lord have mercy on your souls.”

The pharmacist, Orji Osita, who was arraigned for recklessness and negligence for selling prescription drugs to Ezekiel and Echezona, was discharged.