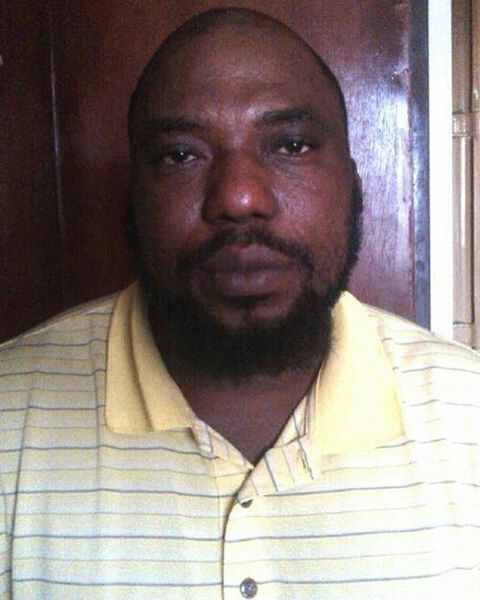 PUNCH reports that Ogochukwu initially denied having anything to do with drugs when he was apprehended on suspicion of being a drug courier.

He was apprehended during the inward screening of passengers on an Ethiopian Airline flight from Nairobi.

He excreted the substance after being placed in seclusion for hours, spokesperson of the National drug Law Enforcement Agency (NDLEA), Mitchell Ofoyeju said.

The Anambra state indigene began to beg the officials, saying he went into drug smuggling to save his 4-year old son who is in the hospital.

“I teach in a computer school at Onitsha, Anambra State. This is my very first time of having anything to do with drugs. The doctor said that my child has a hole in the heart.

I met many people for help but nobody was willing to help me except a drug baron. My son is currently at a hospital in Nairobi with my wife who is Kenyan.

The baron who is from Tanzania promised to pay me $2,000 to take care of my child’s medical bills. I took the decision to smuggle the drugs into Nigeria because I am very worried about the condition of my son,” Ogochukwu said.

According to the Chairman of NDLEA, retired Col. Muhammad Abdallah:

“No explanation is tenable for committing a crime. Drug trafficking is a criminal offence and the suspect will be charged accordingly. The suspect’s action only complicated his condition because he is here facing a criminal charge while the responsibility of taking care of his sick son now rests solely on the wife.”

Ogochukwu will be sentenced to at least 15 years imprisonment upon conviction, the NDLEA boss said.