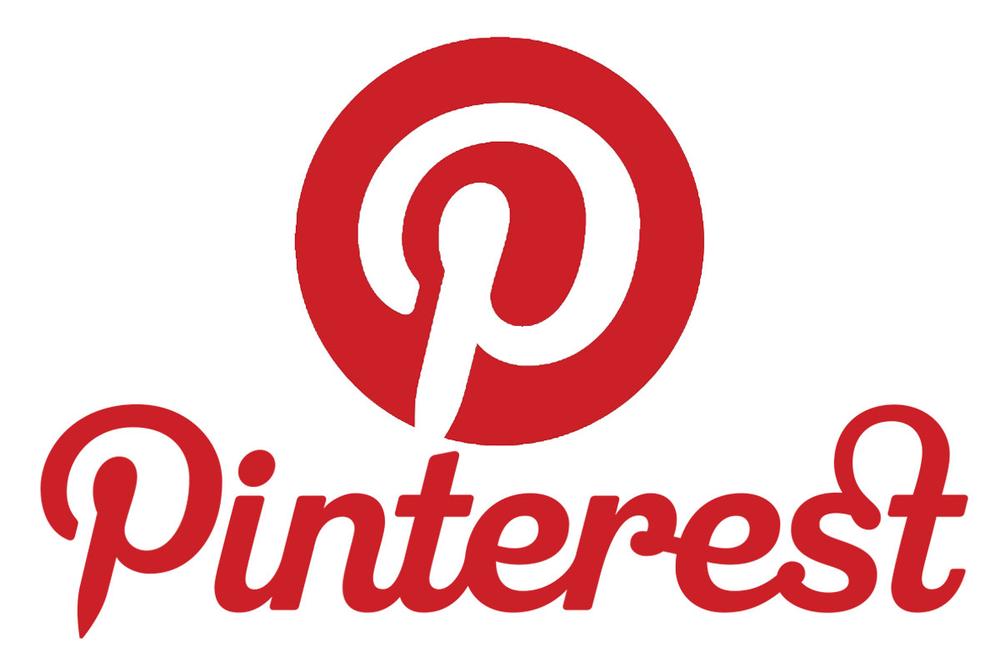 Pinterest, the social media platform popular for letting users share, or pin, items of interest to a virtual board has now been banned, CNN reports.

Greatfire.org, a watchdog group responsible for monitoring the censorship and accessibility of websites in China, said that the block started earlier this March.

The timing for this ban coincided with China’s annual National People’s Congress, a sensitive time in Beijing when their top leaders and thousands of other delegates gather to set the country’s political and economic course for the year.

However, following the ban, a lot of users are forced go around the firewall using series of programming genius.