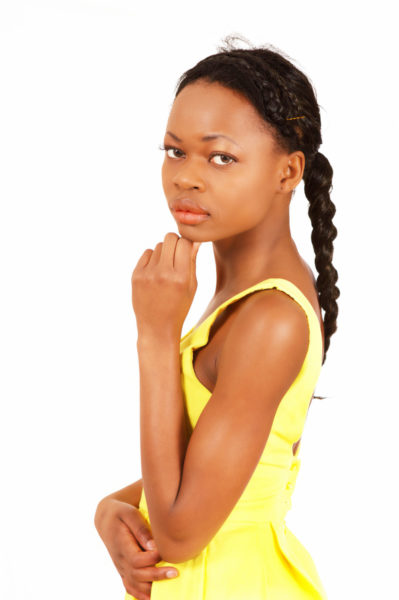 A 17-year-old girl, Fatima B., has appealed to the Niger Child Right Protection Agency to dissolve her one-month-old marriage.

Fatima, who is married to 35-year-old Salihu M., told the agency on Tuesday in Minna, that she was no more in love with her husband, a resident of Shaba Legbo village in Gbako Local Government Area of the state.

She pleaded with the agency to dissolve her marriage to enable her further her education.

“I was given in marriage to Salihu by my family, who thought I will have a better life with him. I do not want this marriage; I do not love this man. I want a divorce because I want to go to school and it is only when I am divorced that I can return to school,” she said.

In his response, Salihu said that he married his wife legally, and with the consent of her family.

He said that his wife’s uncle, S. Mustapha gave her to him in marriage after she consented.

“At first, my wife was happy with the marriage until she suddenly changed her mind and opted for a divorce. I still love my wife and I want to spend my life with her, but if she wants a divorce, I have no objection. I cannot force her to remain in the union,” he said.

Halilu Shaba, the District Head of Shaba Legbo, in his reaction, told the agency that parents in the community were fond of forcing their children into early marriage.

“Some also send their children to become house-maids, thereby denying them the opportunity to go to school,” he said.

He commended the agency for its intervention, adding that such step would serve as deterrent to parents.

The Director-General of the agency, Maryam Kolo, commended Fatima for the courage to seek for divorce, and gave both families a two-week ultimatum within which to dissolve the marriage.

“If you fail to do so within the two weeks, the agency will file for divorce on behalf of the girl in a Sharia Court,” she said.

She said that early marriage had many disadvantages including the risk of Vesico Vaginal Fistula (VVF) diseases.

Kolo advised other girls to emulate Fatima’s bravery and report similar matters to the agency.