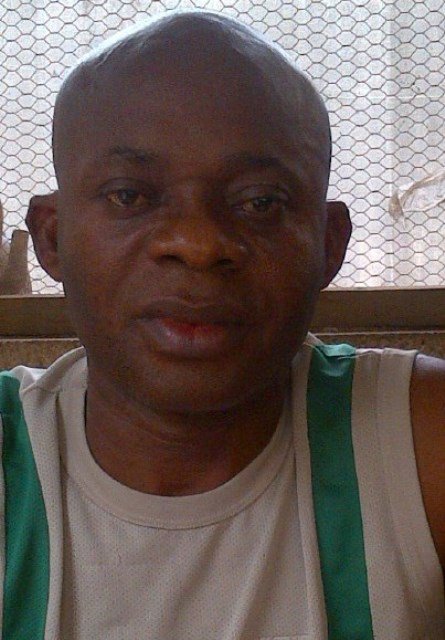 One of the suspects, Okonkwo Godwin

Mitchell Ofoyeju, spokesperson of the NDLEA, said in a statement in Lagos that one of the suspected drug traffickers Okonkwo Godwin, 57, an importer of jewellery hid 750 grammes of cocaine in his boxer shorts and his luggage, while the other, Nnaemeka David Chinedu, 37, an auto parts dealer ingested 94 wraps of heroin weighing 1.595kg.

According to him, this is one of the largest quantities of drugs ingested by a suspect at the Lagos airport in recent times.

“The suspects, who arrived from Brazil and Uganda with cocaine and heroin respectively are currently being interrogated for illegally importing narcotics into the country,” he said.

Ofoyeju quoted the NDLEA Chairman, Muhammad Abdallah, as saying that the agency will continue to foil the plans of drug traffickers to make money illegally.

“NDLEA is working very hard to intercept drugs at all entry points and also arrest every trafficker. Those that intend to enrich themselves with proceeds of drugs will end up in detention.”

“The arrests validate our resolve to address the problem of drug trafficking in the country, while the suspects will soon be charged to court,” he quoted Abdallah as saying.