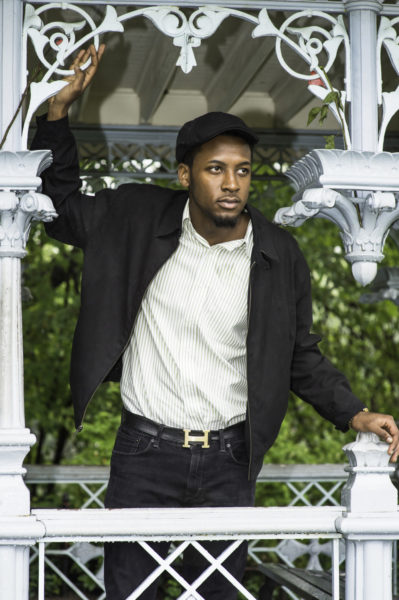 I sat and listened to this woman tell the story.  It was the story of the ‘Cocoon and the Butterfly’.  A beautiful story it was and, to my understanding, a fairly popular one.

I knew it was meant for children, but it touched my on a very deep level.  It made me think about how hard it is to find well-adjusted adults on earth; part of the reason being that struggle is taken away from us as society advances from age to age.

The interesting fact is that those who went through some struggle to become who they are today seem to want to take away the struggle from those coming after them, like something else is supposed to make them turn out even better.

“A little boy was once playing outdoors and found a fascinating caterpillar. He picked it up and took it home to show his mother. He asked his mother if he could keep it, and she said he could if he would take good care of it.

The little boy got a large jar from his mother and put plants to eat, and a stick to climb on, in the jar. Every day he watched the caterpillar and brought it new plants to eat.

The little boy was thrilled to hear about the changes his caterpillar would go through. He watched every day, waiting for the butterfly to emerge. One day it happened, a small hole appeared in the cocoon and the butterfly started to struggle to come out.

The boy was so concerned he decided to help. He ran to get scissors. He snipped the cocoon to make the hole bigger and the butterfly quickly emerged!

The butterfly spent the rest of its life crawling around with a swollen body and shriveled wings.

It never was able to fly…

As the boy tried to figure out what had gone wrong his mother took him to talk to a scientist from a local college. He learned that the butterfly was SUPPOSED to struggle. In fact, the butterfly’s struggle to push its way through the tiny opening of the cocoon pushes the fluid out of its body and into its wings. Without the struggle, the butterfly would never, ever fly. The boy’s good intentions harmed the butterfly.”

Where do we draw the line? When do we refuse help from good intentions that tend to harm us?  What are those things that make life so easy, yet clip our wings?

Contributions will always be made in our world, and they are mostly in the form of things that remove struggles from everyday life.  We have no control over these contributions; it’s just how the world works.  But we have control over which ones we use and how we use them.

Other people are supposed to help us with our burdens only, while they leave us to deal with our responsibilities.  The problem is that not everyone knows the difference between these two.  We can educate them, but we cannot control their response.  It ultimately is upon us to identify our responsibilities and our burdens. And then keep others from helping us with the former, because those are the struggles that make us into butterflies.  Otherwise, we become adult-babies, crawling about in total dependency, with the inability to stand on our own, to fly.

But the question now is: what exactly are those struggles that make us butterflies?

Guys, Here are 5 Things to Note Ahead of That Lady’s Visit to Your Home