Bobbi Kristina Brown's Life is coming to TV This Summer! 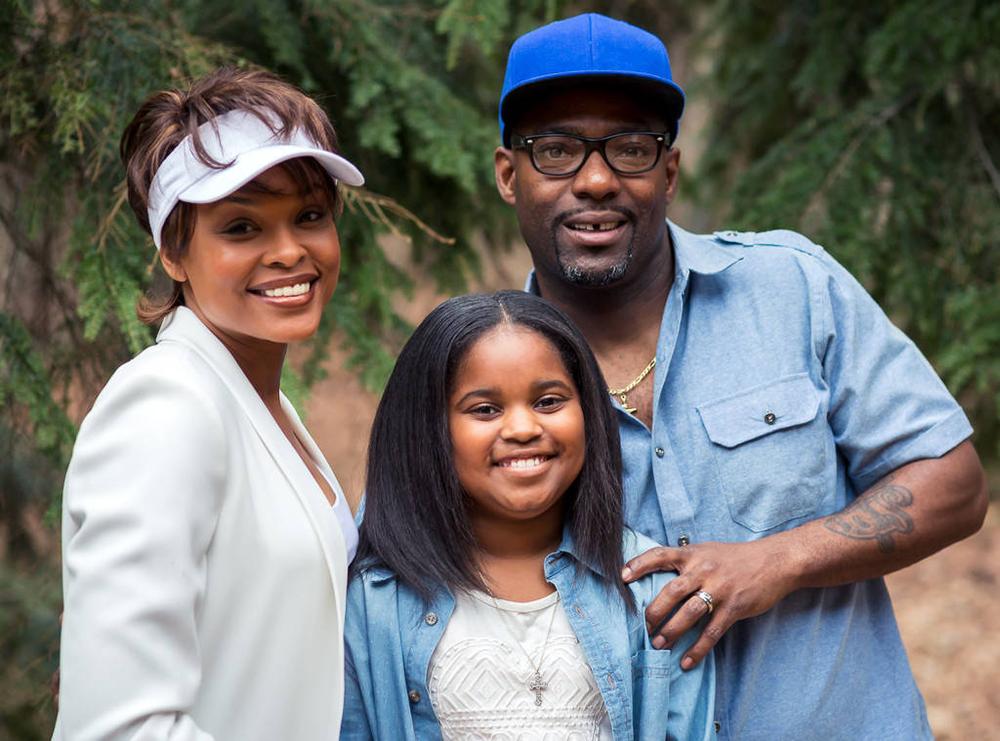 Bobbi Kristina Brown‘s life is headed to the small screen, according to E! A made-for-TV biopic centered around Bobby Brown and Whitney Houston‘s only child will debut later this summer.

The TV series ‘Bobbi Kristina’ offers an “intimate look at the highs and lows of parental, familial and romantic love complicated by fame through the eyes of a sensitive, vulnerable young woman.”

Former Real Housewives of Atlanta star Demetria McKinney will take on Whitney while The Wire‘s Hassan Jonson has been tapped to play Bobby. Vivica A. Fox rounds out the cast as Whitney’s sister-in-law Pat Houston.

“Bobbi Kristina’s high-profile life—and untimely death—may have been shrouded in mystery, but this film will reveal her humour, quirks, deepest fears and longings,” the cable network airing the show stated. “This film explores her fight to be seen, heard, loved and to survive.”

Last month, Bobby and Nick paid tribute to the late Bobbi Kristina on what would have been her 24th birthday.

Angel is a Fashion and Style blogger and loves to be described as a woman with creativity and grace. Angel is a Mass Communication graduate with a degree from North American University. All things Fashion, Beauty and Architectural Designs are her thing. Follow her on Instagram @styleconnaisseur