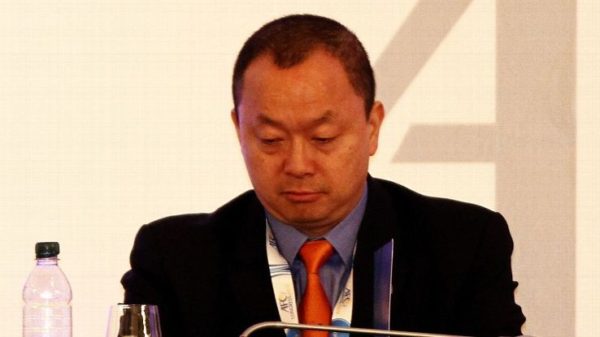 Richard Lai, a former FIFA official and current president of the Guam Football Association has been suspended for 90 days after he pleaded guilty to giving and taking bribes. He admitted two counts of “wire fraud conspiracy in connection with his participation in multiple schemes to accept and pay bribes to soccer officials,” according to the attorney’s office.

As part of the plea, Lai has agreed to pay $1.1 million, prosecutors said.

Today’s plea marks another important step in our ongoing effort to root out corruption in international soccer. The defendant abused the trust placed in him as a soccer official in order to line his own pockets, and now he will be held to account. The defendant’s breach of trust was particularly significant given his position as a member of the FIFA audit and compliance committee, which must play an important and independent role if corruption within FIFA is to be eliminated.”acting US attorney Bridget Rohde said.

Investigations into FIFA corruption by US and Swiss authorities are ongoing.