Florence ‘DJ Cuppy’ Otedola and her singer older sister, OlaWumi Otedola attended a special screening of Fast & Furious 8 at Soho Hotel on April 11, 2017 in London, England ahead of the Fast & Furious 8 release in cinemas on Wednesday 12th April 2017.

The two sisters went with a casual-chic approach for their outfits for the screenings.

See their photos below. 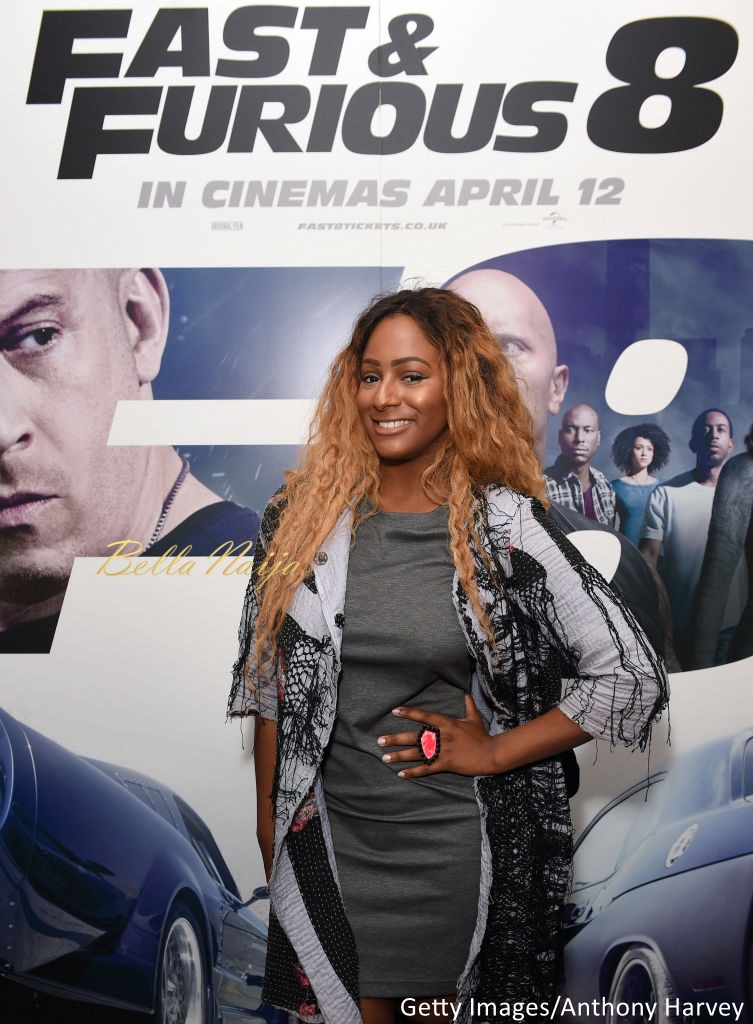 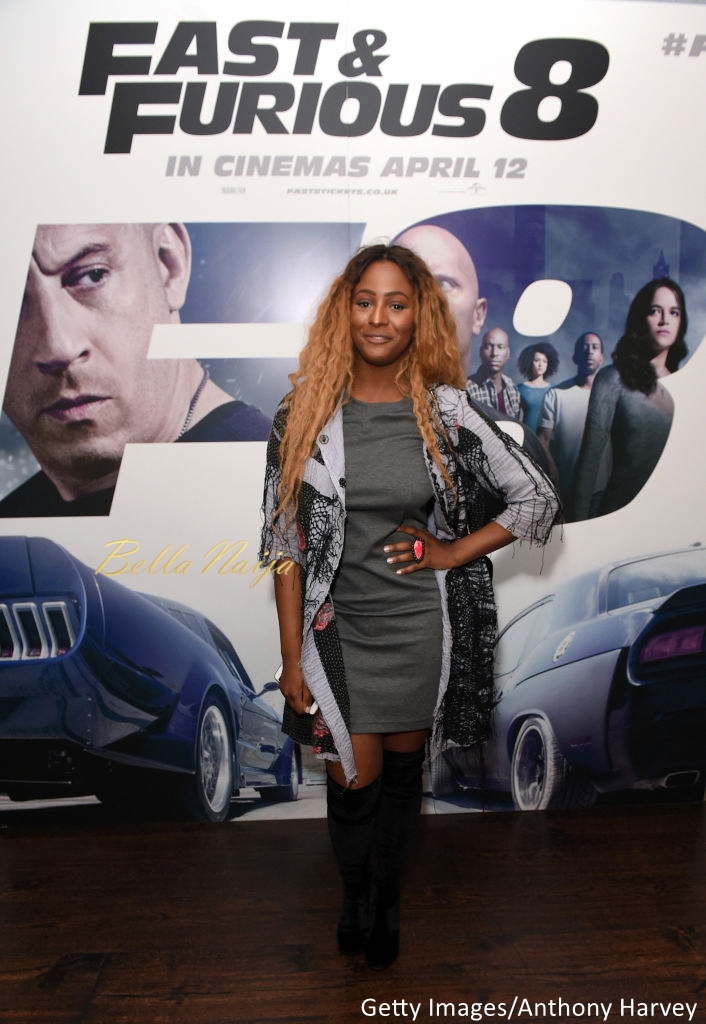 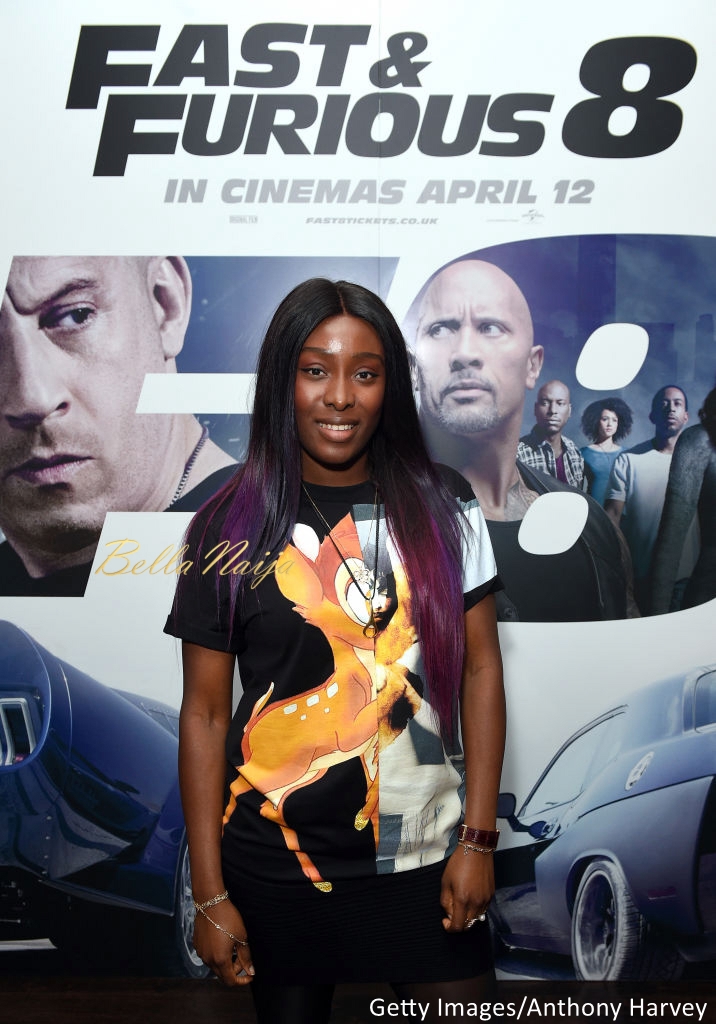 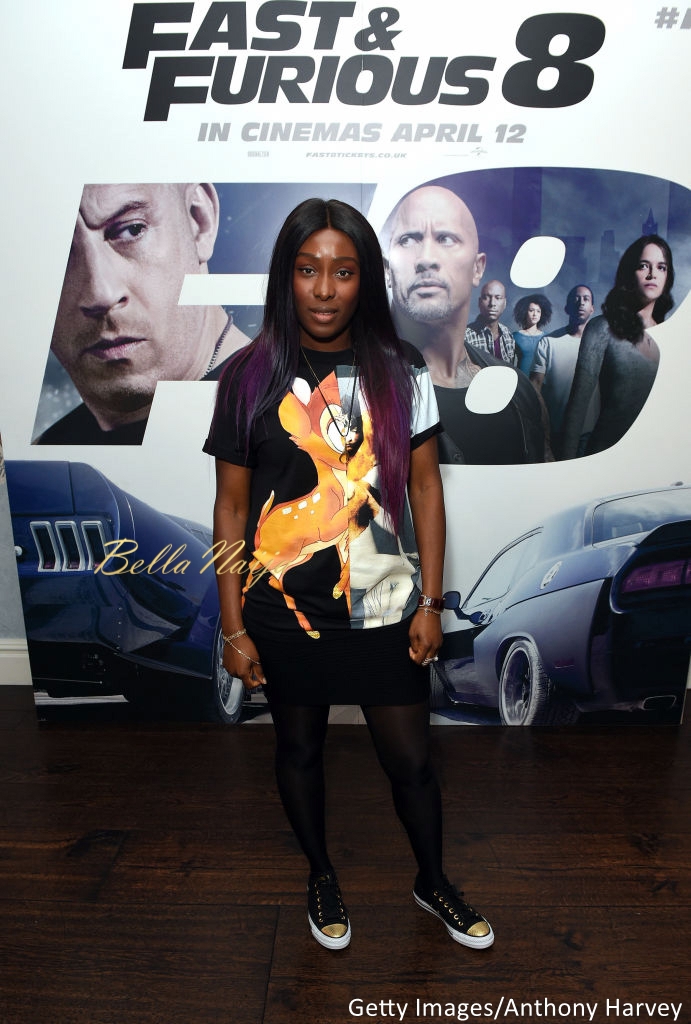