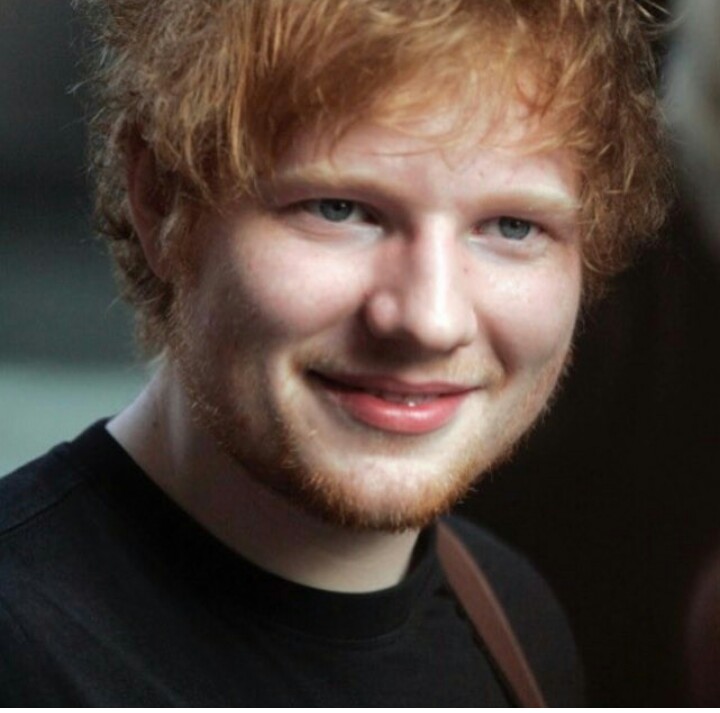 British star Ed Sheeran has settled the lawsuit with two songwriters who claim his hit song “Photograph” was derived from their work.

The songwriters Martin Harrington and Thomas Leonard were seeking at least $20 million in damages in a copyright infringement lawsuit after claiming that their song “Amazing” was copied “verbatim, note-for-note.”

According to Just Jared, the case was dismissed with prejudice but noted that a California federal court would be able to enforce the terms of an agreement.

The exact terms of the settlement is still unknown.