It's Almost in the Bag! The Arnault Family is Set to Buy Christian Dior for $13 Billion 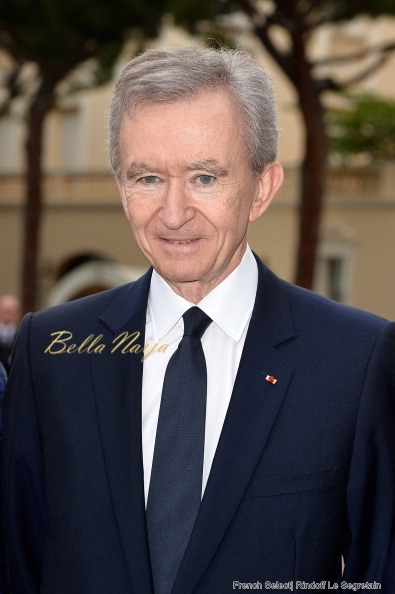 Luxury group LVMH (Moët Hennessy Louis Vuitton SE)and its billionaire CEO Bernard Arnault will be taking full control of Christian Dior. The French billionaire proposed a €12 billion ($13 billion) deal on Tuesday that was cheered by the shareholders of both luxury titans according to CNN Money.

The Arnault family already owns a controlling interest in both Christian Dior and LVMH and Arnault is chairman of both firms. The family is offering to pay a 15% premium for the 26% of Dior they don’t already own. The deal would also bring Dior’s couture business under LVMH’s umbrella. 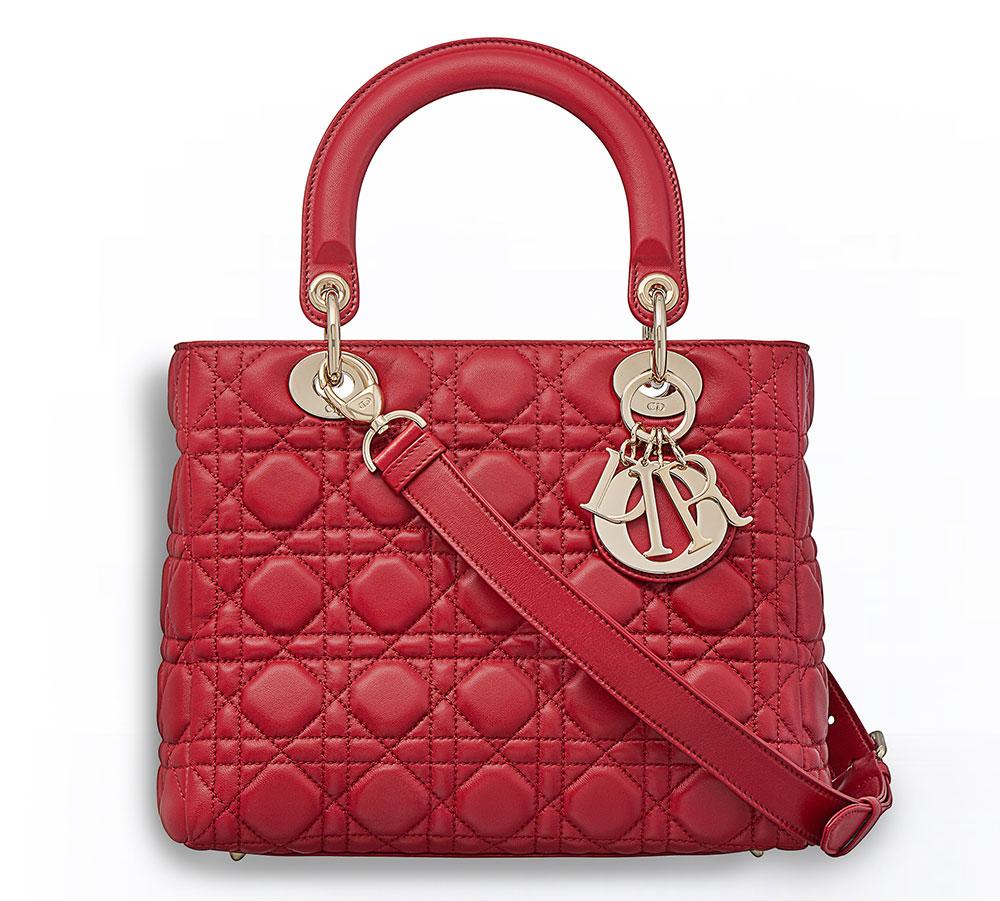 Allyson Stewart-Allen, a director at International Marketing Partners, said the deal will also help LVMH diversify. Dior’s biggest regional market is Asia, accounting for over 30% of its sales.“It’s a risk management strategy to diversify your portfolio … but it’s also about going for growth,” she said. “In the emerging markets, Dior is growing.”

The “transactions will allow the simplification of the [business] structures,” Arnault said in a written statement.

The companies said they expect the deal to close in the next few months. The proposed deal is complicated but the end goal of the transaction is simplicity.