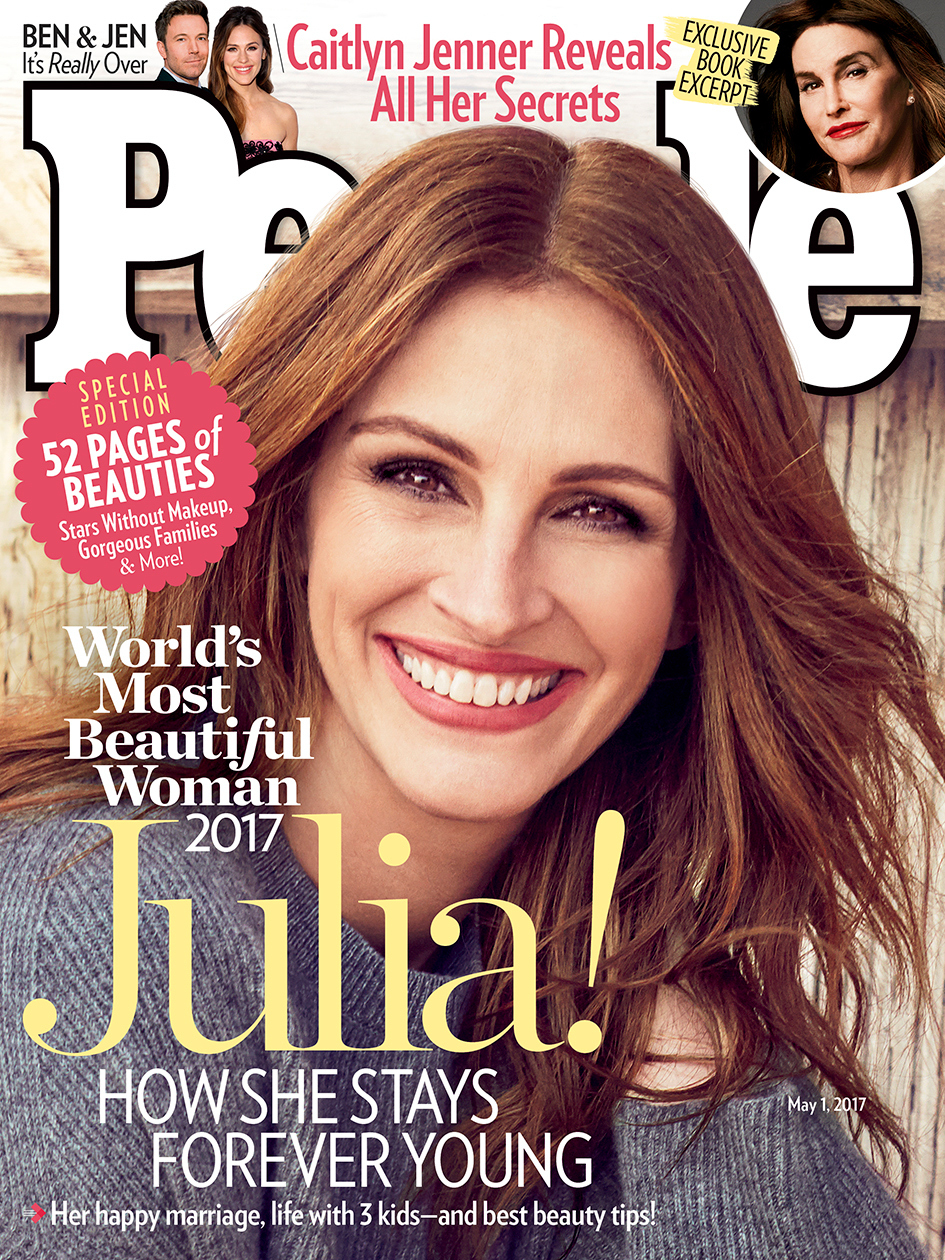 Hollywood actress Julia Roberts has been named as the 2017 World’s Most Beautiful Woman by People magazine. This is the fifth time in her career that she’s received the honor!

The 49-year-old actress first covered the magazine back in 1991 when she was 23 years old – just one year after Pretty Women skyrocketed her to fame.

Speaking about the honour, Julia says “I am very flattered”.

Drake’s Home gets Burglarized by an Oddly Thirsty Woman!