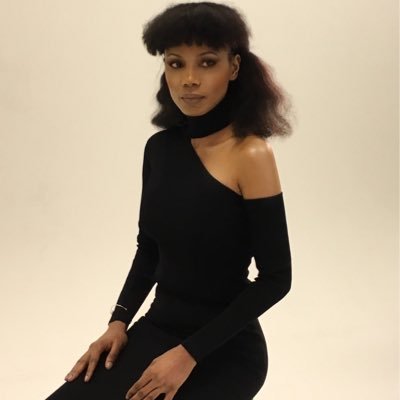 Media Entrepreneur Funmi Iyanda, in a series of tweets on Sunday night after the Grand Finale of the Big Brother Naija Reality TV show, said that one of the housemates, TBoss “unconsciously” struck many people’s deepest insecurities because she is “the lightest, most apparently refined, more foreign and confident female”.

Many social media commenters had tagged TBoss as the “unreal, difficult to get along with, and arrogant” housemate. Others had defined her as a representation of “class”, “confidence” and “elegance”.

From social media comments and polls, TBoss was one of the top choices to take home the N25m and SUV grand prize. She eventually became the second runner up in the game.

Efe took home the grand prize on Sunday after raking 57.61% of the total votes which the host the lightest, most apparently refined, more foreign and confident female put at over 26 million, while Bisola was the first runner up. 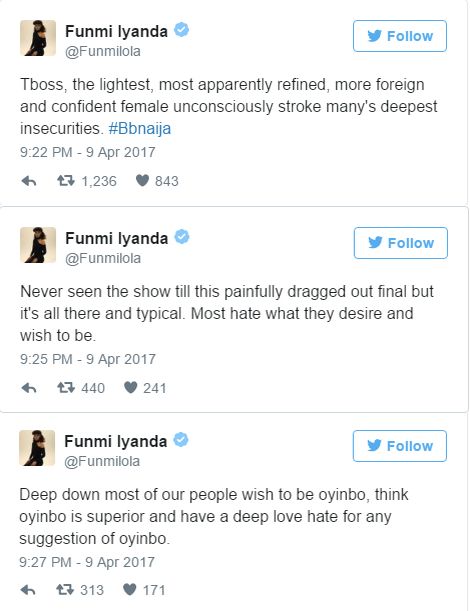