One killed in US Military Helicopter crash in Maryland 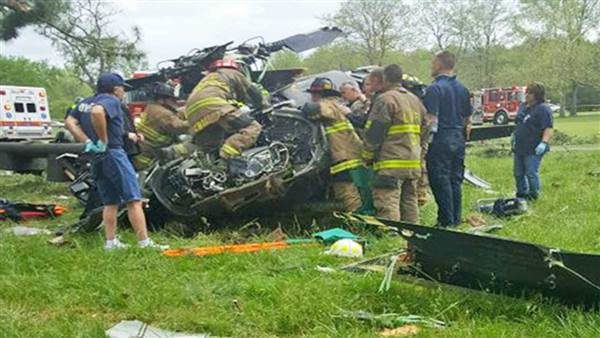 One soldier died and two others were injured after a U.S. Army UH-60 Blackhawk helicopter crashed at a golf course in Leonardtown, Maryland, during a routine training at 1:50 p.m ET on Monday.

According to ABC News, the survivors are in critical conditions and have been transported to the University of Maryland. The cause of the crash remains under investigation.

We are deeply saddened by this loss within our community,” said Major Gen. Bradley A. Becker, commanding general, Joint Force Headquarters National Capital Region and the U.S. Army Military District of Washington.Our condolences go out to the families and friends affected by this tragedy, and our team is focused on supporting them during this difficult time.”

The UH-60 Blackhawk, from the 12th Aviation Battalion, was stationed at Davison Airfield in Fort Belvoir, Virginia.