T.I. & Tiny are Officially Moving Forward with their Divorce 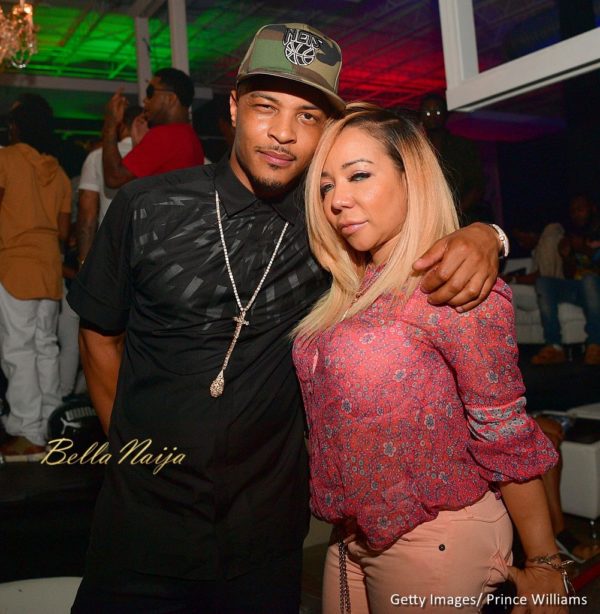 American rapper T.I. and his wife Tameka “Tiny” Cottle-Harris are both officially moving forward with their divorce, despite some speculations that may reconcile.

According to E! News, Tiny served the rapper with divorce papers this week, which he responded to by filing his acknowledgement of the service on April 24.

The couple were married for six years before Tiny filed for divorce on December 26. The couple has three children together, King Harris, Major Harris and Heiress Harris.

“I don’t expect her to be honest about my mom, but it’s just so hurtful” – Kim Kardashian West Speaks on Caitlyn Jenner’s New Memoir