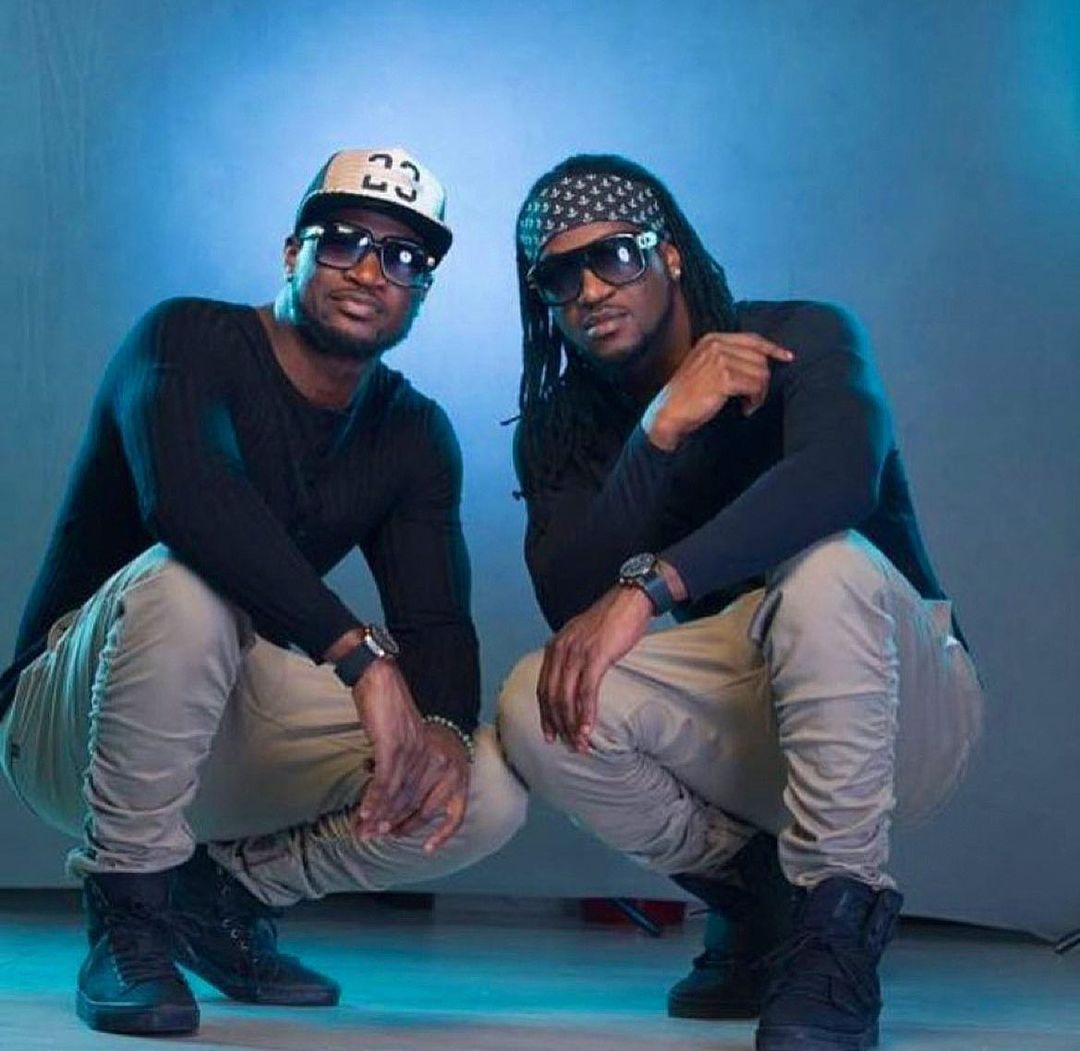 It’s the birthday of one of Nigeria’s most celebrated music duo Paul and Peter Okoye of P-Square, and they have blessed us with the gift we’ve all been looking forward to – a surprise reunion.

After delivering timeless music for over a decade, the duo parted ways in 2017 following rumours that Peter no longer wanted Jude Okoye, their brother to be involved in their affairs, which Jude confirmed in an Instagram Live in May. They continued their music careers as two independent artists by the names Mr P and Rudeboy for about four years, with many relentlessly hoping for their reunion someday.

Well, that day was November 17, 2021. The twin superstars took fans by surprise when a video of the brothers hugging it out surfaced on the internet on the eve of their birthday.

To celebrate this reunion and their special birthday, we decided to throw it back to some of the most popular HITS they gave us as P-Square.