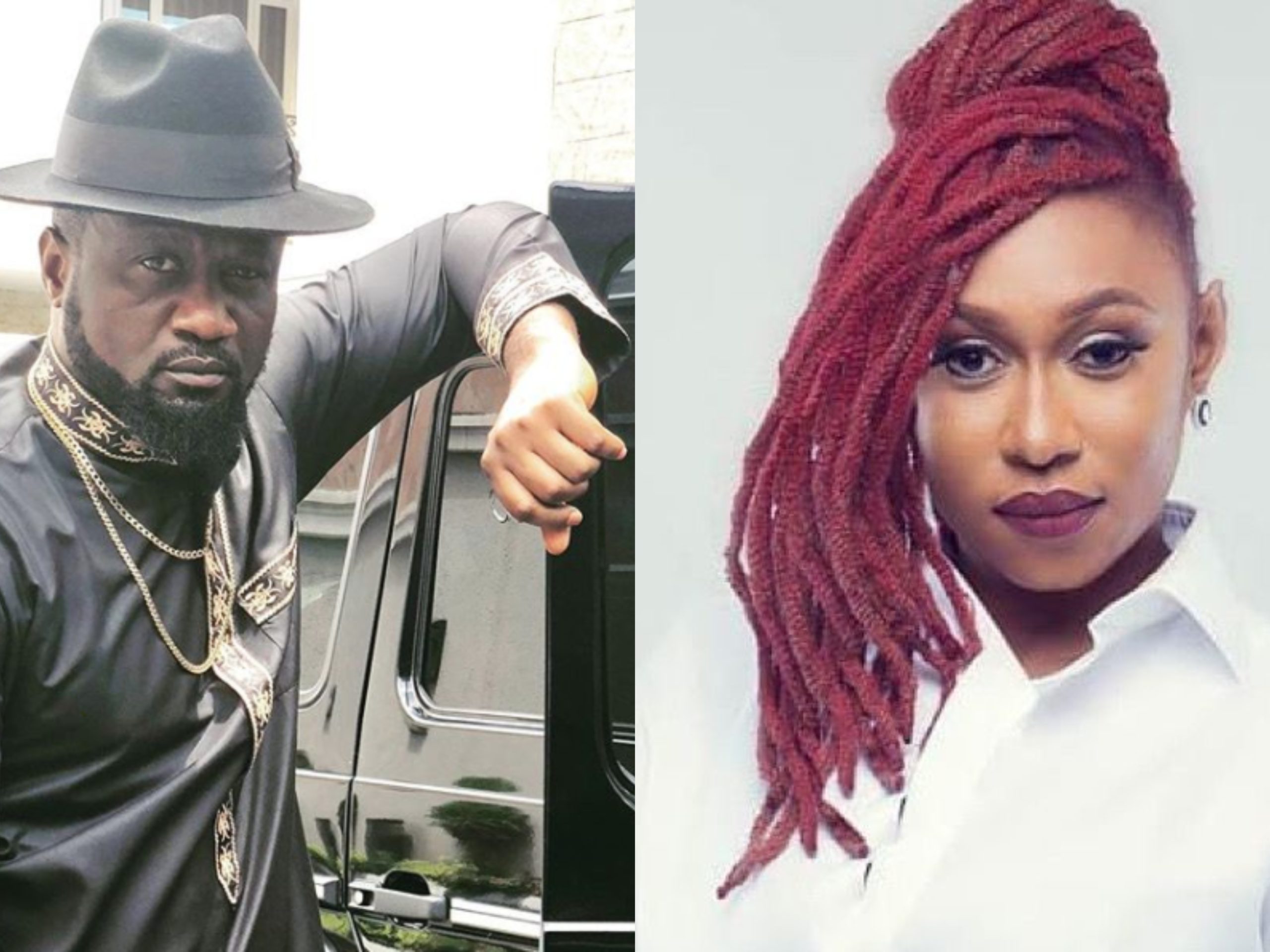 Ever since the news of Cynthia Morgan‘s allegation against former record label, Northside Entertainment broke, fans as well as celebrities in the entertainment industry, have been wanting to hear Jude Okoye‘s side of the story.

In light of the trending topic, Jude Okoye decided to address the issue in an Instalive interview with Tunde Ednut, which lasted for an hour and attracted a viewership that tipped over 22,000 viewers including Davido, Korede Bello, Toyin Abraham, Special Speesh, Peter Okoye, and many others.

The music executive and CEO of Northside Entertainment addressed topics ranging from Cynthia Morgan to the split of Peter and Paul ‘PSquare’, and here are five things we learned from the interview:

According to Jude Okoye.