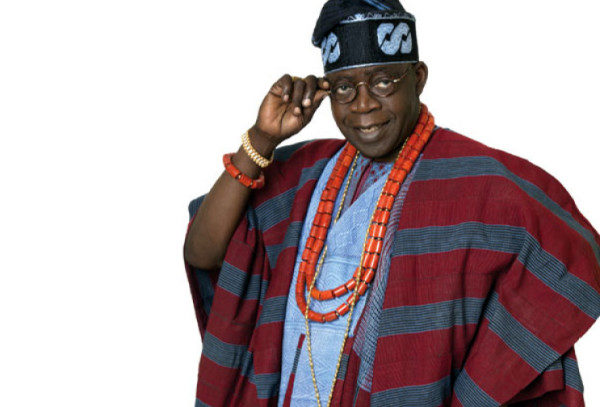 The National Leader of the All Progressives Congress (APC), Asiwaju Bola Tinubu, on Friday said he was working on a book that would detail how his party removed former President Goodluck Jonathan from office. Tinubu reportedly played an instrumental role in the merger of the Action Congress of Nigeria, Congress for Progressive Change and All Nigeria Peoples Party to form the APC that presented President Muhammadu Buhari as their candidate.

According to TodayNG, Tinubu made this known through his aide, Tunde Rahman while speaking at the launch of “Against the Run of Play”, a book authored by Chairman, ThisDay Editorial Board, Olusegun Adeniyi. He also noted that he played a big role in the emergence of Professor Yemi Osinbajo as Nigeria’s Vice-President.

Some have said that they will tell their story, Asiwaju is also working on his own book to tell his account of what transpired. To tell how he was able to mould the APC to the extent that it was able to unseat an incumbent president for the first time in the history of our contemporary politics. The account of what transpired as told by Bola Ahmed Tinubu in the book and as presented in some newspapers is not about him losing the vice-presidency and the eventual vice-president emerging, as the reviewer has put it.