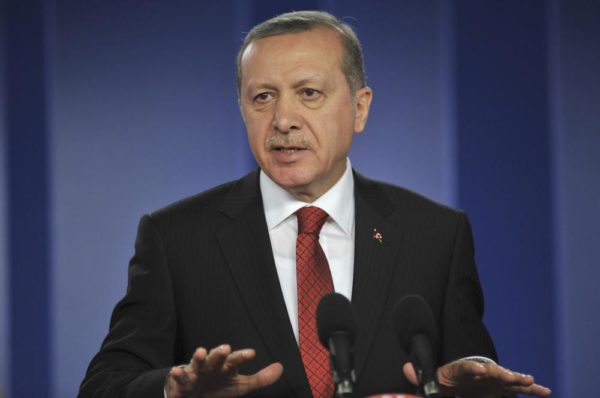 Turkey has reportedly blocked all access inside the country to the online encyclopedia Wikipedia. Officials said “an administrative measure” had been taken, but gave no reason why.

Turkish media said authorities had asked Wikipedia to remove content by writers “supporting terror”. In addition, the country has temporarily blocked social media sites including Facebook, YouTube, and Twitter in the past, usually following protests or terror attacks.

According to NAN, the Turkey Blocks monitoring group said Wikipedia was unreachable from 08:00 (05:00 GMT).

After technical analysis and legal consideration based on the Law Nr. 5651 [governing the internet], an administrative measure has been taken for this website,” Turkey’s Information and Communication Technologies Authority was quoted as saying, giving no further details.

Social media was in an uproar as news of the ban emerged, with some users speculating that it might be a bid to suppress criticism on President Recep Tayyip Erdogan’s Wikipedia page. Erdogan narrowly won a controversial 16 April referendum on increasing his powers, but the issue has deeply divided the country.

Wikipedia has also faced censorship in other countries, including a temporary ban in Russia, and repeated crackdowns in China.