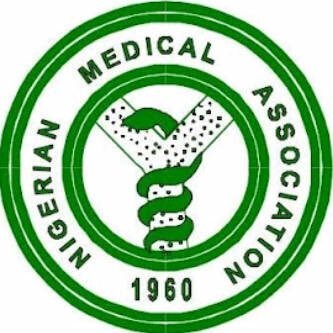 The Kogi chapter of Nigerian Medical Association (NMA) has suspended its 10-day old strike to give room for dialogue with State Government.

Dr. Godwin Tijani, the association leader said the decision to suspend the strike was unanimously taken to honour the Kogi paramount ruler, Attah Igala, and other imminent stakeholders, for their intervention.

NMA has agreed to suspend its strike for two weeks to enable prominent personalities and stakeholders, mediate.

Since the Attah of Igala, NMA National President and our honourable members of the House of Assembly have requested the association to suspend the action and give them time to intervene, we have no choice than to honour them.

We will reconvene in a forth night to decide on the way forward if no positive progress is made and our demands are not met.

Recall the Kogi chapter of NMA had directed its members to embark on the indefinite strike from May 3, over government’s failure to pay doctors’ salaries.