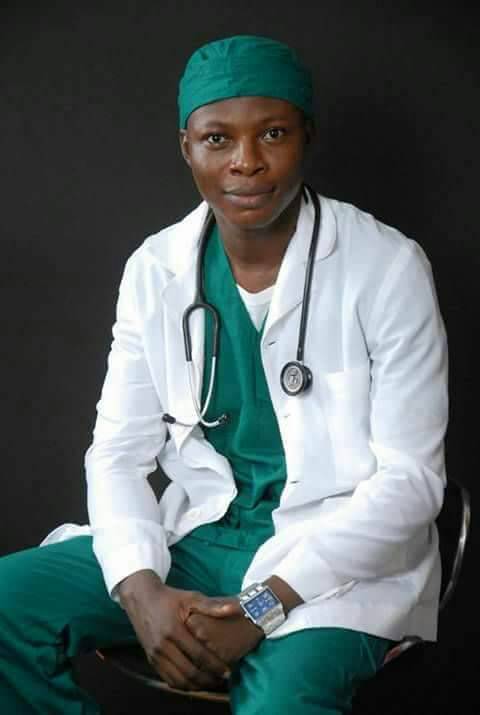 Ahmed Victor, the doctor who contacted Lassa fever after treating a 7-month-old baby has died from the disease, Punch reports.

The director of the Federal Medical Centre (FMC), Dr. Olatunde Alabi had announced on Saturday that 30-year-old Ahmed had been diagnosed of the disease and had been taken to Irrua for further treatment.

Alabi said the World Health Organisation (WHO), the state Ministry of Health and other stakeholders had been informed of the development and were assisting the Centre in various ways.

The NMA Kogi State is sorry to announce the death of Dr Idowu Ahmed Victor who was a House officer at FMC Lokoja. He was infected with the Lassa Virus as confirmed at Irrua Specialist Hospital. May his soul rest in perfect peace. Amen.

Tijani also called on the government to commit to the welfare of medical personnel in the country. He said:

Can you imagine that the hazard allowance for a doctor is just N5,000, while those who are not exposed to any risk are being paid allowances running into millions of naira.

For instance, doctors working with the Kogi government are on strike over poor welfare.

I am, therefore, appealing to the government to address the grievances to ensure that doctors quickly get back to work as there is an imminent emergency befalling the state.

Government should pay the remaining balance of salary, correct the underpayment, and give a timeline for the implementation of the revised CONMESS, promotion and annual step increment.

The government should also act fast to avoid a mass exodus of doctors from the state because we have fewer doctors and we cannot afford to lose them to other states with higher bids.

Some of the Northern states have advertised for doctors’ recruitment and over 100 doctors under Kogi government employment have indicated interest to go for the interview.

This is a bad development for the health sector. I am appealing to the state government to do the needful to avoid the impending calamity.

BN Style: Osas Ighodaro Ajibade on her Body, Tips for the Perfect Blogger Pose, the Hottest Sunglasses & Bags this Season