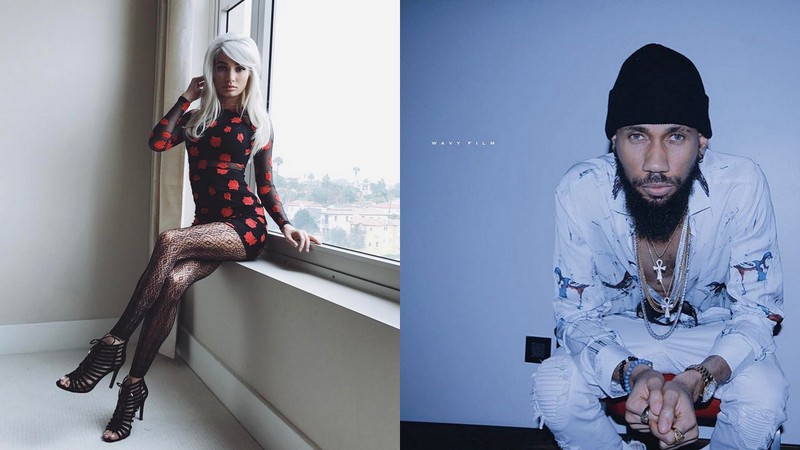 American singer of Guam descent Pia Mia dropped a new song featuring Jeremih 2 days ago titled “I’m A Fan“. However, people instantly noticed the similarity to Phyno‘s song of the same title featuring Decarlo and Mr Eazi. Phyno’s teams have declined to comment on the matter insisting that the matter is being handled on their end.

New Music: Poe – They See (Did You See Freestyle)