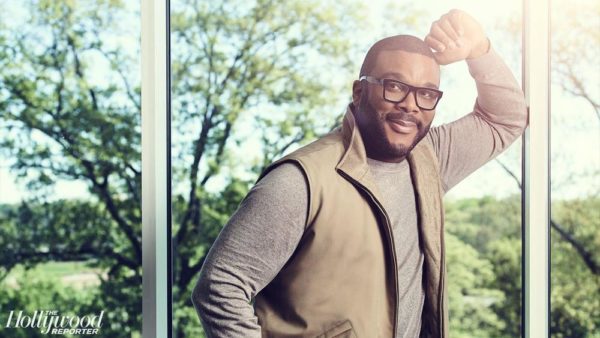 This week’s issue of The Hollywood Reporter features an interview with Tyler Perry, THR’s TV Producer of the year.

At his new Atlanta studio, Perry opens up about who his role models in the business were; Bill Cosy & Oprah, his feelings on Cosby’s recent revelations and a whole lot more.

On his feelings about Cosby: It’s such an awful situation It’s so sad; you have all of these women saying all of these things. … All I can say about it, it’s heartbreaking at so many levels.

On taking Oprah’s advice on money: Some people, they’re in show business, but they’re all about the show and nobody’s paying attention to the business.

On race in Hollywood: Listen, let me tell you something about what I know about Hollywood. I don’t think it’s black and white, I think it’s green.

On using writing as therapy: All of these characters in my head, they allow me to be as crazy as I want to be. 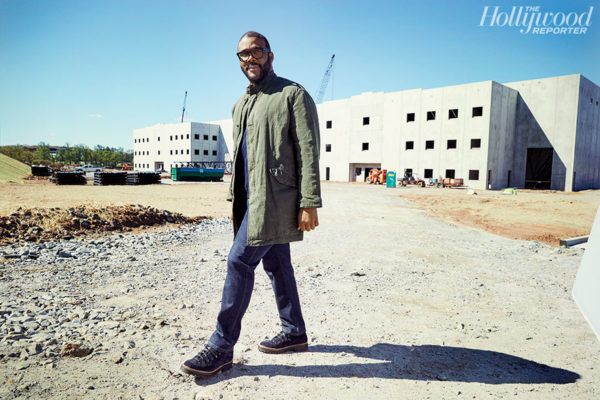 Read the full Interview on THR