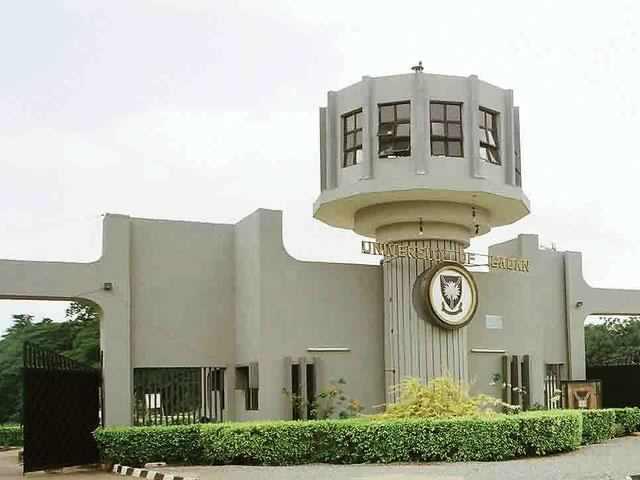 Effiong Imarbong, a 100-level female law student of the University of Ibadan (UI) has died after jumping from a “dangerous position” at her hall of residence, the university management has said.

A statement signed by the institution’s Director of Public Communications, Olatunji Oladejo, said Effiong died on Monday during a show at her hall of residence, adding that she had become hyperactive after meeting with “a fellow” outside the venue of the show, PUNCH reports.

It is with deep regret that the management of the University of Ibadan announces the sudden death of Miss Effiong Deborah Imarbong, a 100 Level student in our Faculty of Law on Monday, May 1, 2017 at the University College Hospital, Ibadan.

Her sudden death, however, remains a mystery. It is in the light of the above that the university management wishes to state that the cause(s) of her death are still being investigated by the appropriate authorities. Moreover, her parents had been duly contacted by the relevant key officers of the university on the loss.

It is pertinent to state that by the tradition of the Queen Elizabeth II Hall where she was a resident, an event tagged “Freshers/Finalists’ Week” was organised by the hall’s Executive Council.

Her colleagues reported that the deceased was seen at the hall cafeteria, the venue of the movie show.

Furthermore, it was reported that she was seen at about 8.40pm. Thereafter, she received a telephone call from a fellow; she left the venue of the movie show to meet the caller. The fellow had been identified after her death by the Campus Security Service.

Oladejo said that Effiong developed strange attitude and became hyperactive after the meeting outside, adding that she left the venue after a wild dance.

“It was further revealed that she left the venue of the movie show and, thereafter, there was a bang, which her colleagues explained, she jumped from a dangerous position in the Hall.  She was later found by her colleagues in a seemingly helpless condition in the precinct of the hall,” Oladejo said.

He said that Effiong died at University College Hospital (UCH) where she was rushed to after the incident.

EFCC to Ike Ekweremadu: “Sleep easy if you’re not involved in looting”