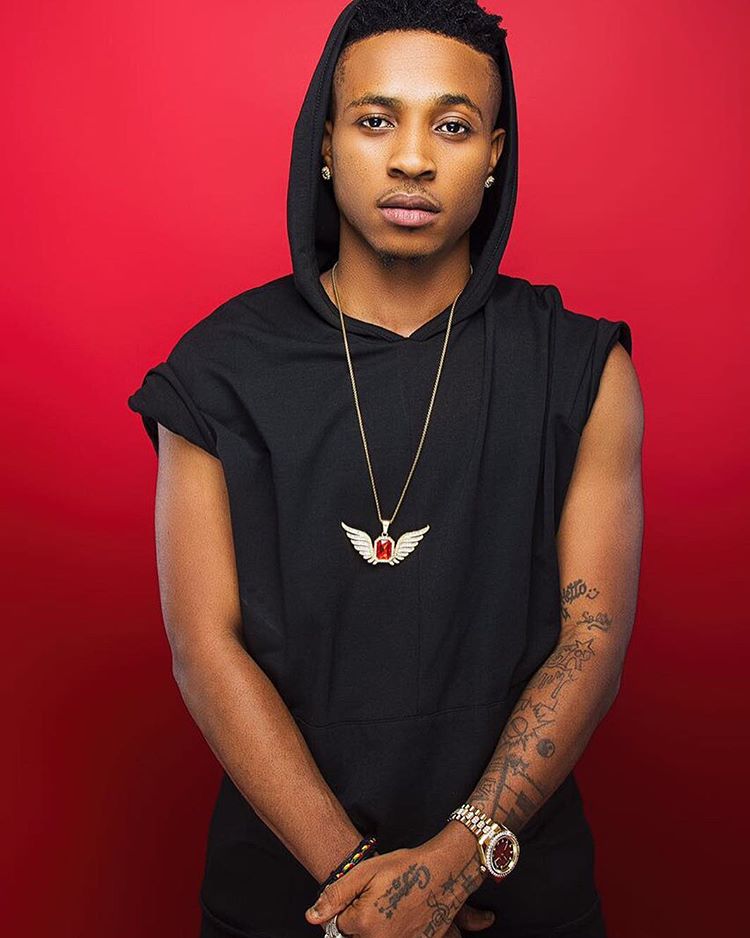 G-Worldwide Entertainment act, Sugarboy has finally opened up his own side of the theft allegations leveled against him by Barz insisting that karma caught up with him . The Silent Music Company which houses Barz had earlier accused Sugarboy of stealing their artiste’s song, “Kilamity” because he was featured on it.

Speaking to Planet TV recently, the singer who just dropped his debut album “Believe” categorically stated that the tune for the song was his originally and it was recorded at Barz’ studio. However, after he left, they put the Barz’s verse on it and released it despite his warnings.

“I believed that a wise woman builds her home. That’s why I stayed that long” – Mercy Aigbe Speaks Out in New Interview