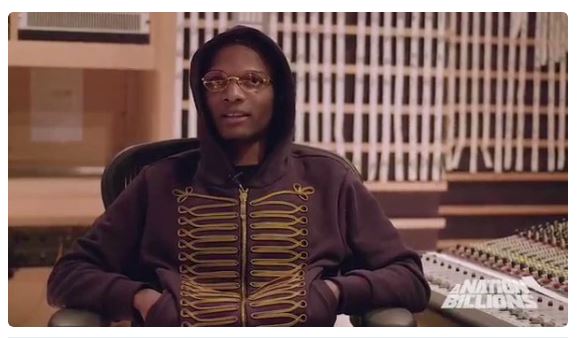 Starboy Wizkid had an interview recently with an international media house (click here) and during the interview, he mentioned that one of his ways of giving back to Nigerians is by sometimes performing for free or charging next to nothing for the shows.

The clip went viral on Twitter with several people calling Wizkid out for that comment. According to several Nigerian Twitter users, they felt that the statement was false.

Through the drama Wizkid remained silent, however, tonight via his official Twitter account, he has spoken up about it.

One of his followers posted the unedited clip of the interview and it shows Wizkid stating that the free shows were at the African Shrine in Lagos, Nigeria. 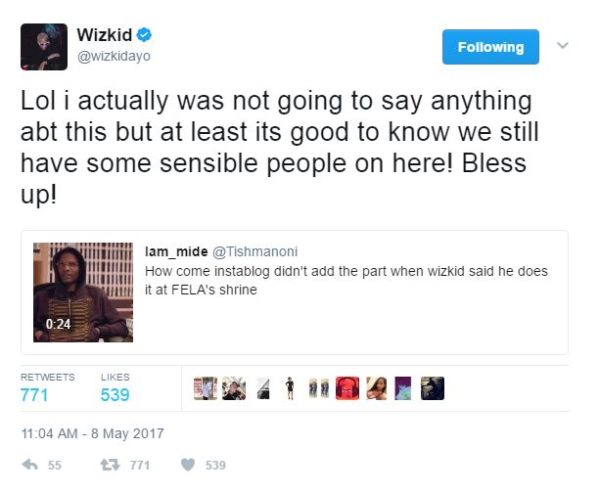 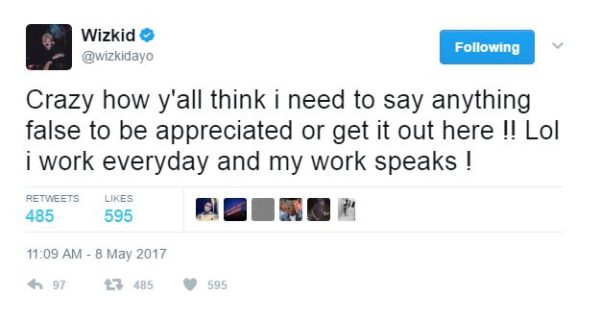 Watch the unedited viral clip below.

How come instablog didn’t add the part when wizkid said he does it at FELA’s shrine pic.twitter.com/aQwd4ymmSP

Get the Scoop! Yemi Alade is joining Patoranking, Waje & Timi Dakolo on Season 2 of “The Voice Nigeria”