BN Confession Box: My Friend Says I'm the Reason She Slept with Her Boss 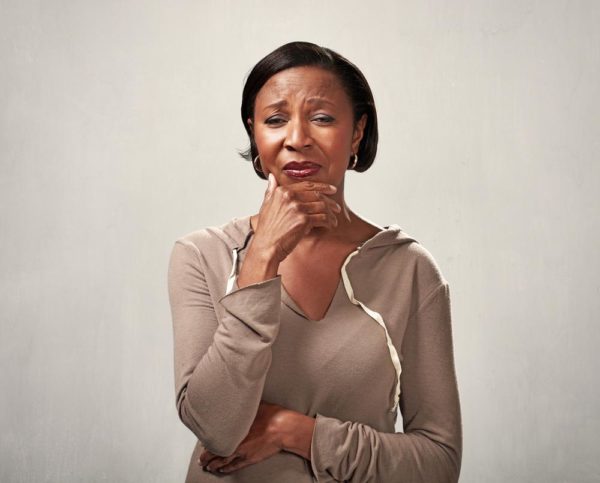 I don’t even know why I am writing this. I am not the type to share my secrets, talk less of other people’s secrets, but I am so bothered. I need to know what other people think about this whole thing. Two days ago my friend finally disclosed details of her affair with her boss, who is married, to me after almost 2 years. She needed a shoulder to cry on because she believes he had met someone new and would soon dump her. She needed my advice on what to do. The thing though is that while she was narrating her love story with her boss, she mentioned something that implied that I was the one who motivated her to sleep with the man. She said she felt it was okay to have sex with him, since I had also slept with my Ex after we had broken up… and he was seeing another girl.

It was a huge lie, because I am very certain she started sleeping with the man a long time before I mentioned sleeping with my ex. I remember the morning I called her, she told me what pill to take and all, comforting me and telling me it was not the end of the world, and no one was perfect.

We both had started as virgins before she met this boss who she has been sleeping with. The real truth is that I have actually never slept with anyone in my life before. She does not know this though; I had lied to her,  to see her response, prove my suspicion of her and her boss. I also wanted to make her feel comfortable enough, to confide in me about her affair with him. I felt that if she thought that me too I was not a virgin anymore, she would not be afraid of me judging her…but it didn’t work. She still locked up and refused to share details with me of her affair with him.

In fact, when I raised the topic asking her about her closeness with her boss, she cooked up a story about me lying about her to our mutual friends and iced me off completely.

The reason why I even wanted her to confide in me in the first place was so that I could advise her against falling for the boss. I could see that he was using her but she could not see it. He was deceiving her with big positions that did not come with money increment to her salary, but I think the power of being able to sack others at her office clouded her brain. I just wanted to help, but now I am confused and feel guilty.

Is it possible that I am really the cause of her sleeping with a married man? Should I tell her I never slept with my Ex, that it was just a trick or should I just keep quiet? Please, how did I motivate her? Will she forgive me…or is it even my fault? I am just confused.

Nkem Ndem is an energetic and highly accomplished Media Consultant who loves to help small businesses, especially women-led, grow their online presence using the right digital strategy or transition from traditional organizational boundaries. With years of experience in Copywriting and Editing, Content Branding and Strategy, Social media, and Digital Marketing, she is clearly obsessed with Digital Communications. She is the Head of Content and Lead Consultant at Black Ink Media - an Ideation and Content Agency that excels in providing fresh, creative digital services to content-centric businesses. Find out more about her at www.blackinkm.com or send her an e-mail at [email protected].com. Also follow her on IG: @nkemndemv, Twitter: @ndemv.