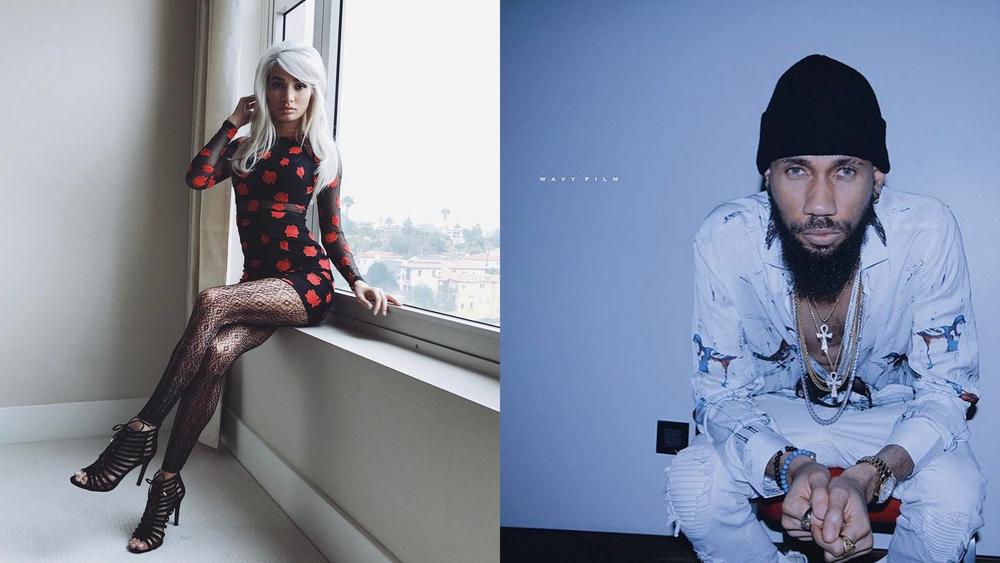 In a new twist to the controversy involving rapper Phyno and American singer Pia Mia over the latter allegedly jacking the former’s song “I’m A Fan“, Decarlo who was featured on Phyno’s version has come out to state that he wrote the song himself. He also explained that while he pitched it to various artists, the Pia Mia and Jeremih‘s version remains the authentic one.

Phyno has however wasted no time in responding to the allegations posting screenshots of WhatsApp conversations with Decarlo to prove that he actually got the go-ahead from the producer. 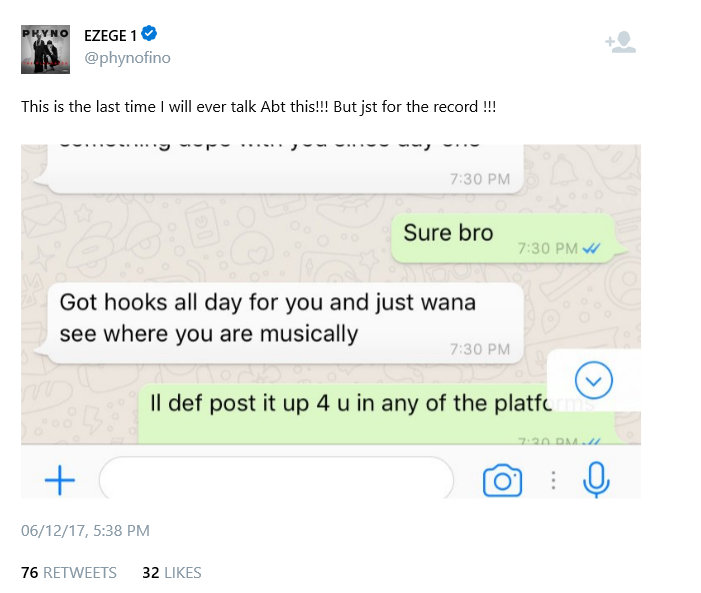 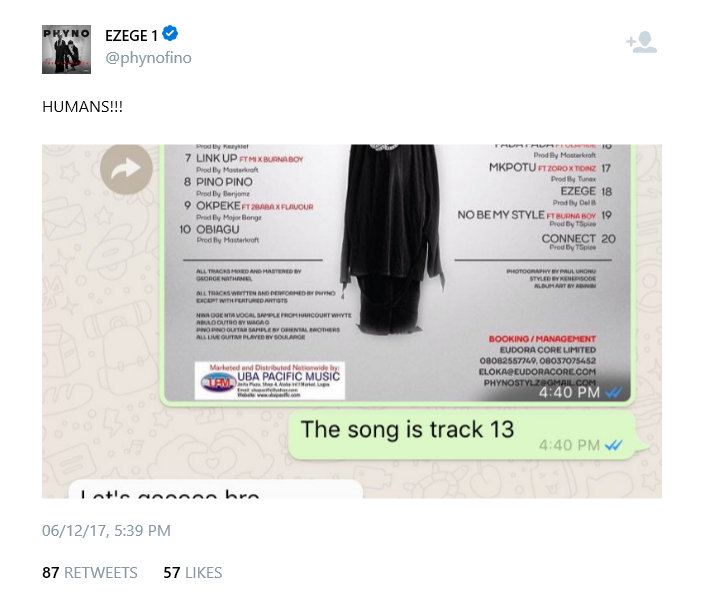 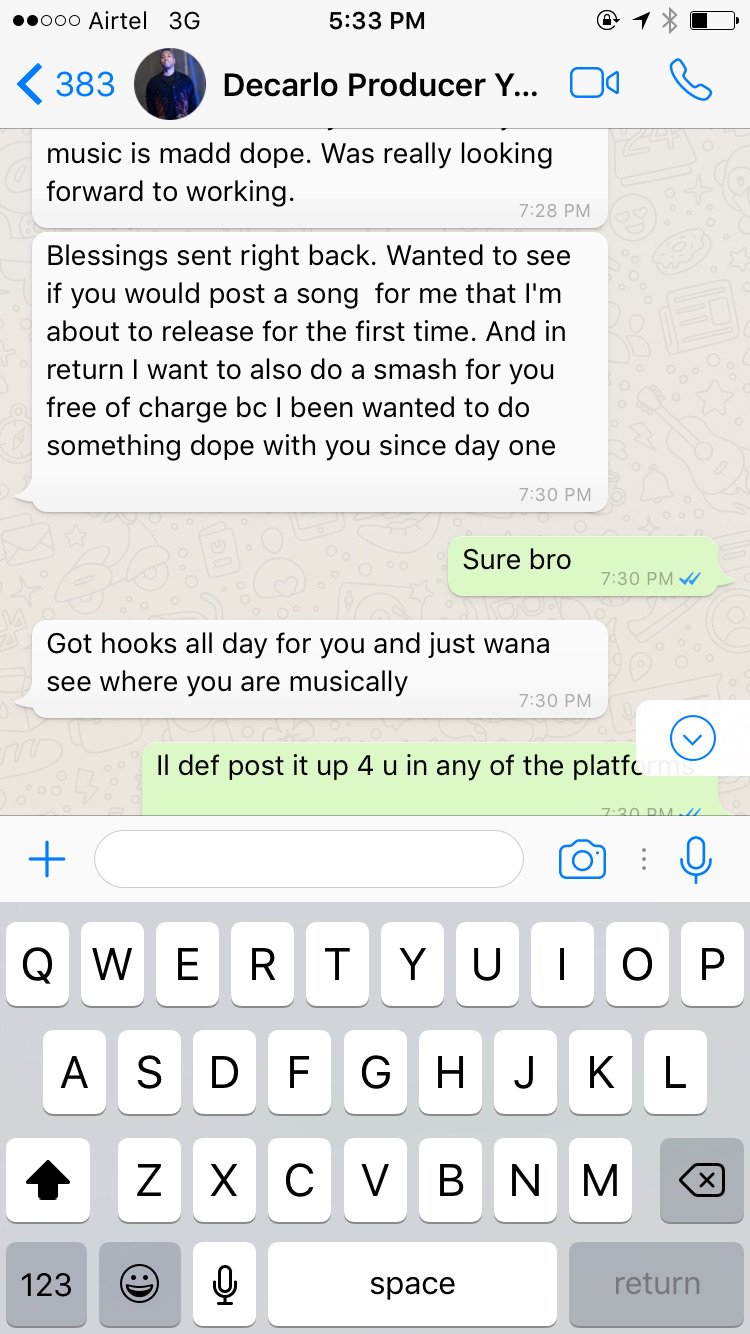