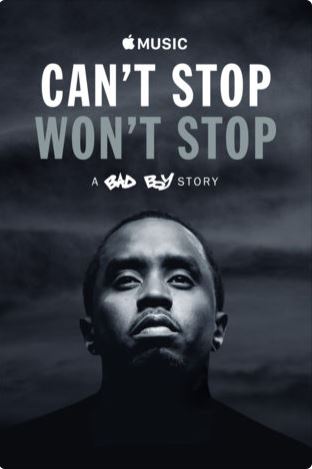 A Bad Boy Story explores the passion and personalities behind the empire, and goes inside the making of a movement and the staging of an unprecedented musical event. This is an intern-to-CEO story—a raw behind-the-scenes look at the legacy of Bad Boy through a complex portrait of its mastermind as Combs reunites the Family over a frantic three-week rehearsal period. The film traces the label’s emergence in Harlem and Brooklyn, follows its meteoric rise, reflects on the tragic killing of Biggie Smalls, and celebrates Bad Boy’s influence—all while revealing the love and commitment that binds every member of the Family together.

Get the movie here

#ThrowbackThursday: Which Nollywood Actresses had the Best Cry Scene?