Another One! DJ Khaled's Much-Anticipated Album "Grateful" is Finally Here! 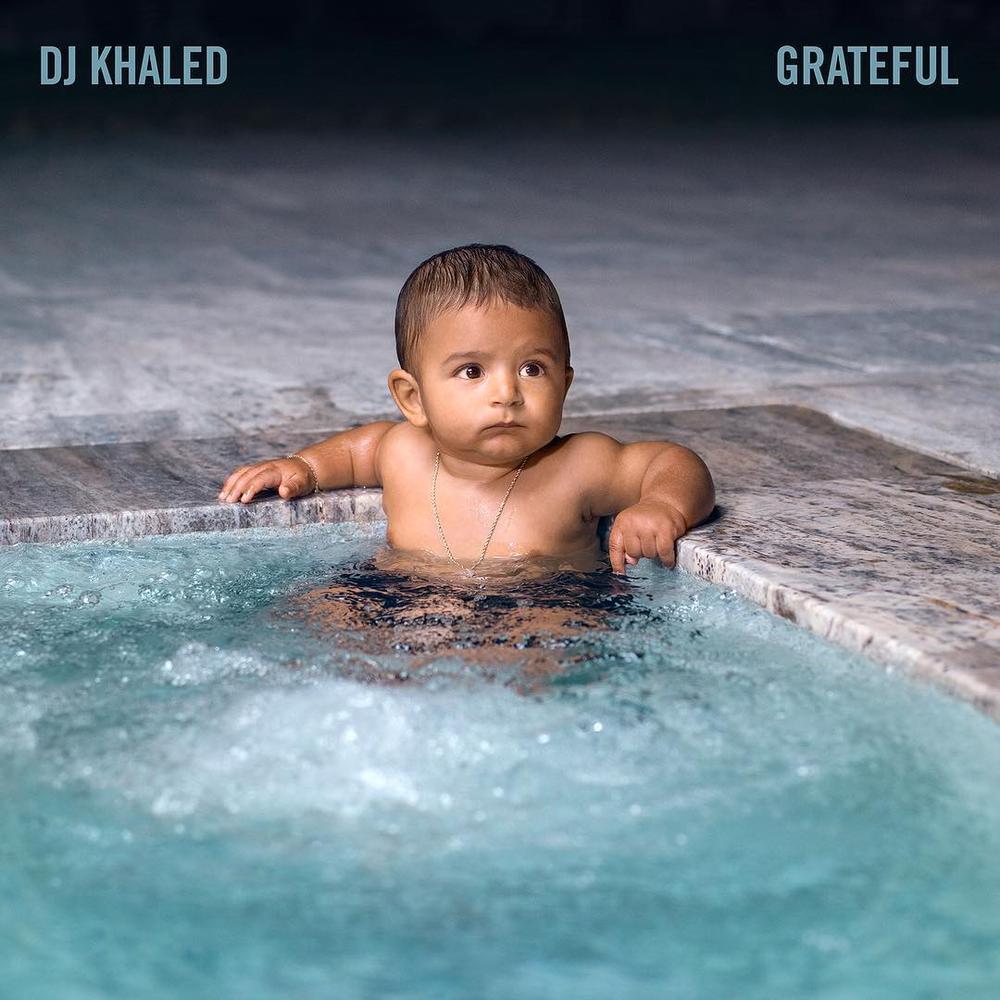 Watch the video for “I’m So Grateful” feat. Sizzla below: