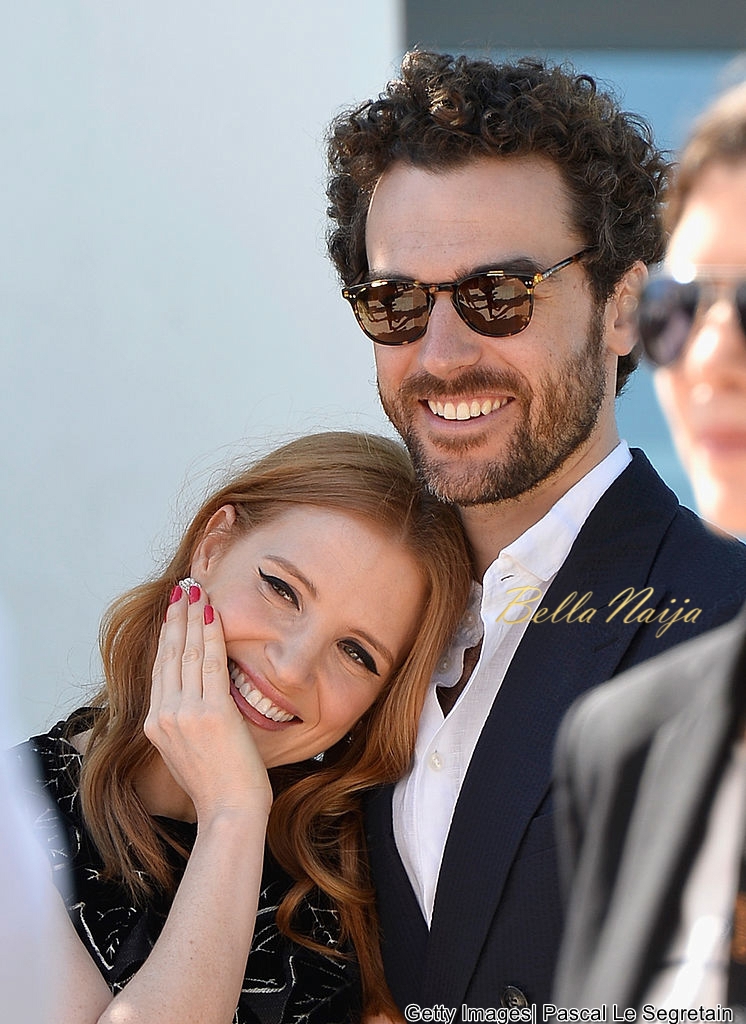 The member of the jury for the just concluded Cannes Film Festival married her Italian boyfriend, 34, in his home country after five years of dating.

According to PEOPLE, the beautiful ceremony took place in the northern Italian city of Treviso at the Passi de Preposulo family estate Villa Tiepolo Passi, which is less than an hour north of Venice.

Guests began arriving in Venice for the wedding on Wednesday. The couple were spotted leaving their pre-wedding party on Friday where they were joined by co-star Anne Hathaway and her husband Adam Shulman, among other guests.

Tina Lawson, Yvonne Orji & More come Together for the ‘Habitat for Humanity’ Build in LA