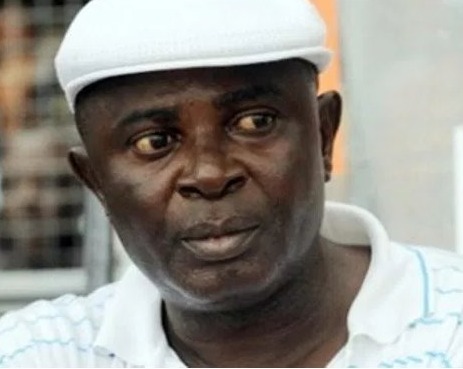 ‘Yes, my husband is dead as he could not make the final surgery to remove the pipe on his neck, and so sad that I am now a widow,” the wife was quoted to have said.

The Coaching Veteran who had been battling with throat Cancer since 2016, was in India awaiting corrective surgery until his death in the early hours of Wednesday 21st of June 2017.

The Nigeria Football Federation (NFF) took to twitter to sympathize with the family of the late Veteran. 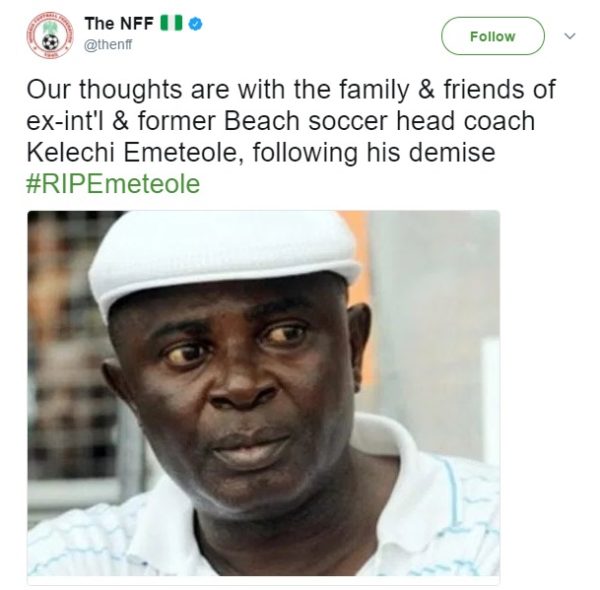 “Nobody on this earth can stop Biafra” – Nnamdi Kanu | WATCH