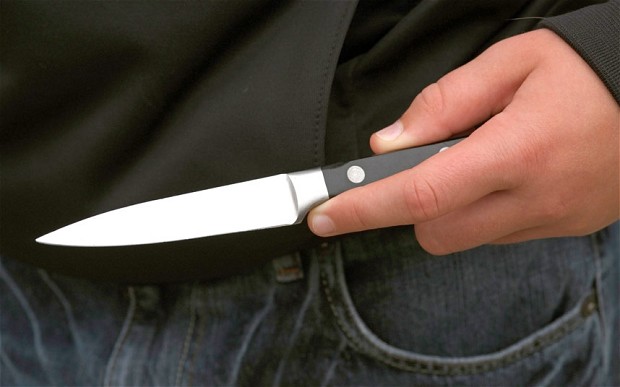 A Katsina Senior Magistrate’s Court on Monday heard the case of a 30-year old alleged rapist Bishir Yau of Yargase village in the Kankara Local Government Area of the state.

According to PUNCH, Bishir was said to have had his genitals cut off by a 14-year old girl he raped.

The police prosecutor Inspector Kabir Mohammed alleged that Bishir lured the victim to an uncompleted building sometime in May and “forcefully had unlawful sexual intercourse with her.”

Mohammed said the victim resides in the same house of the suspect, adding that First Information Report claimed that “while struggling to free herself from the suspect, (she) picked up a razor and cut his manhood.”

Mohammed asked that the case be adjourned as investigation is ongoing.

“This court will not ask you whether the allegation read and explained to you is true or false as the offence of rape will be tried at a high court. After police investigation, your case file will be taken to the Ministry of Justice for legal advice. If a prima facie case is established against you, then you will be tried at the high court,” she said.

Related Topics:KatsinaRaoeStatutory Rape
Up Next